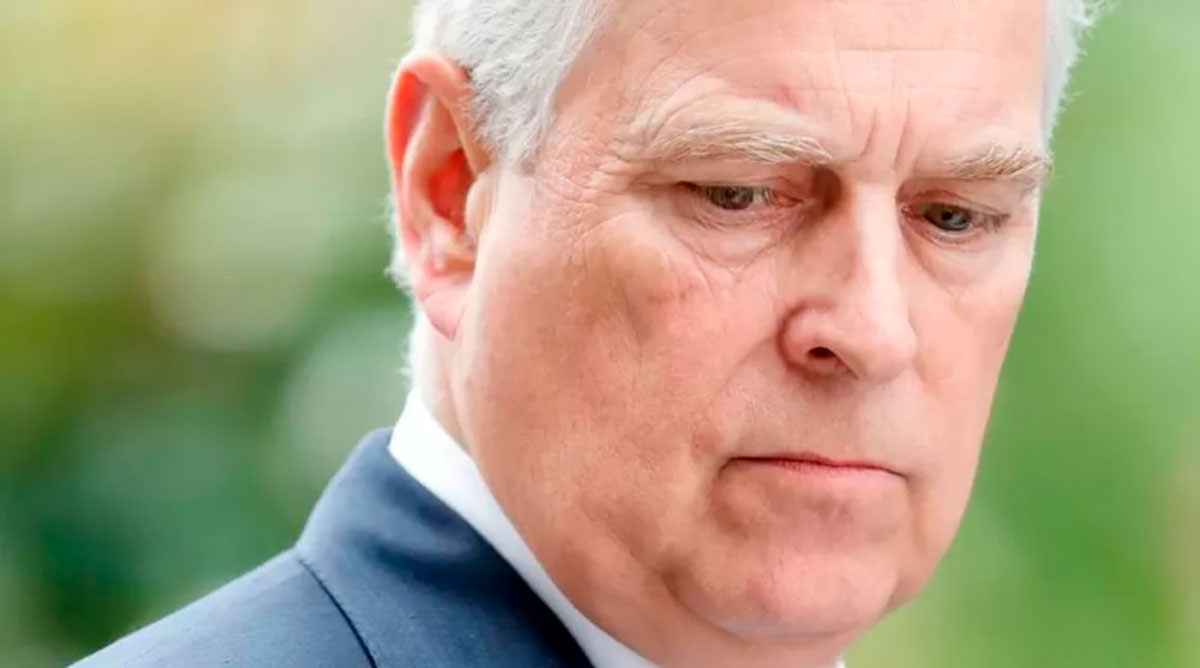 The Duke of York’s military titles and royal patronages have been returned to the Queen, Buckingham Palace announced Thursday.

The duke’s roles will be given to other members of the royal family, it added.

The decision comes a day after a New York judge refused to dismiss a civil lawsuit alleging that Prince Andrew sexually assaulted Virginia Giuffre, one of the alleged victims of American millionaire Jeffrey Epstein, when she was 17 years old.

A statement from Buckingham Palace regarding The Duke of York: pic.twitter.com/OCeSqzCP38

“With the approval and agreement of the queen, the military titles and royal patronages of the Duke of York were returned to the queen. The Duke of York will continue to take no public duties and is pleading the case as a private citizen,” the statement said.

A source close to Prince Andrew said he will “continue to defend himself” against Giuffre’s accusations.

A British Defense Ministry spokesman said he had no comment on the return of the duke’s military titles to the queen, and that it was a Buckingham Palace matter.