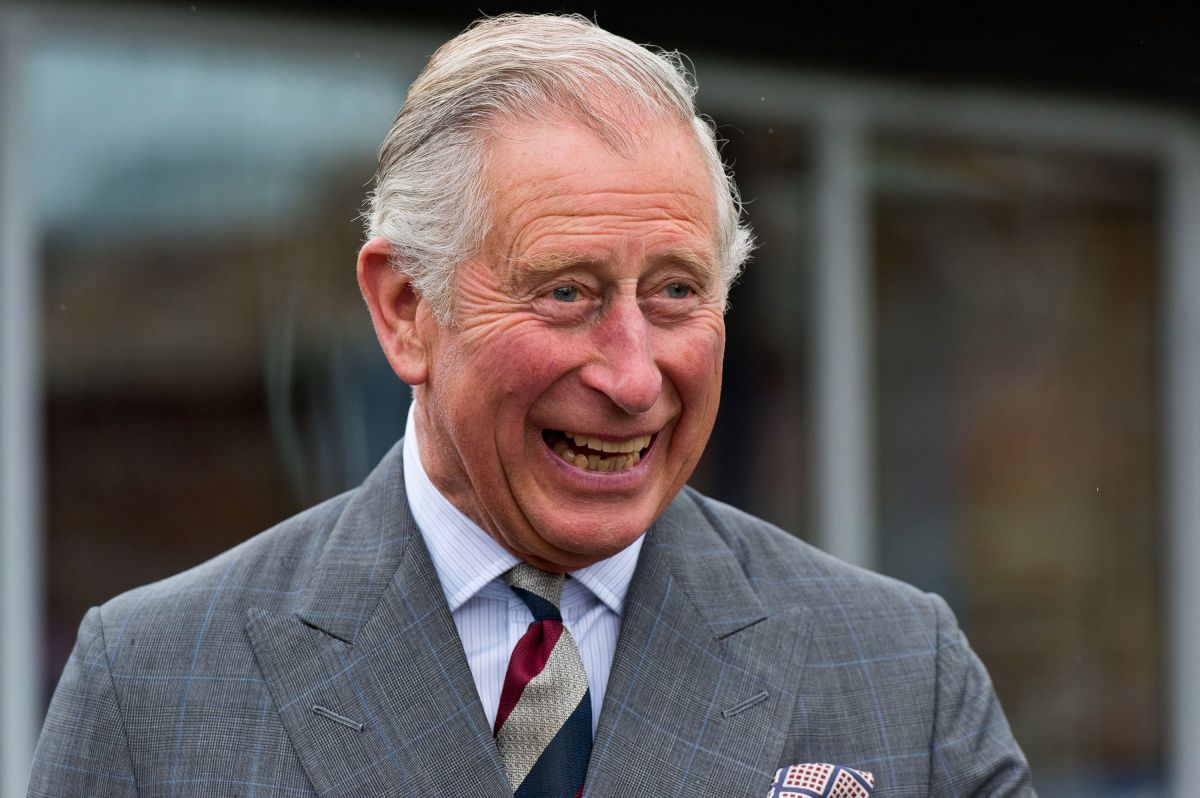 One of the most explosive revelations that the Duke and Duchess of Sussex made in their interview with Oprah Winfrey, and the most talked about at the time, had to do with the way the British monarchy reacted to the ancestry of the former actress. As they explained to the cameras, a member of the royal family even speculated out loud before the birth of his firstborn Archie about the skin color that the child would inherit given that Meghan’s mother is African American.

The couple never wanted to reveal the identity of that person, although they did clarify that it was neither Queen Elizabeth II nor her late husband the Duke of Edinburgh, but a new book entitled ‘Brothers And Wives: Inside The Private Lives of William, Kate , Harry and Meghan ‘assures that it was Prince Charles.

According to this version of events, Enrique’s father asked his wife Camila what he thought his grandchildren would look like, and although at first she reacted with surprise, she immediately recovered and replied that they would surely be beautiful children. It was then that Carlos apparently clarified that he was referring to his complexion.

However, from Clarence House – his official residence – they have denied that theory by means of a very blunt public statement: “This is pure fiction and it is not worth making more comments about it,” they have affirmed.