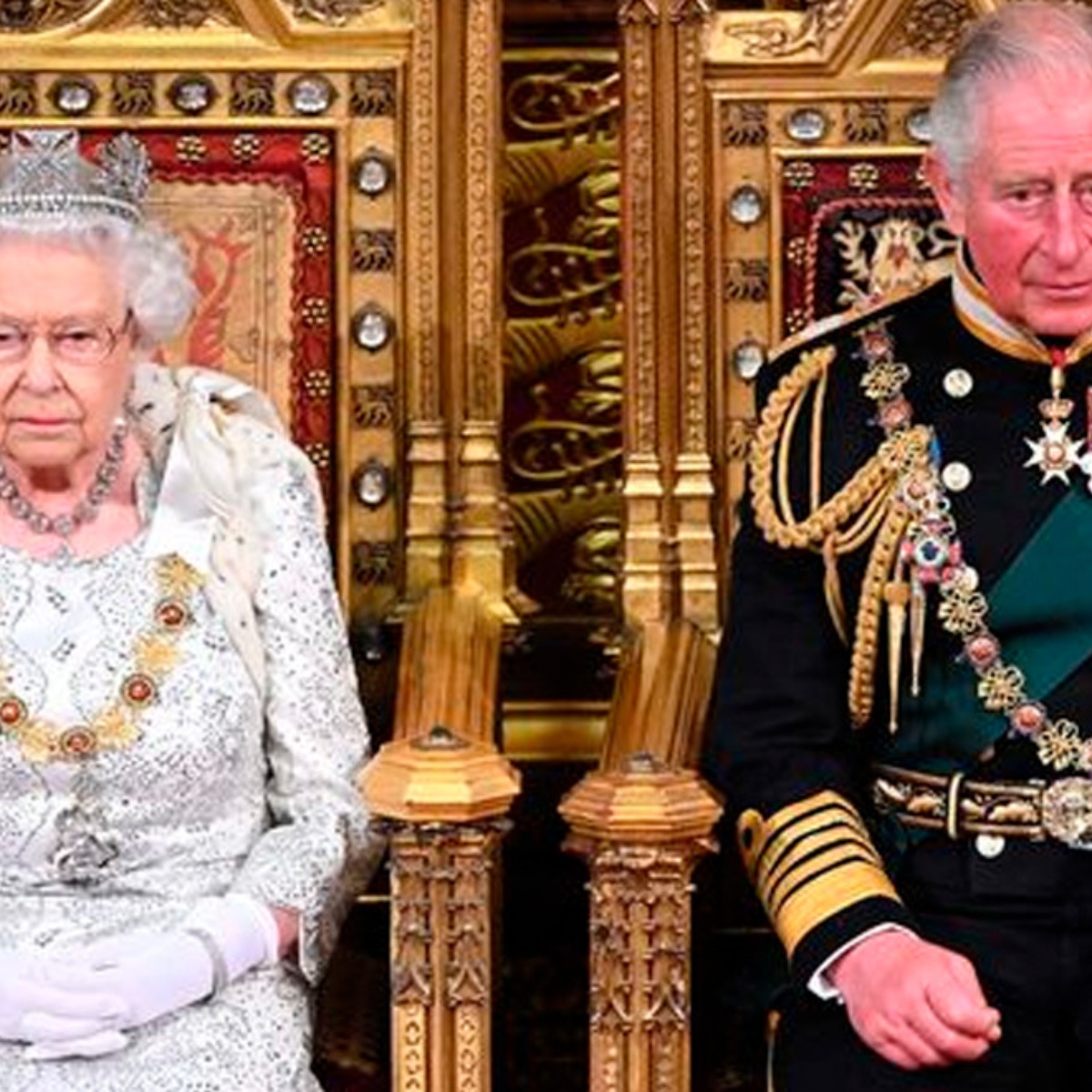 This Sunday, February 6, the Prince carlos thanked his mother, Queen Isabel for publicly expressing his wish that his wife camilla be the future queen consort when he is king, as indicated in the framework of the ceremonies of the 70th anniversary of the monarch’s accession to the throne.

The eldest son of the queen made the comments when he led the tributes to the 95-year-old monarch, surpassing a milestone never before reached by her predecessors, since on February 6, 1952 she became the queen of England and continues to be the longest monarch.

Last Saturday, February 5, we shared with you AmericanPost.News that Queen Elizabeth II wants Camila to be queen consort of the United Kingdom, she expressed that it was her sincere wish when the day came; the Prince and Duchess of Cornwall were shaken.

Message from Prince Charles at the wish of Queen Elizabeth II

In the statement, he expressed the following: “We are deeply aware of the honor that my mother’s wish represents. As we have sought together to serve and support Her Majesty and the people of our communities, my dear wife has been my own steadfast support at all times.”

Prince Charles and Camila were married in 2005, for which she has assumed the title of Duchess of Cornwall, is a member of the family, and has also appeared at official events with her husband and the queen.

On the other hand, Carlos said that the year of this Platinum Jubilee provides an opportunity to celebrate the service of the queen, as they will continue to be guided in the years to come. It is worth mentioning that the national acts will be held in June.

Queen Elizabeth became the queen of Great Britain and other kingdoms such as Canada, Australia and New Zealand, on the death of her father, King George VI on February 6, 1952. For her part, the queen expressed that she wanted renew the promise he had made in 1947, when he turned 21, that his life would be one of devotion to the country.

Who will succeed Queen Elizabeth II?

Charles of Wales’s eldest son is the first in line to succeed to the throne when the queen dies, while the second in line to the British throne is Prince William. The third, fourth and fifth place in the succession are the children of Guillermo and Catalina and they are: Jorge, Carlota and Luis.

On the other hand, Henry of Sussex, the youngest son of Prince Charles, is the sixth in succession to the British crown. On the other hand, the son of Queen Elizabeth celebrated his mother’s blessing for his wife Camila to be the queen consort.