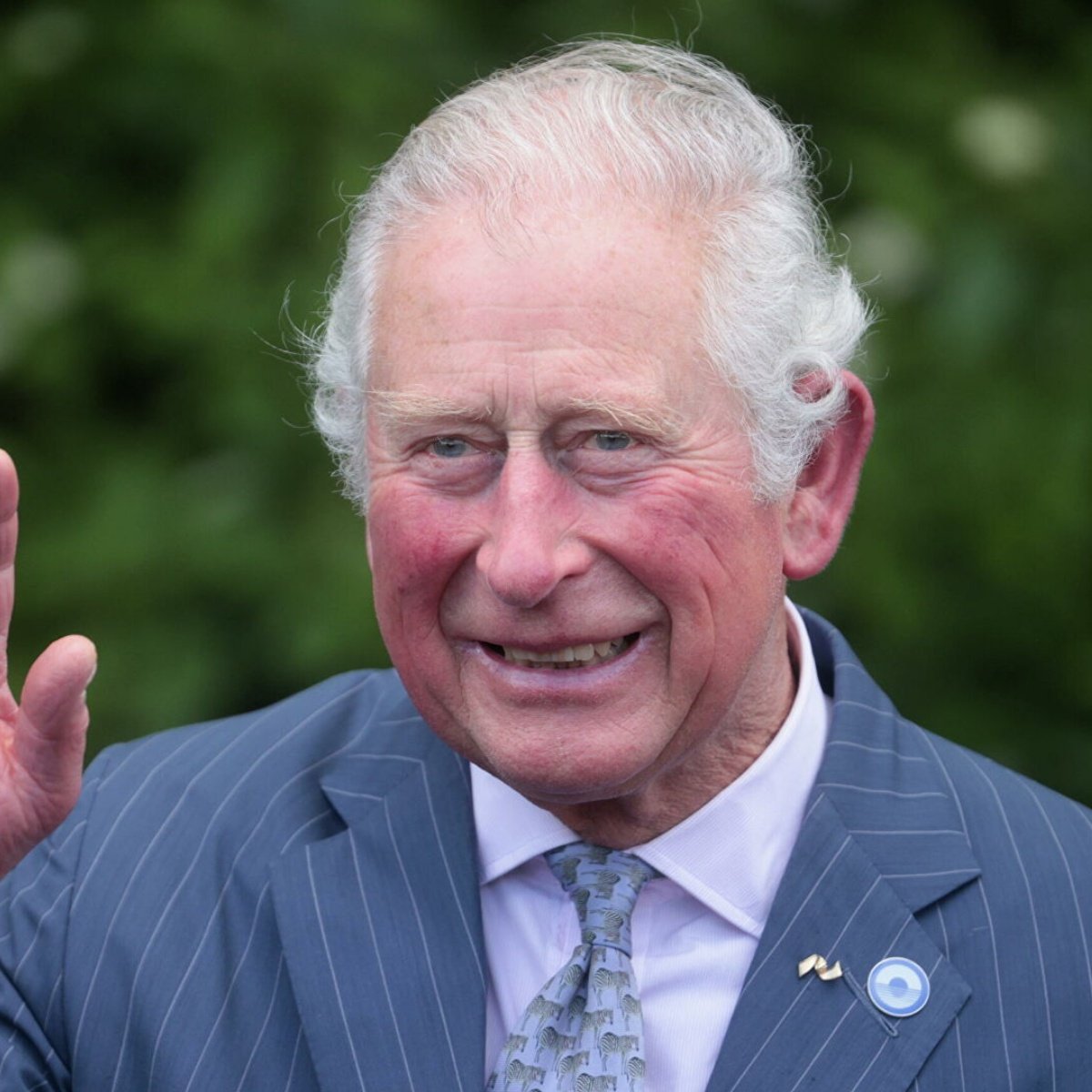 When the Prince carlos ascend the throne as King, the royalty have one ready Crown made to measure and it is a unique piece that they have revealed was never paid for, know the details!

In AmericanPost.News we reveal that the ‘royal’ is the first in the line of succession to inherit the throne of England, while behind him is Prince William.

Previously we told you that it was really CRUEL with Lady Di; however, now we will tell you why the jewel he will give her during her coronation is still in great debt.

Crown of Prince Charles has not been paid

It was David R. Mason, a senior at Global Precious Metal Corporation, who revealed on the program “Secrets of The Royal Palaces” that he never received any money for the work that the company carried out urgently, after the uncle of Queen Elizabeth II , King Edward VIII will abdicate and take the crown with him.

For this reason, and urgently, the company produced a unique jewel for the first-born of the English sovereign, it was also learned that the company that requested the work by royalty was the Worshipful Company of Goldsmiths, who ended up giving the present-day Queen of England, but did not pay the manufacturer, well, this is what Mason said:

“We sent our usual collection notices, but we couldn’t get paid.”

It is known that this piece is made especially for Carlos, taking into account his peculiar ears and the thickness of his hair, it is valued at 300 thousand dollars and is made of gold.

On the other hand, David R., confessed that while watching a game of table tennis on television it occurred to him to put a table tennis ball in it, but after doing so they realized that they could not get it out, so he revealed:

“…there was no way we could get the ball out from the inside without destroying the gold lining. In fact, the ball is still there.”

How old is Camila older than Prince Charles?

Learn more about this ‘royal’ by reading Prince Charles appears on a reality show.