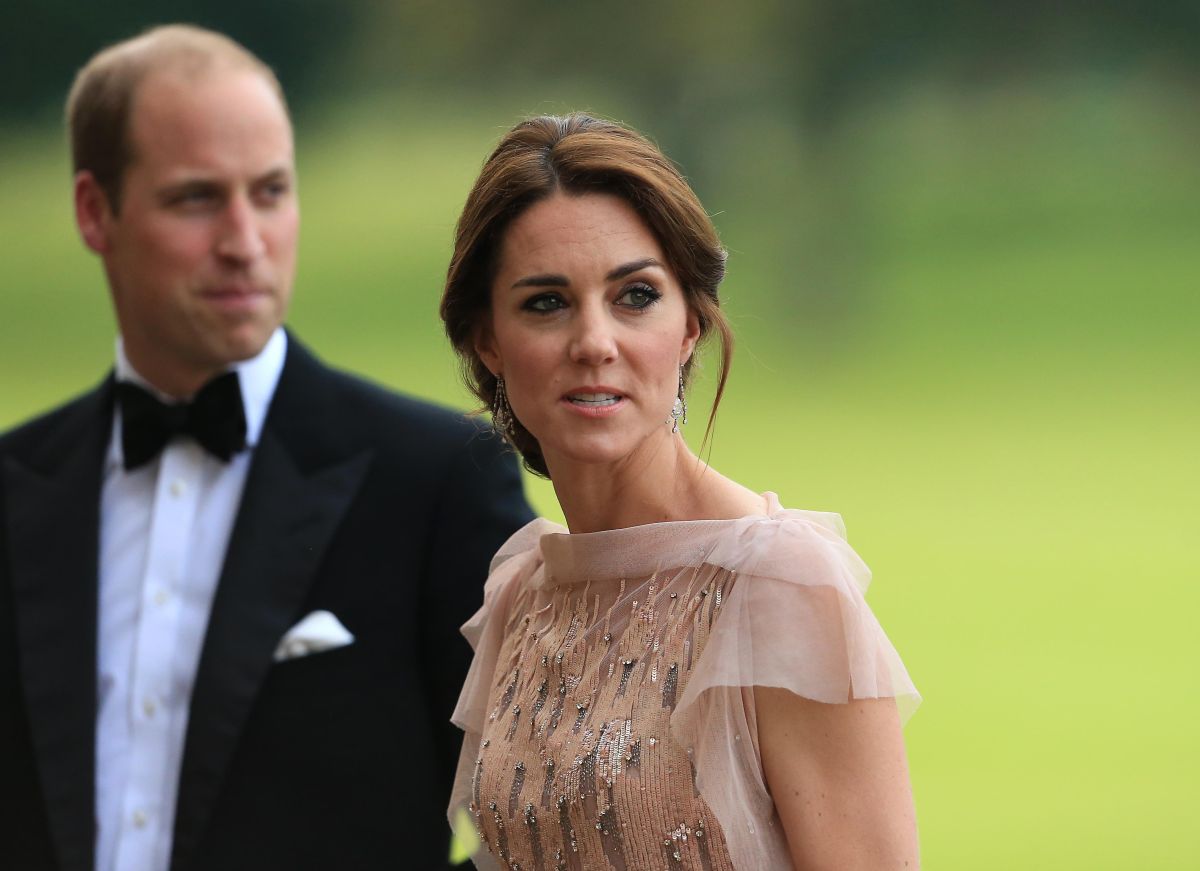 The prince william has officially made one point clear: he’s done changing diapers. While questions continue to be raised about whether or not the royal family will expand its membership, Princess Diana’s eldest son entered the conversation with a joke, though his humor is likely aligned with the truth.

William and his wife Kate Middleton They visited this week a charity market organized by the parish community of Lancashire, in England, and it was there that the couple left an amusing anecdote to the media gathered there.

It all started when the two engaged in a pleasant conversation with another married couple, Trudi and Alastair Barrie, and at one point the future queen of England could not resist the idea of ​​holding little Anastasia, the daughter of her interlocutors.

As can be heard in the video that circulates, the scene caused the viewers to make exclamations of tenderness that even put the grandson of Queen Elizabeth II on alert, because he did not resist and in front of everyone he said:

“Don’t give my wife any more ideas! Not anymore, “he said about the possibility that Kate wants to get pregnant again.

And to make his position firm, William went directly to the duchess to ask her not to try to keep the baby: “Don’t take her with you,” he joked.

The royal couple, who married in April 2011, are the parents of Prince George, 8, Princess Charlotte, 6, and Prince Louis, 3; and until now they had not cleared up, at least completely, the unknown about their desire or not to have more children.

Keep reading: Prince William thinks about tourist trips to space: “We should save the planet first”
– Prince Charles warns that “the world is on the brink” of an environmental catastrophe
– Lady Di’s interview shakes the monarchy, there she confirmed the infidelities of her prince