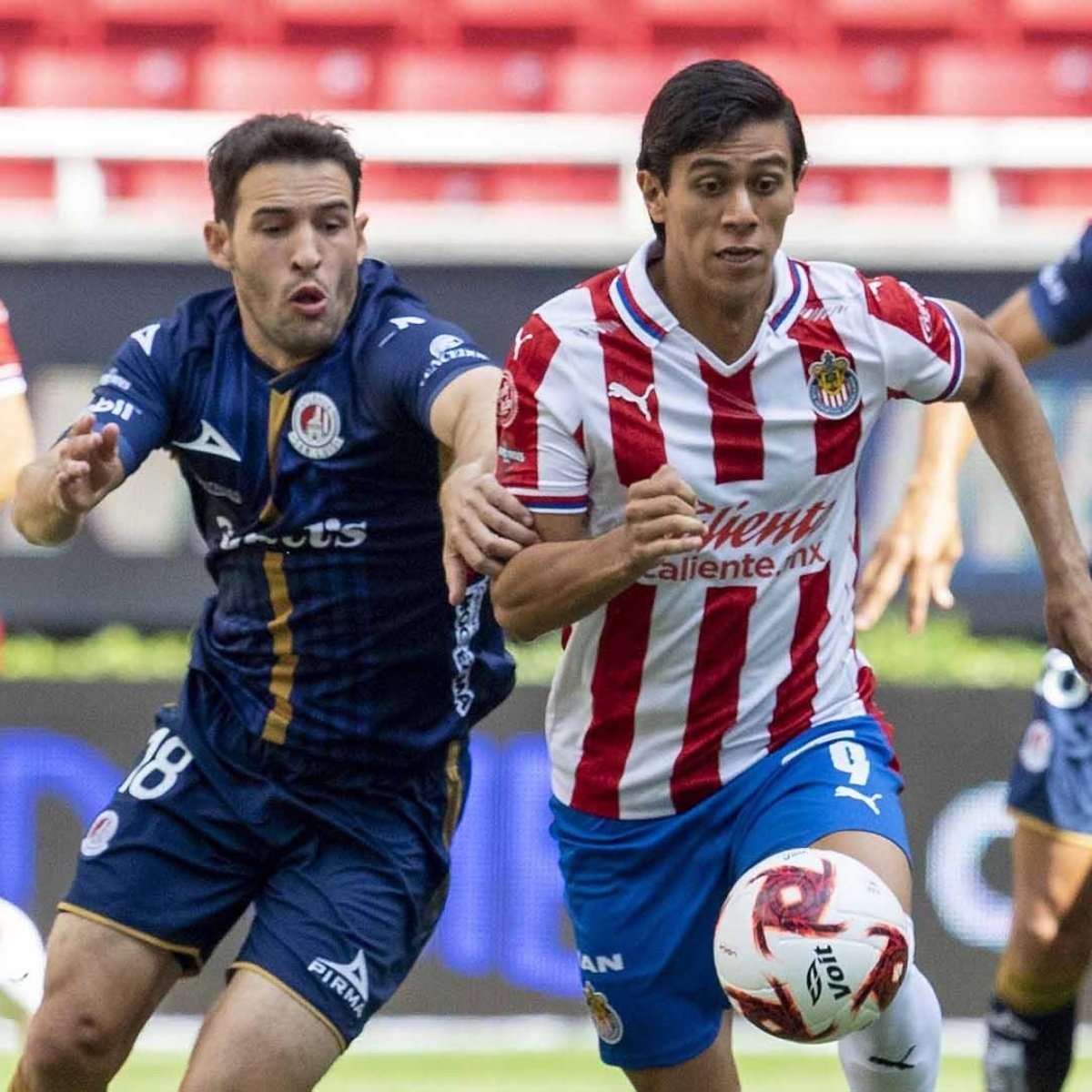 The Chivas they would already have their lineup ready to face this Wednesday Athletic Saint Louisduel corresponding to the Matchday 8 the Closing Tournament 2022 to be played on the field of the Alfonso Lastras Stadium.

The list of 21 players that Marcelo Michel contemplated for the trip to San Luis, where Chivas will face Atlético this Wednesday night in a commitment to Matchday 8 of the 2022 Clausura Tournament, has 2 novelties.

One of the novelties for Chivas from Guadalajara is that Ronaldo Cisneros returned to the call, while Gilberto García received his first call-up with the maximum rojiblanco representative.

Chivas will have 2 novelties

‘Gil’ is a midfielder with recovery conditions, he is 21 years old and is from Guadalajara; For 2 years he has been a member of the Tapatío and in the current CL22 he has been a starter in the 9 games that the Rebaño subsidiary has played, in addition to the fact that he has scored 1 goal.

The coach of the Sacred Flock will have to make multiple adjustments to be able to solve the absences of Jesús Molina, Jesús Sánchez, Ángel Zaldívar and Alexis Vega, who joined the casualty list due to the two-game suspension he received after the red card against Puebla.

For Chivas, it is imperative to continue on the ascending line with another victory to gain strength due to the string of poor results against Tigres, León and Puebla, defeats that have complicated their progress in Clausura 2022.

Chivas will use their best men, so they would jump onto the field with Raúl Gudiño in goal, Luis Olivas and Hiram Mier in the central defense, Isaac Brizuela as right back and Miguel Ponce on the left.

Sergio Flores will be in midfield, along with Fernando Beltrán, Roberto Alvarado as right midfielder, while Cristian Calderón will be on the left. The axis of attack will be José Juan Macías with Jesús Angulo further back.