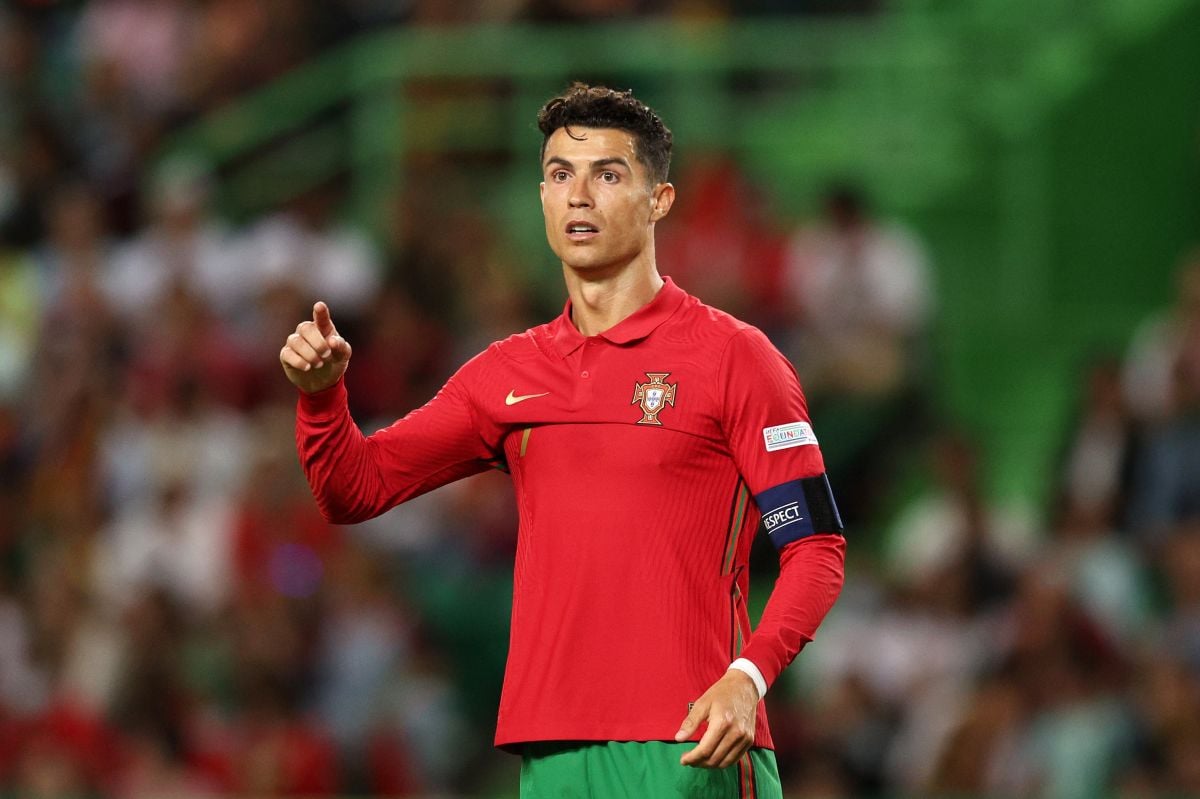 After a subject caused a traffic accident in one of Cristiano Ronaldo’s sports cars this Monday In the city of Mallorca, Spain, the Civil Guard has opened an investigation to identify the driver who caused damage to one of the properties there.

According to the first reports, the team in charge of investigating the accident analyzes the circumstances that caused the sports car to be a Bugatti Veyron, owned by the Portuguese star and valued at about $2 million dollarsended up crashed into a Bunyola housing estate in Mallorca.

Furthermore, this report indicates that The incident caused material damage to a construction site. located near the road in the rural area of ​​Sa Coma where gas cylinders were kept.

It should be noted that currently Cristiano Ronaldo is in Mallorca spending his holidays with his wife, Georgina Rodíguez and his children, so it is possible that the driver is related to the footballer.

The Manchester United footballer, who until the moment this news is written, has not commented on the factis in a luxury estate located on the Spanish island, and has been seen sailing on the coast, on one of his yachts.

Also read:
– End of an era: Cristiano Ronaldo and Lionel Messi do not appear in the most expensive line-up in football led by Kylian Mbappé and Vinicius Jr.
– Sergio Checo Pérez and the duel with his teammate: “Verstappen is like Messi and I am like Cristiano Ronaldo”
– Cristiano Rolando Jr. turns twelve and his parents celebrate it in style on the networks