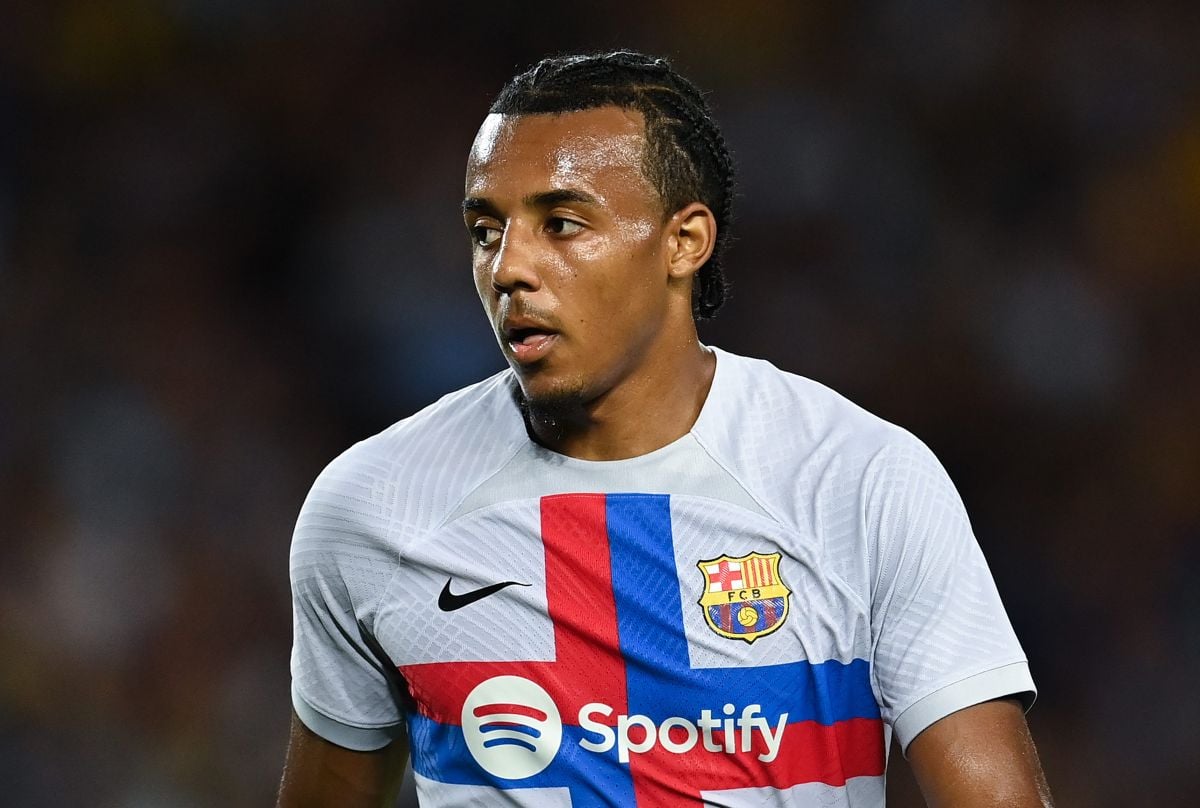 the french defender Jules Koundé suffered an injury in the 23rd minute of the match against Austria, corresponding to the Nations Cupwhile the Dutch memphis depay also left the game and both will miss a month of competition with the FC Barcelona.

In this way, the virus FIFA has once again been a stone in the shoe for the Catalans, who in one way or another, will have to face the two duels against Inter Milan and El Clasico before him real Madrid without the presence of both footballers.

Of the two, the sensible low would be Jules Koundé, one of the most expensive signings of the Barça board and who has been adding titles in the coach’s scheme Xavi Hernandez, either as a right back or as a center back.

memphis depaymeanwhile, was regaining confidence in the lineup of Xavi Hernandez. In fact, in his last game of the Santander League he scored a magnificent goal, so his loss takes away one more reinforcement in his attack on the Catalans.

But that’s not all, according to reports, Ronald Araujo He was also injured in the match against the Uruguayan team, while Frankie de Jong maintains physical discomfort and Ousmane Dembele Tests will be performed to rule out an injury.

In this way, the virus FIFA has complicated the coming commitments of the FC Barcelonasince three of these players are starters for Xavi Hernandezso the From Terrassa he must rotate his eleven for what will be the duels of the UEFA champions league and the confrontation with Real Madrid.