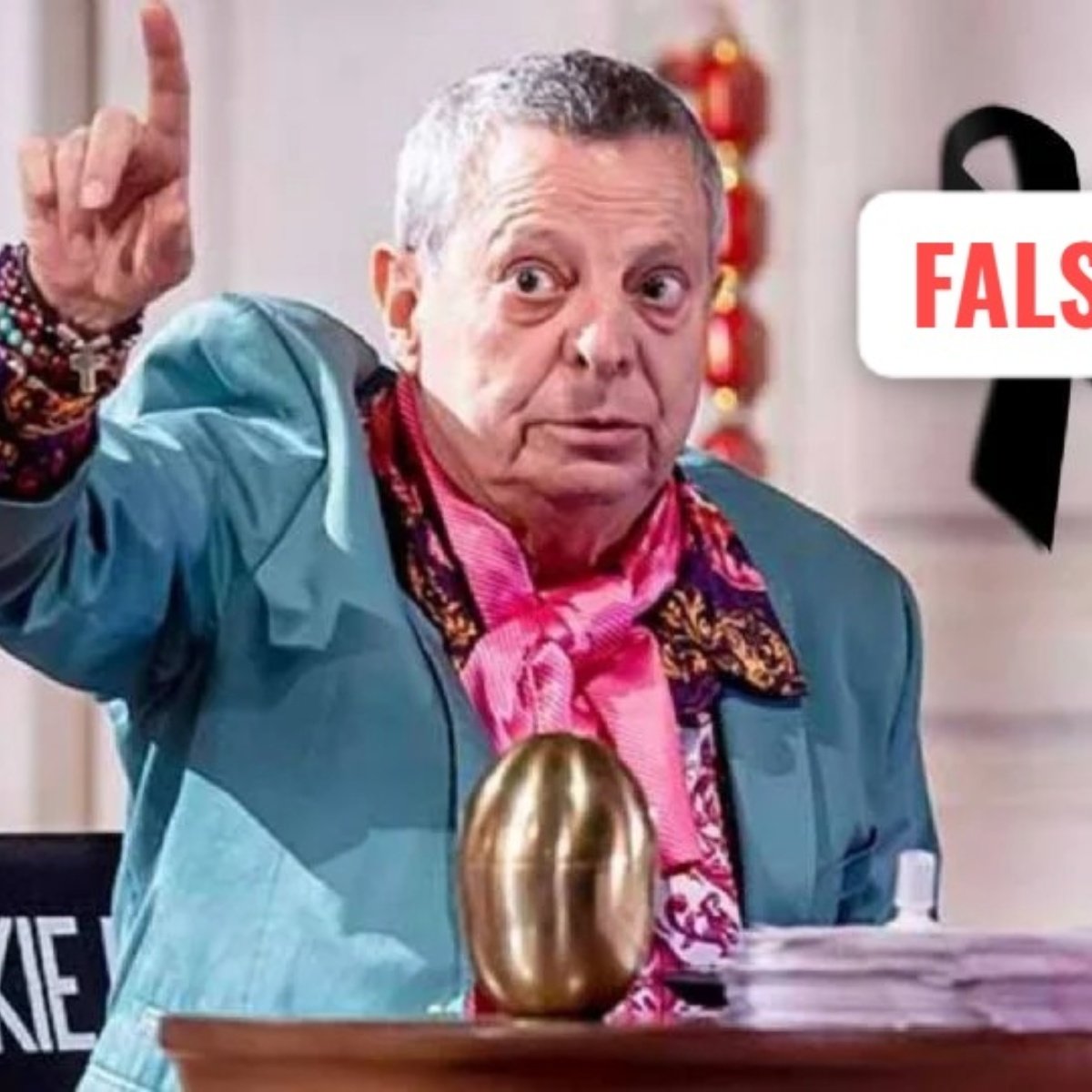 In the last hours, the alleged death of Cesar Bono, has gone viral in the social media. The actor and producer has been serious health in a private hospital.

The renowned comedian would have entered the hospital due to health complications and although his condition is reserved at the moment, he is still alive.

It was Elijah Solorio, producer of the series “Neighbors”, who came out to deny said information, however, he did not provide further details in this regard.

The alleged death of César Bono circulates in networks

In the last hours it has circulated in social networks the actor’s death who has been in serious condition in a hospital since last week.

“After several days hospitalized, the Mexican actor #CesarBono who gave life to the iconic Frankie Rivers lost his life this Sunday afternoon according to family reports,” is one of the many FAKE news which can be read.

Given this, the producer of the series “Vecinos“, was questioned and rejected any claim of death.

“False”, comments Elías Solorio facing with the fake news about the death of beloved César Bono.

What happened to Cesar Bono?

Although few details are available about his state of health, relatives have indicated in recent days that he remains in intensive care.

The doctors informed the family that there were two options, only attend to the pain that the actor could feel and wait for his departure or intervene, hoping that he could recover.

AmericanPost.News can assure you that the alleged rumours about the death of Cesar Bono is false, however we invite you to follow the coverage on our information channels.