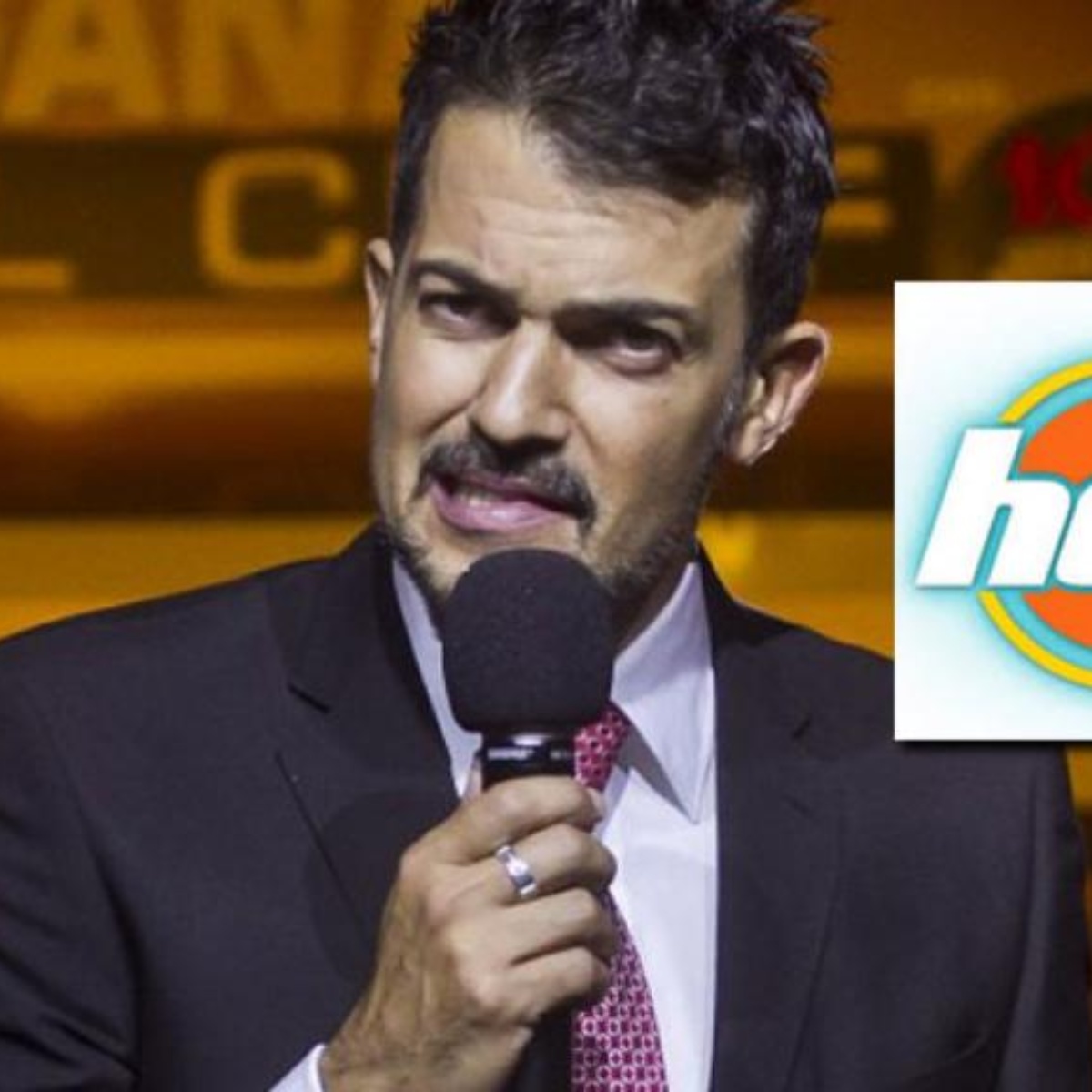 The unexpected and unfortunate death of Fernando del Solar It did not go unnoticed by the Mexican show business, and as proof of this we have emotional tributes in his honor who made the various broadcasts of which he was a part, including the today program.

Raúl Araiza, Tania Rincón and the other hosts used their space in the broadcast last Friday, July 1, to remember the funny anecdotes that lived by his side and fill him with compliments. They also remembered the time when he was part of the popular Televisa morning show.

@program_today they are hypocrites. I don’t know why they talk about him, if they put him aside and didn’t give him the prominence he deserved.

This situation was not to the liking of the viewing public, who they called the production of the program hypocritical for mentioning itThis is because it is well known that they did not give him a decent treatment when he joined the cast. There were even those who assured that they were hanging on the news of her unfortunate death to generate ratings.

Fernando del Solar and his disastrous passage through Hoy

According to information circulating on the Internet, which AmericanPost.News brings to you, it was at the end of 2020 when the driver revealed in an exclusive interview for the First Hand program that being sick with cancer caused him to have no job offers. However, he said be grateful to Magda Rodríguez for inviting him to join Hoy in 2018.

Unfortunately, he claimed could not have good chemistry with Andrea Legarreta, Galilea Montijo and the other drivers. For this reason, he made the decision to give up the morning broadcast of Televisa just three months after his arrival, which left the entire viewing public that enjoyed his presence dismayed.

“Unfortunately I was not able to empathize as I would have liked and that is why I left it,” Fernando del Solar told De Primera Mano.

It may interest you: Fernando del Solar and the scandal behind his DISMISSAL on Televisa

What happened to Fernando del Solar?

Fernando del Solar died at the age of 49. According to the statements of his widow today, the driver suffered a strong depression derived from the death of his father that weakened his defenses, which caused him to get sick with the flu, which was complicated until it became pneumonia that unfortunately did not could overcome.