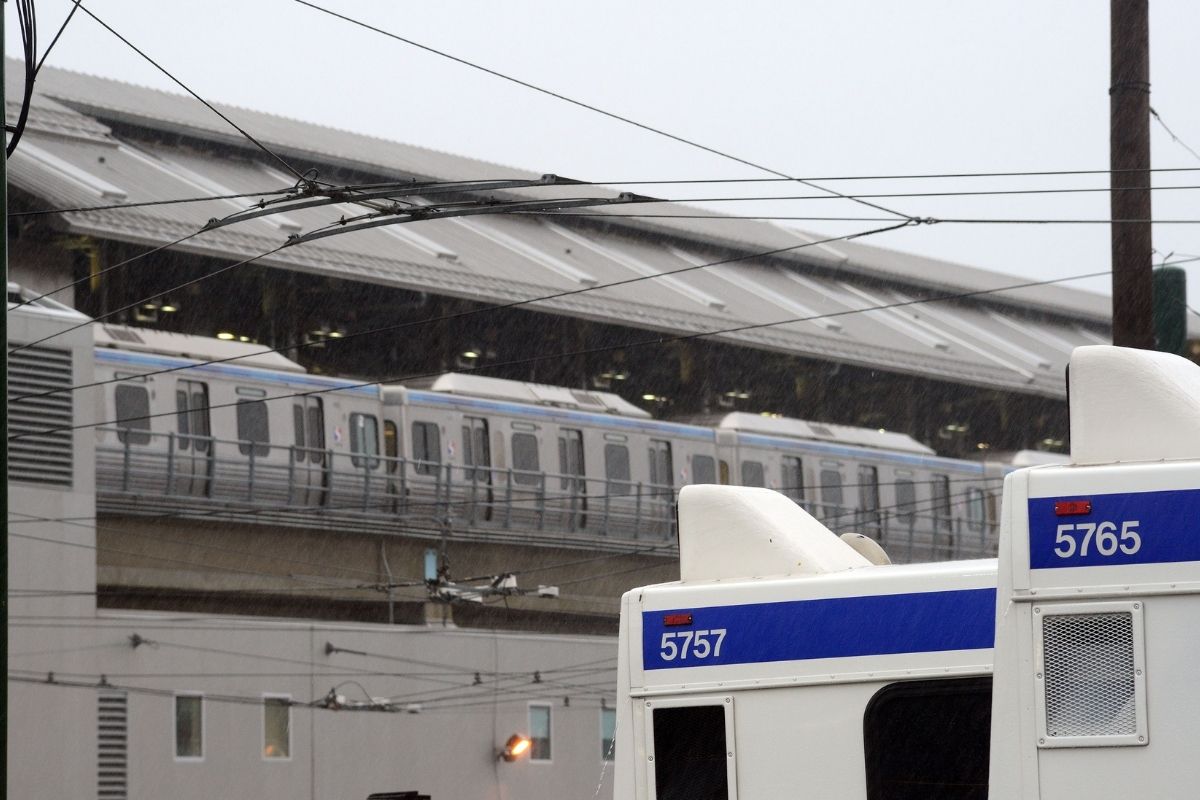 The video showing a man African-American sexually abusing a woman on board a train on the Market-Frankford line of the Southeastern Pennsylvania Transportation Authority (SEPTA) that was heading to the city of Upper Darby has aroused a lot of interest in the way the passengers in the same carriage acted.

According to several videos that have circulated since then on different social platforms, they show that the Instead of helping the victim, users preferred to record the moment with their cell phones.

More than a week after the events, Delaware County District Attorney Jack Stollsteimer has debunked comments that the passengers did nothing.

“It is simply not true (that the passengers) cruelly did nothing (to prevent the woman from being sexually abused inside the train),” he said.

He also insisted that the events of the versions that have been given are not accurate: “There is a narrative in which people sat on the train and saw this (the abuse) and sat down to record videos for their own satisfaction.” .

Contrary to what has been said in networks, Jack Stollsteimer assures that the SEPTA security videos show another reality: “That is simply not true, it did not happen. We have security videos from SEPTA showing that this is not the true narrative. “

Likewise, he pointed to SEPTA for giving out an inaccurate image of the events and for having created countless comments against train users.

“I think it really came from the SEPTA officials. I saw the video in which they spoke of these people acting as if there was a group of people cruelly recording this incident, ”he told reporters.

Stollsteimer says some cyclists may have glimpsed the assault, but did not realize in detail what was happening: “It was not very crowded, sparsely crowded and it was on the move. So this is an incident that is happening in time; people get in and out of the car, it is very possible that not everyone was aware of what was happening ”.

After videos of Fiston Ngoy’s assault were leaked, police arrested him Wednesday night on charges including rape, sexual assault and aggravated indecent assault without consent for allegedly attacking a woman aboard a nearby train. from Philadelphia.