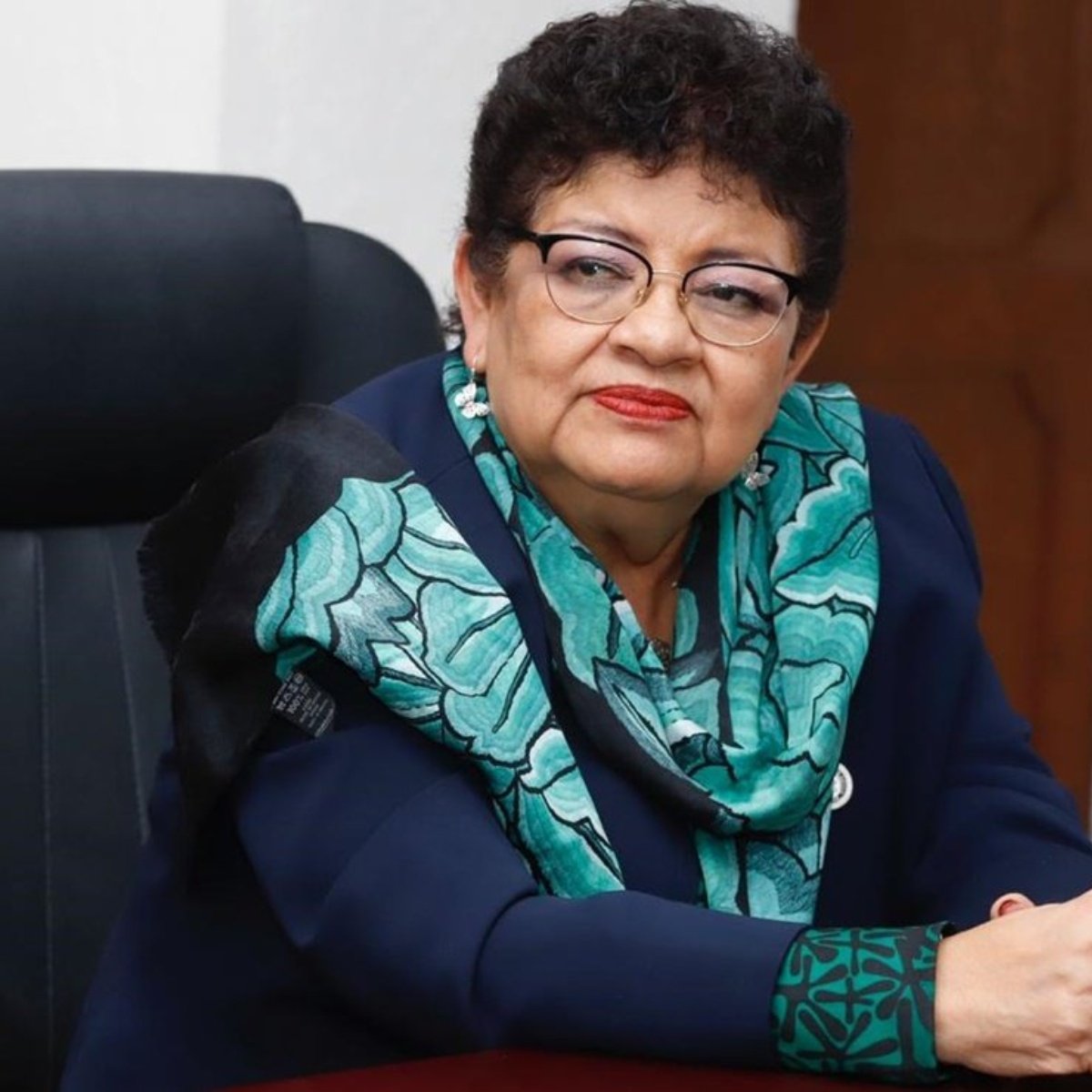 So far in 2022, there have been 11 gender-based murders, of which there are five detained and linked to the process, for which Prosecutor recognizes increase in femicides in CDMX and points out that this year has been very violent for women.

The head of the Attorney General’s Office (FGJ), Ernestina Godoy, said that “There will be no impunity against whoever takes the life of a woman.”

A few days ago, the naked body of a woman was found floating on the Cuemanco canoeing trail, so in the face of this fact and others, she has had no choice but to recognize the brutality experienced by women in the country’s capital.

Ernestina Godoy said: “We want to recognize that at the beginning of this year in 2022 it has been particularly violent for women in Mexico City, but we are not going to stop fighting feminicide.”

And while the Prosecutor’s Office recognizes the increase in femicides in CDMX, it also commits to continue “looking for the decrease in incidence and the increase in arrest and linking to the aggressors process, as we did last year”.

The foregoing was declared when the Head of the Prosecutor’s Office presented its monthly report on Advances in the Alert for Violence against Women.

Godoy also said that in some of the 11 cases those responsible have been arrestedand that the FGJ is about to carry out arrest warrants for others.

“So far in 2022 we have had an atypical rebound in cases of femicide and deaths of women”, this is how the Prosecutor’s Office recognizes the increase in femicides in CDMX, but at the same time said that crimes against women will not remain without punishment and much less the most atrocious of them that are the femicides.

The head of government, Claudia Sheinbaum Pardosaid that the commitment is to continue working to reduce and eradicate the crime of femicide and that there is no impunity.

According to data from the Executive Secretariat of the National Public Security System, the State of Mexico registered in January 14 of the 76 femicides reported at the national level, and CDMX, six, a figure by which the Prosecutor recognizes an increase in femicides in CDMX.