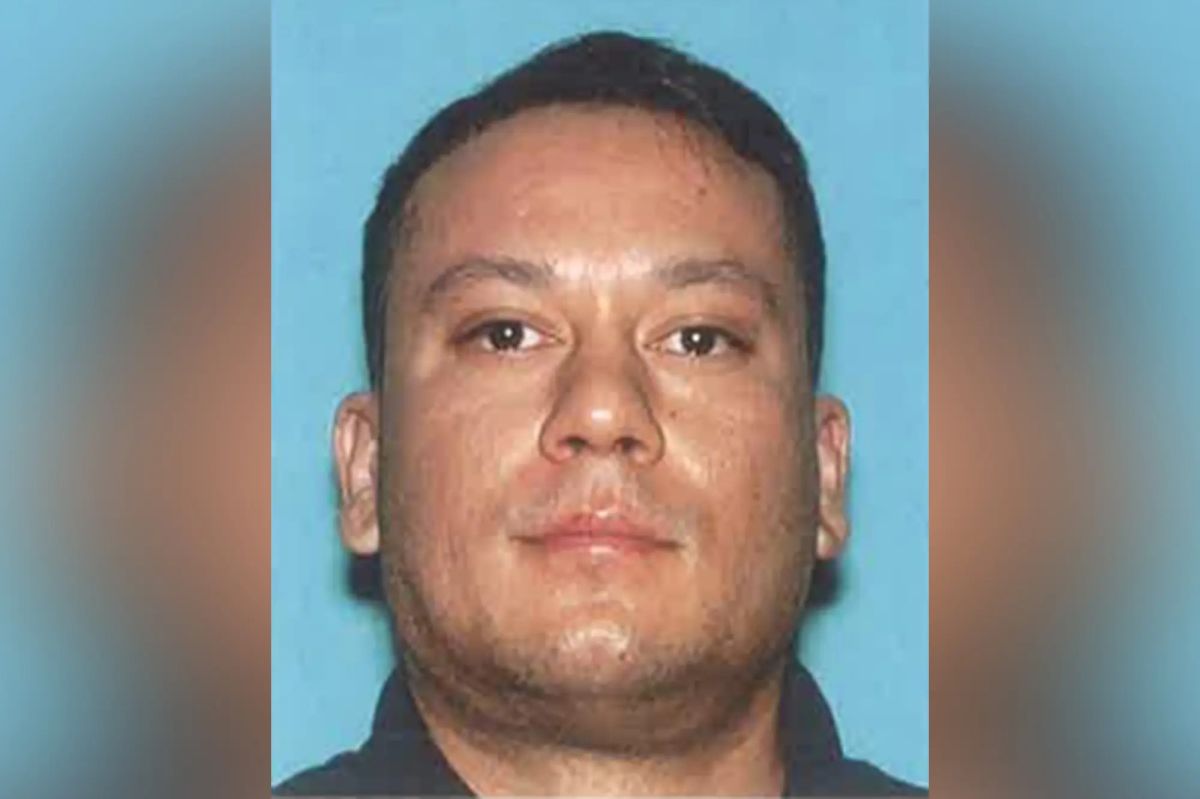 Hispanic California police officer, who allegedly masturbated during a domestic disturbance incident at a home, “took an interest” in the 23-year-old sister of a “violent” man against whom the family had a restraining order, prosecutors reported.

Matthew Dominguez, a Hispanic officer from San Jose, allegedly “touched” himself in front of the woman and her mother inside a home on April 21, before exposing himself to the older woman, according to the San Jose County District Attorney’s Office. from Santa Clara.

The indecent scene was described in an evidence document released by prosecutors in connection with Dominguez’s arrest on Thursday for indecent exposure.

The Latino police officer and two others went to a home where a “relative with a mental illness was being violent” against his parents and sister, who had a restraining order against the man, prosecutors said.

Domínguez began his investigation by talking to the sister, who told him where to find his mentally ill brother.

The veteran then “became interested in her and continued to interact almost exclusively with her” as he sent his two companions to search for the brother, according to prosecutors who cited his body camera footage.

About 40 minutes into the investigation, the woman gave her brother’s GPS device to the police officer while she was with her mother.

After this, the women “saw Officer Dominguez unbutton his pants, put his hand inside the zipper and began rubbing his crotch,” according to the prosecution’s report.

When the mother asked her daughter to bring her a glass of water, “Dominguez followed the daughter into the kitchen and turned around to look at [su madre, quien] saw Officer Dominguez’s penis out of his pants fully exposed.”

The mother and daughter left the house and called her husband. The young woman also called her uncle, who was near her.

Upon entering, the father saw the officer “with his erect penis in his left hand and his right hand on the counter,” prosecutors said. A couple of minutes later, the official left the kitchen and went back to work.

At that time, the father and uncle made the lewd behavior known to the other two police officers at the scene.

The Hispanic police officer was placed on administrative leave and could face a year in prison and 10 years on a sex offender list if convicted.authorities said. His hearing is scheduled for June 22.

“The accused behavior is beyond disturbing,” said District Attorney Jeff Rosen. “Law enforcement officers respond to our homes to help crime victims, not to terrorize, traumatize, and create new victims.”