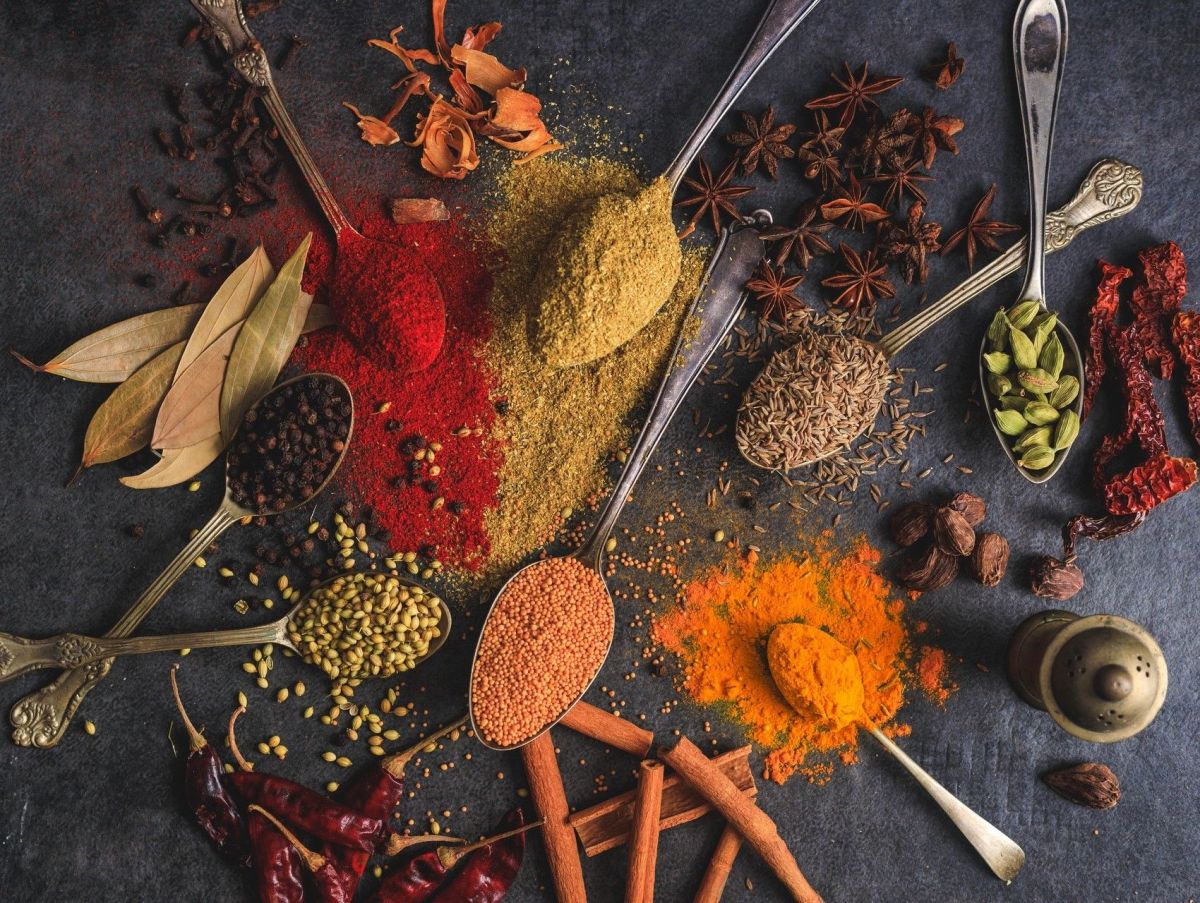 The increase in cases of prostate cancer in the United States and the world it has become a worrying health issue. The numbers do not lie with nearly 1.4 million cases diagnosed and an estimated 375,000 deaths annually worldwide, it is worth taking the necessary preventive measures. Fortunately, diet and lifestyle have been shown to play a key role in prevention. Although there are many favorable dietary schemes, recent studies agree on the importance of integrate the consumption of medicinal spices into the daily diet.

Prostate cancer occurs due to uncontrolled growth of cells in the prostate, which is a gland in the male reproductive organs that produces a fluid that is part of semen. It is located just below the bladder and surrounds the urethra, the tube that urine passes through as it leaves the body. The truth is that in addition to cancer, there are other antecedents that announce alterations such as enlarged prostate, a condition that means the gland has gotten bigger and happens to almost all men as they get older.

Some delicious and common spices support prostate health, and they have the immense advantage of fill our dishes with colors, aromas and personality. There are some that over the years have been increasingly recognized and endorsed by science as a great complement in the treatment of prostate cancer, such as turmeric. And other spices highly valued by Asian culture such as cayenne pepper and ginger.

While each will bring specific benefits, all shine for their antioxidant and anti-inflammatory properties and thanks to this they are a great natural ally in the treatment of prostatitis and prostate cancer. Find out what are the particular benefits that each one offers.

Turmeric is a spice that comes from the root of the Curcuma-Longa plant, it belongs to the ginger family, which has been used for centuries in Asian cuisine and as a powerful food-medicine. Recently, scientific research has proven that the consumption of turmeric in the male diet can help apprevent, control and treat prostate cancer. Its active compound called curcumin, is the substance responsible for most of its therapeutic properties. It is a very powerful substance, responsible for the intense and characteristic yellow color of turmeric and is considered the best ally for prevent inflammation by blocking cancer-causing molecules.

Ginger is another of the spices of the moment, it is a powerful root that also shines for its content in antioxidant substances that benefit health. Although it is very popular for its digestive, slimming and cleansing properties, the active compound in ginger, gingerol, gives it immense anti-inflammatory properties. It has been shown to be a great ally in inhibiting the growth of prostate cancer and promoting the death of prostate cancer cells. Thanks to its powerful antioxidants, it is very effective for reduce free radicals in the body, and this gives it great anti-tumor qualities. In fact, studies have shown that it is even more effective than many anticancer drugs. There is a study by Georgia State University, which proved its ability to shrink tumors in the prostate; more specifically, the consumption of ginger extract can reduce the size of tumors by up to 56%.

Cayenne peppers, which belong to the chili family, are not only hot and uplifting – they are associated with great health benefits. One of its main benefits is its high concentration of capsaicin, a substance that has pain-relieving properties and has been shown to have the ability to help kill prostate cancer cells. They have also been proven to be powerful antioxidants, which help fight free radicals, strengthen the immune system, and are associated with extraordinary anti-inflammatory power.

Black pepper is not only one of the most popular spices consumed in the daily diet, it is accessible and immensely versatile. Its great qualities include nutrient density such as calcium, iron, phosphorus, magnesium, potassium, manganese and selenium. And of course it is a powerful antioxidant. According to a review of studies entitled “Black pepper and health claims: a comprehensive treatise”, it is one of the spices with the greatest potential medicine thanks to its antioxidant, antimicrobial, anticancer and gastroprotective power. Several laboratory studies indicate that black pepper is a great complement in the fight against cancer and the presence of free radicals. One of the most relevant was published in Nutrients and ensures that piperine suppresses the replication of cancer cells in the prostate.

Saffron is not only one of the oldest spices in the world, it is undoubtedly one of the most expensive and it is worth it: it is no coincidence since it contains more than 150 volatile compounds, which benefit health in various ways and make it the most powerful. Although its antioxidants give it immense medicinal benefits. One of his most outstanding properties are anticancerStudies have shown that when used as an aqueous extract this spice is effective in fighting cancer. The reason is its active compound called crocetin, which helps prevent cancer cells from growing in the prostate and prevents damage to healthy cells.