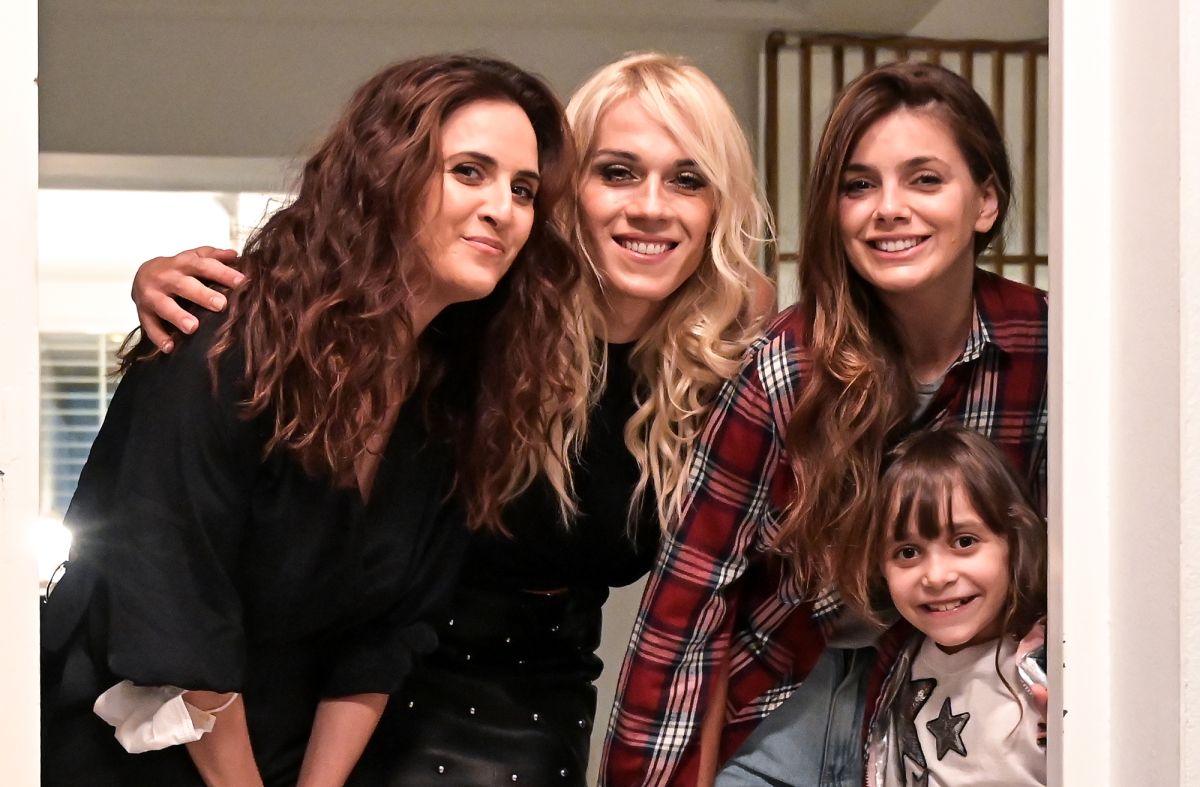 A new series is coming to Amazon Prime Video that portrays a modern family made up of four women. “Pequeñas Victorias” premieres on the streaming platform on August 20 and the series is a spinoff of an Argentine soap opera.

Complicated? To talk about the original series we were able to talk with the three protagonists, Juliet Diaz, Natalie Perez Y Mariana Genesio, who told us what it was like to make this production.

The new series begins 5 years after the original and little Victoria went from being a baby to a girl ready to start the school year. This is where this new adventure begins for these warriors.

“The challenge is to be able to retake the characters from later years and have the personal processes of the charactersJulieta told us in an interview. “In my case, she wants to go back to her job and it is difficult for her because the place where she was working before has changed and she is already a different age. Inserting himself there is already another rhythm and he is trying to understand“.

For Mariana, participating in a series like “Pequeñas Victorias” has been a pleasant experience since she tells us that this second season the scripts portray everyday life.

“For us it was the challenge of finding books that portray us … the fact of telling a story after 5-6 years, if not finding ourselves with the changes that these characters sufferedExplained the actress.

After watching this second season, Natalie recommends that you watch the first season to see how these women met.

“It is good that you see it because it also tells the pasts of each of these characters. Each one had to go through very difficult moments in her lifeSaid the star. “Get to this new spinoff, [los personajes] they are looking for a new version of ourselves as individual characters and as mothers ”.

Natalia also added that the public will be able to see in this new season how motherhood is something complex since “new things always appear” and “all the time you have to make decisions when there is a child in the middle”.

“These people met with the arrival of this baby,” he added. “In those years of Victoria’s growth, each one tries to solve her own personal story and there is that disagreement.”

After making the series, Julieta said she reflected “on motherhood, on bonds and on foster partners.” For her it is important to know how to listen to each other and “that everyone has their own way of doing things. You have to find a third position and together make a new way [de llegar a un acuerdo]”.

The first season of VIS y Oficina Burman (THE MEDIAPRO STUDIO) fiction premiered successfully on Telefe in 2019, and quickly became one of the main fiction stories of the year in Argentina. Little Victoria, which is also available for all of Latin America and the United States on Amazon Prime Video, received the 2020 International Rose D’Or Award, one of the most important in the industry, in the category of Best Telenovela, and obtained a nomination for the International Emmy Awards.