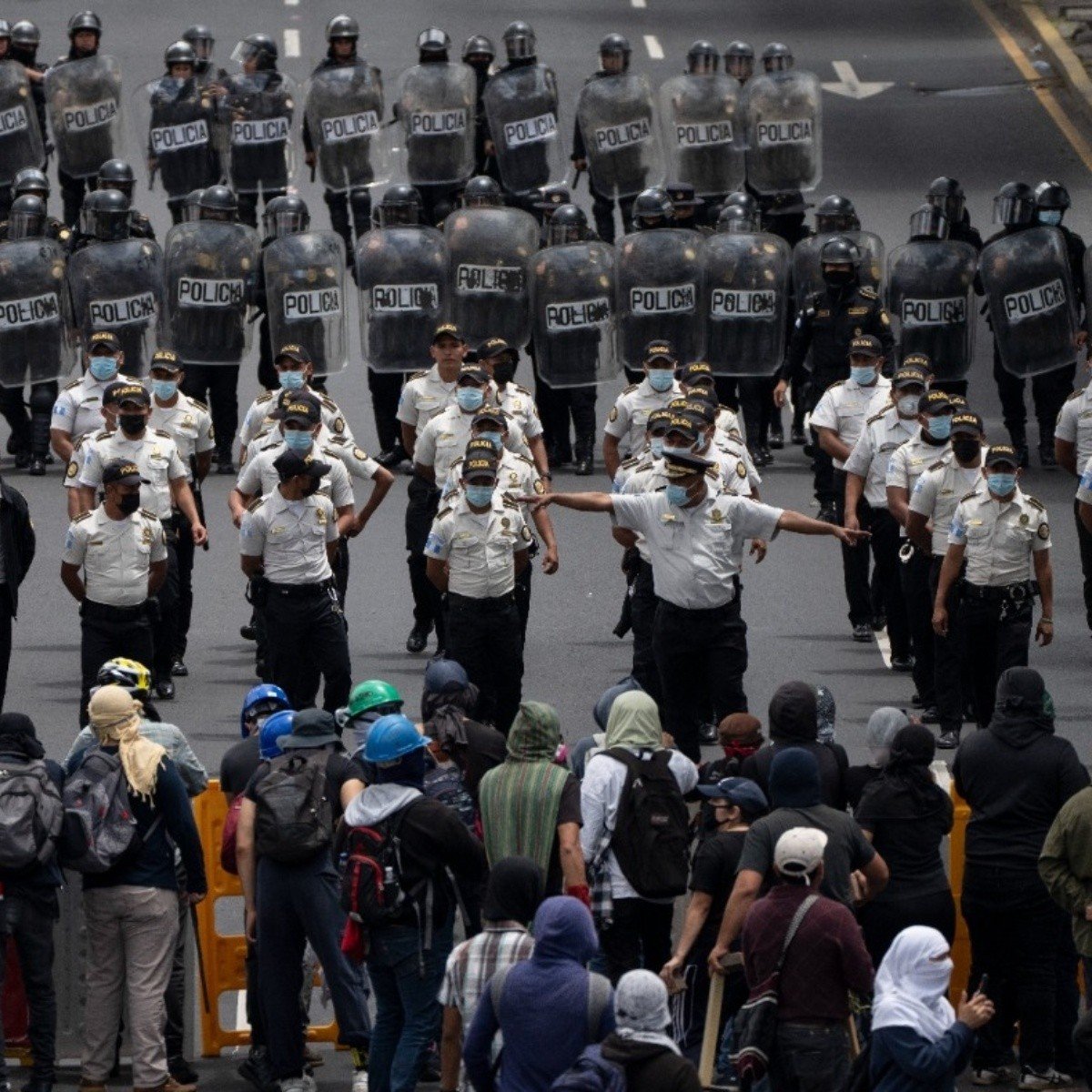 inflation, the corruption and the persecution of human rights defenders, judicial officials and journalists on Tuesday triggered a protest in Guatemala in which thousands of peasants, indigenous people, students and social organizations participated.

The General Directorate of Protection and Road Safety of the Ministry of Communications reported that nine roadblocks were registered in eight of the 22 departments of the country.

The Social and Popular Assembly – which brings together several organizations – said that the protest responds to the actions of the government of Alexander Giammattei and denounced a systematic weakening of the political and justice system.

Various governments and entities -including the United States, the European Union, the Inter-American Commission on Human Rights and Human Rights Watch- have expressed their alarm at the weakening of the rule of law in Guatemalaespecially due to the exile to which justice officials persecuted for their work in the fight against corruption have been forced.

More than 20 judicial officials went into exile after denouncing persecution by the Attorney General’s Office. Consuelo Porras, head of the Public Ministry, has been accused by the United States government of undermining the rule of law and hindering the fight against corruption. In 2021 Porras was sanctioned by that country, which withdrew her entry visa.

During the government of Giammattei – which began in January 2020 – Congress passed a law that regulates non-governmental organizations at the discretion of the government and is currently debating a rule that, among other things, would give the police and the army the power to use weapons against protesters.

Human rights defenders have denounced that the protest is being criminalized. In the first months of 2022, the prosecution led by Porras brought to justice three people who demonstrated against the government in 2020 after accusing them of damaging property. They were later released due to the lack of evidence against them.