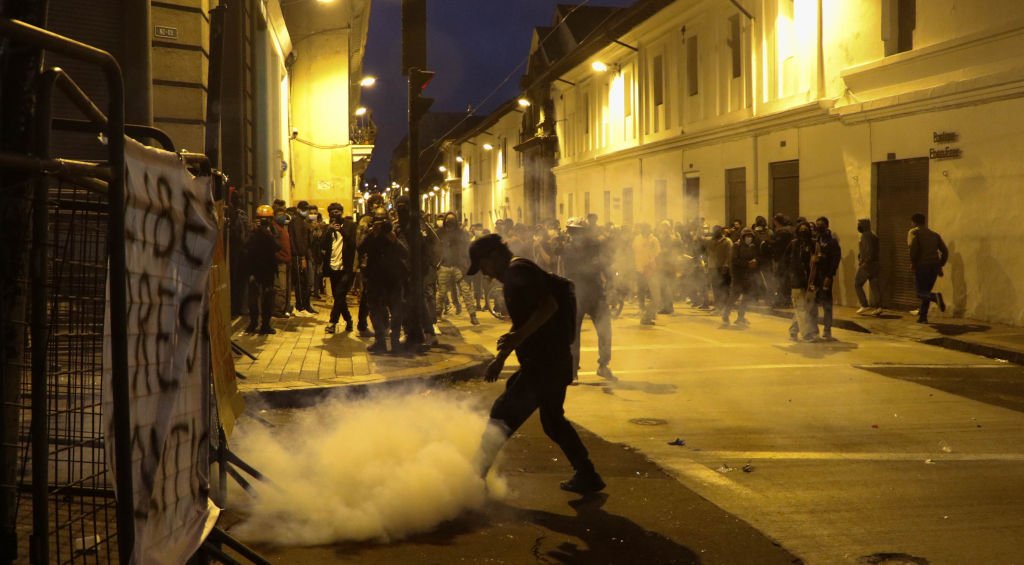 Ecuador is mired in a new political crisis.

The indigenous community of the South American country began a day of protests on Monday to demand that the government of William Lasso social and economic reforms, in the context of an economy hit by inflation and unemployment.

The demonstrations were concentrated in the northern region of Pichinchawhich includes the capital, Quitoand the neighbors Cotopaxi and Imbabura. But in most of the 24 Ecuadorian provinces there has been some kind of mobilization.

Indigenous groups have been joined by students and workers, as well as other social organizations.

During the days of protest they blocked roads in various parts of the country. The clashes with the security forces left at least 83 wounded and 40 arrested.

In response, Lasso decreed on Friday night the state of exception by 30 days in the three most affected regions.

“I am committed to defending our capital and our country,” the president said on television.

At the time, he reported that he will grant several demands of the indigenous groups, which they quickly described as “insufficient.” 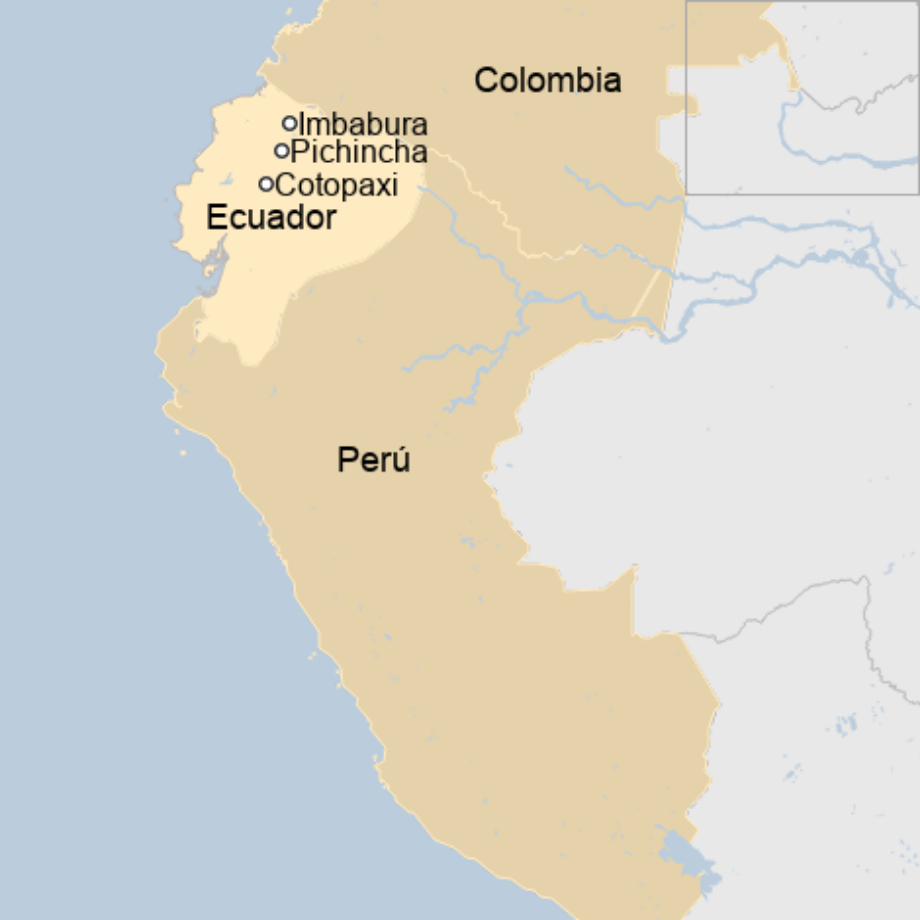 With the decree, the State restricts free transit and allows the authorities to implement the “progressive use of force” to “neutralize violent actions.”

The indigenous groups defied the state of exception and this Saturday announced that the protests were of an “indefinite” nature, while organizing to go to the Ecuadorian capital.

Here we explain the conflict in three points:

This week’s protests were called by the Confederation of Indigenous Nationalities of Ecuador (Conaie), a group created in 1986 and that brings together the native populations of the South American country.

The leader of the movement Leonidas Isawas one of the protagonists of the demonstrations, but on Tuesday he was arrested by the authorities for allegedly paralyzing public transport by blocking a road and calling for the protests to be radicalized.

Iza, 40, began directing Conaie in 2021, but was forged as a leader during the 2019 protests, when she organized peasant groups to demonstrate against the rise in fuel prices after several measures imposed by the government of the then president. Lenin Moreno.

This Saturday he asked Lasso to listen to the demands of those who protest and suggested “having five senses to understand the reality of the majority of the Ecuadorian people.” “We are absolutely living in the crisis and (…) we can’t take it anymore,” he said.

According to local media, in addition to Conaie I know joined to the demonstrations unions of workers and university students.

One of the main demands of the protesters is the control of fuel prices.

The cost of these products has increased considerably since 2020.

The protests also call for the protection of indigenous territories, as well as an increase in public spending in core government areas.

Conaie detailed its demands in ten points with an infographic published on its Twitter account on June 9. These are:

3. How did the government respond?

In an attempt to calm the demonstrations, Lasso announced on Friday a small increase in the monthly subsidy for the poorest families in Ecuador.

The value of the human development bond will rise from US$50 to US$55.

In addition, the Efe agency reported that his government will forgive overdue loans of up to US$3,000 in the state development bank and that it will subsidize small and medium-sized farmers with half the cost of fertilizers.

Similarly, the president declared a state of emergency for the country’s public health system and promised to double the budget for intercultural education for indigenous communities.

Lasso did not talk about the price of fuel, nor about the education and health budgets, nor about labor rights.