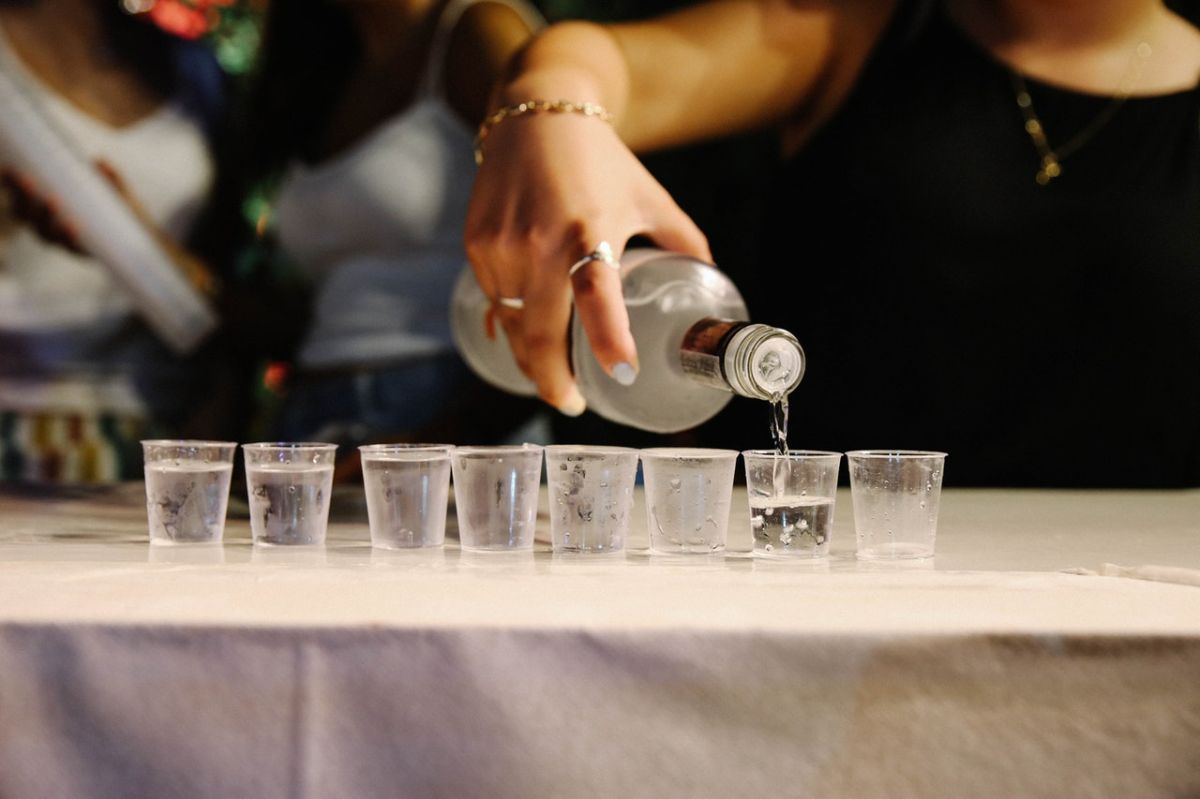 The Industrious Spirit Company distillery located in Providence has just launched a limited edition of Ostreida, the first vodka distilled with oysters in the United States.

It is a smooth and balanced vodka with hints of minerality and notes of salty ocean. “Ostreida is the perfect expression of the land and the sea”, according to its creators.

The vodka pairs with fresh oysters, Castlevetrano olives. It is good to drink alone with ice. The vodka is made with 100% organic corn neutral spirit and local oysters fresh from the sea. Access to super-fresh oysters is one of the perks of the Rhode Island Still.

A distillation is carried out with oysters as part of the processInstead of adding them later, the drink takes on hints of salty brine and complex oyster aromas. The resulting distillate is left to rest so that the flavors meld.

The idea for Oyster Vodka came out of a celebration of ISCO’s first year in business with oysters and cocktails, our creative team got to thinking, “What if we put this together? quintessential New England, a gift from the sea with our made-from-scratch spirits,” shares the distillery.

“Our vision for our newest product was to create a perfect blend of land and sea, to capture the spirit of where we draw our energy from as a company operating in the Ocean State,” said Industrious Spirit Company CEO Manya Rubinstein.

Ostreida will be sold exclusively in Bayberry Garden cocktails and Tasting Room bottles at ISCO.

ISCO is donating a portion of bottle sales of its new oyster vodka to Greenwave, an organization that trains and supports ocean farmers to help combat climate change.

According to Food & Wine, the distillery continues to test batches made from different types of oysters, harvested both locally and further afield. “The flavor profile of the vodka remains the same, but the flavors of the different oysters come through with each new batch. They are going to start labeling each bottle with where the oysters came from and when they were harvested.”

It may interest you:
–Michelob Ultra Releases Limited Edition Cans of NBA Teams
–Corona and Modelo beers in the United States will rise in price due to a shortage of glass