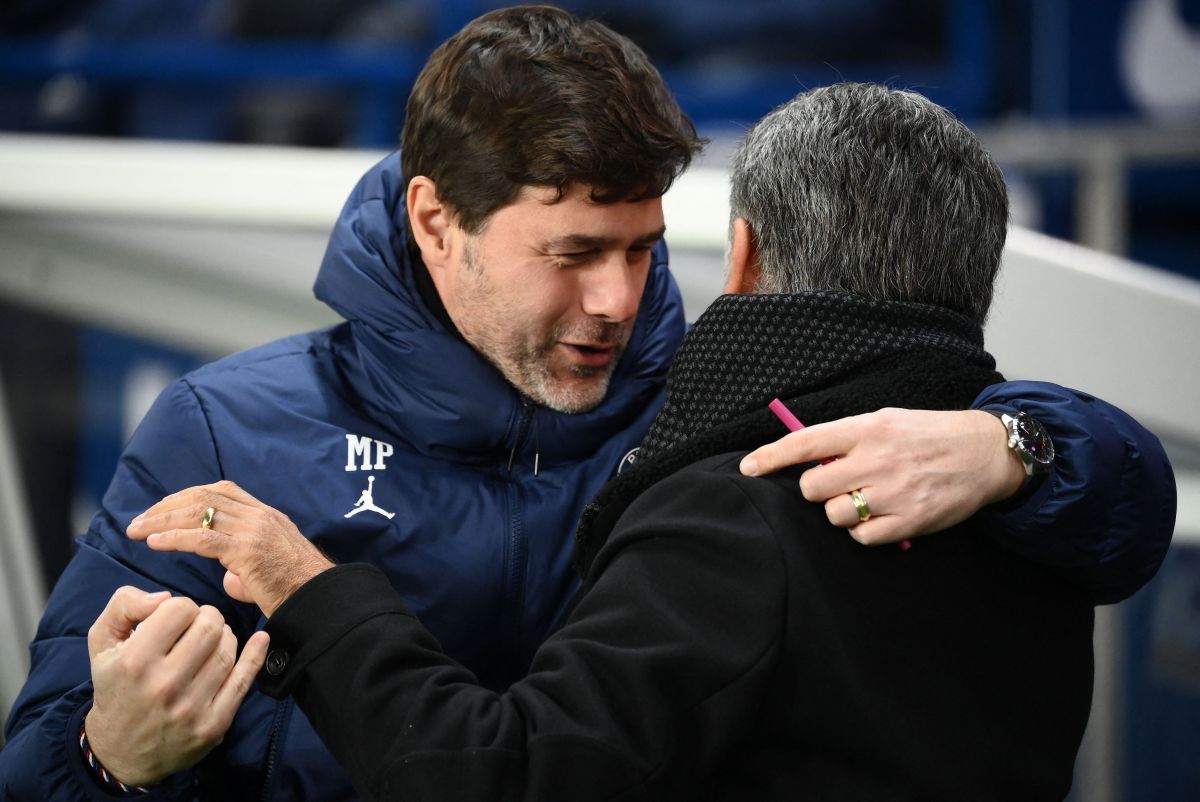 Paris Saint-Germain (PSG) He is negotiating with Nice, to whom he has even offered players, to release his coach’s contract Christophe Galtierthe one desired by the new leadership to replace the Argentine Mauricio Pochettinoreports this Sunday L’Equipe.

The hiring of Galtier is a priority for PSG because Zinedine Zidane He told the Parisian club that he does not want to occupy his bench for now, as indicated today RMC Sports. Your goal is train the French team.

The PSG had closed since this week a principle of agreement for the dismissal of Pochettino and his technical team (made up of Argentines and Spaniards), who have one more year left on their contract. the settlement it would be about $15 million dollarsaccording to the French press.

The formal announcement of Pochettino’s departure would be made as soon as the contract with his substitute is closedsomething you want to do at the beginning of the week to have as much time as possible to prepare for the preseason.

Ligue 1 resumes the first weekend of august, so the teams will return to training during the first week of July. However the Nice asked PSG for an amount of money (whose amount has not been leaked) to let his technician go, with whom he has contract for the next two campaigns.

Who is Christophe Galtier?

Galtier, 55 years old, is an old acquaintance of the new strong man of the Parisian entity, the Portuguese sports adviser Luis Campos, whose first movements already point to where he wants to go. The PSG already closed the signing of the midfielder Vitinha, from Porto, for $42 million dollarsaccording to various information.

Now he has turned his attention to another Portuguese midfielder: Renato Sanchez, from Lille, whom Galtier knows very well from his time with that team, with which he won the 2020/21 leaguepassing over the mighty PSG.

If both signings are confirmed, they would be an ambitious bet for improve the parisian midfieldits most fragile line, where only the Italian Marco Verratti is an indisputable holder and internationally. In addition, the incorporation of two Portuguese would show where Campos is heading your search for additions.

PSG, however, have the big problem of an overly large template and very expensive, so it has to lighten troops, a task in which the former sporting director, Leonardohampered by the high chips of players with contracts in force.

Therefore, the possibility of send players to Nice for that team to release Galtier would be a very convenient option for PSGif the French Côte d’Azur team accepts the idea.

You can also read:
– LaLiga hopes to prevent Kylian Mbappé’s contract from being validated: “He cannot play for PSG”
– PSG female coach denies accusations of abuse and use of obscene words towards a minor
– Lack of freedom? They force Messi’s partner, Neymar and Mbappé to explain his refusal to wear an LGTBI shirt