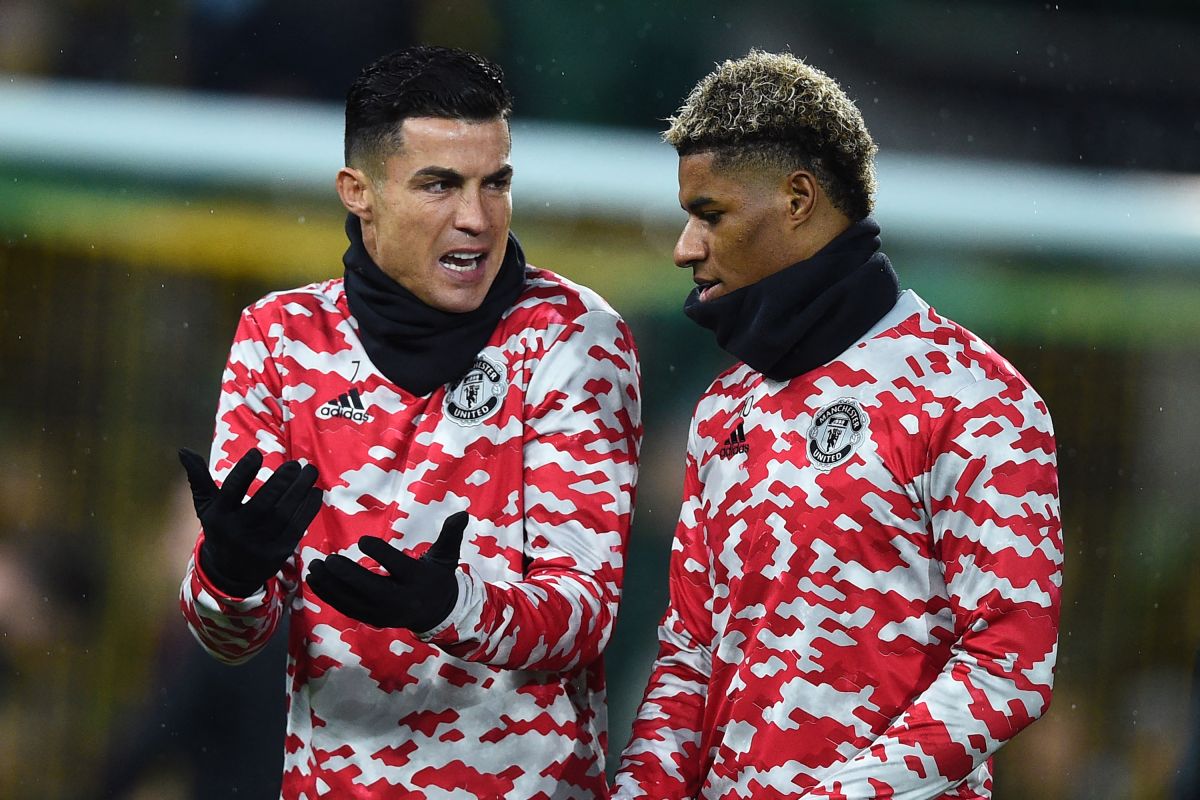 Paris Saint-Germain (PSG) has not been satisfied with its signings and has set sights on a Manchester United star to further strengthen his fearsome striker after his coach Christophe Galtier ruled out the Argentine Mauro Icardi.

As reported this Thursday by the French newspaper “L’Équipe,” English striker Marcus Rashford is on PSG’s agenda, and the fact that his contract ends in June 2023 would be one of the reasons why Manchester United would be willing to listen to offers.

However, the fact that the player has not renewed his bond with the Red Devils could lead to the French team waiting until next summer when you could freely trade with it and acquire it for free.

The arrival of Luis Campos as the new sports director has caused a significant change in transfer policies at the Parc des Princes offices. Beyond wasting money, they focus on players who can perform and fit into the style of play the club wants to establish.

That is why, although the team’s first option was the Brazilian Rafael Leao from AC MilanRashford, his game would fit perfectly with the trident made up of Leo Messi, Neymar Jr., and Kylian Mbappé.

Rashford made his debut at Old Trafford very young, which has made him a player with great experience at 24 years old. However, injuries in recent years clouded his projections a bit, and they did not allow him to exploit his game as expected.

Despite having a good speed and stride, his aim has not been the best, which has meant that he cannot win a starting place in his team. In a total of 304 games played, he has managed to score 93 goals.