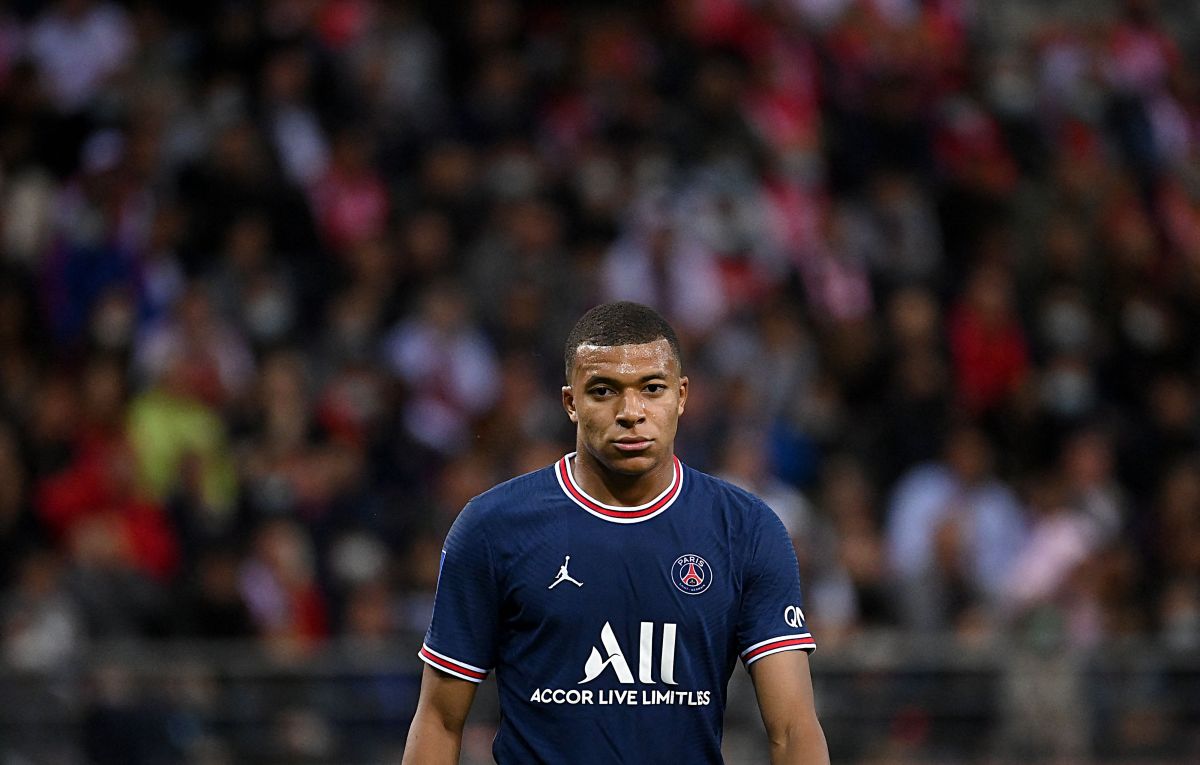 PSG does not want to give in to the offers made by Real Madrid and everything seems to indicate that Kylian Mbappé will remain one more season in Ligue 1. However, this could change if Real Madrid puts an offer on the table of 200 million euros.

The price for Mbappé has already been set and despite the juicy offer offered by the white team, 170 million plus 10 in bonuses, it is still within the parameters that the French club will accept.

At the end of last week, the white club presented its new offensive of 180 million euros for the world champion in Russia, which the Parisian squad rejected with 2 days left to finish the market⚽️🇪🇺. pic.twitter.com/X7dU2g6GYh

In this sense, everything seems to indicate that Mbappé will continue to be a PSG footballer and after the brilliant performance against Reims, where he scored a double, they are even more convinced of his continuity.

In fact, and according to the newspaper Marca de España, PSG is convinced that the value of the footballer is much greater than what is actually being offered for him.

Real Madrid does not intend to raise the offer much more, since Mbappé will end his contract next season and will be able to join the merengue team as a free agent next summer. Meanwhile, PSG will look for a way to convince the French to renew.

You may also be interested: Mbappé scores a double in Messi‘s debut with PSG