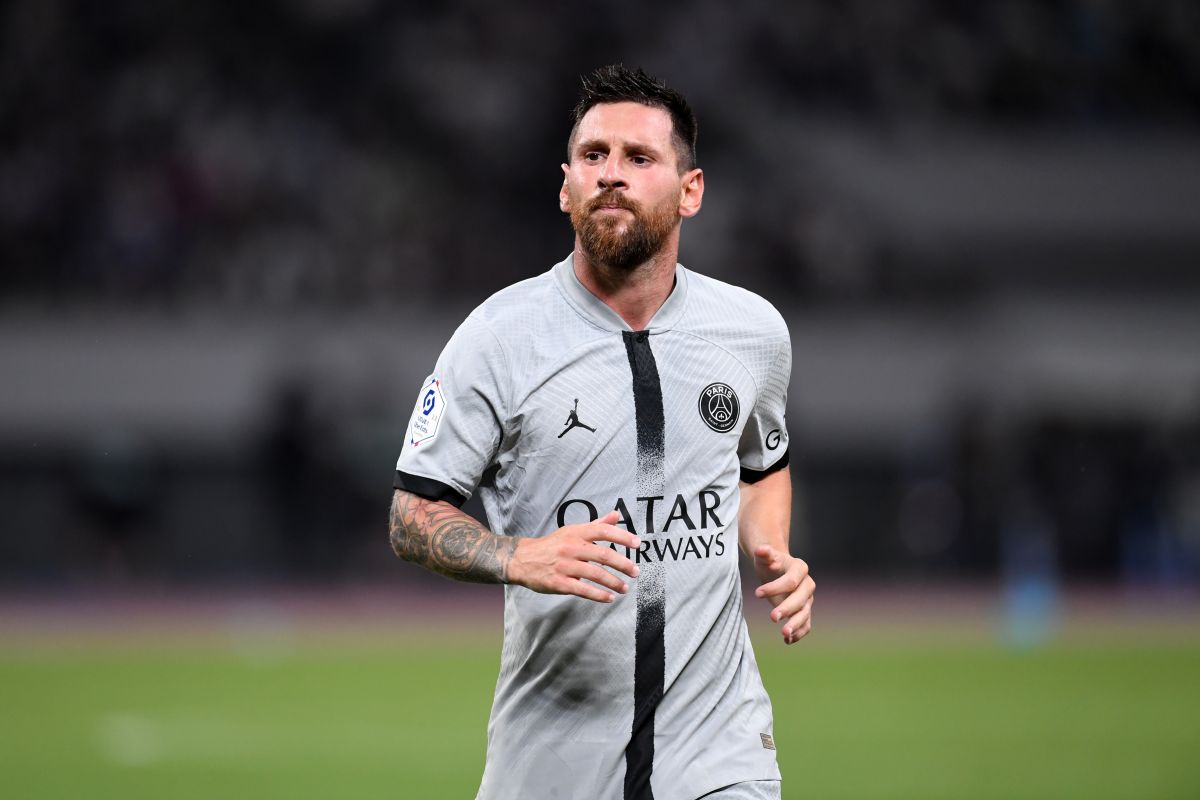 The new coach of Paris Saint-Germain, Christophe Galtier, and the sports management have imposed a much more demanding model of discipline in the locker roomwith a more marked work ethic and the obligation to improve coexistence.

Galtier and the sports manager of the club, the Portuguese Luis Campos, they seek to create an authentic team spirit and escape from the personalism of some stars, as reported this Thursday coincidentally by L’Equipe and Le Parisien.

The arrival at the sports city of Camp des Loges is scheduled for between 8:30 and 8:45, so that the squad can have breakfast together. Anyone who arrives late without prior permission or a valid justification will not be able to join the group and will have to go home.

The use of mobile phones will be prohibited at breakfast and lunchso that the players talk to each other and promote a positive spirit.

In addition, players will try to mix with each other, avoiding the more or less closed groups that have been formed in recent years por their language or their culture (francophones, those who speak Spanish, Italians…).

Finally, the ethics document that the players sign when they arrive at PSG, detailing their duties and obligations, is now more detailed and precise.

The final objective of these measures is to favor the collective mentality and avoid individualism, the information affects.

L’Equipe points out that the Brazilian Neymar, subject to “sometimes excessively” criticism for his indiscipline, especially being late for training, hHe has maintained in the first days of preseason (until PSG started their Japanese tour last weekend) an “exemplary” behavior.

Le Parisien points out that the Parisian leaders are “very happy” with the results that the new discipline has generated in the locker room atmosphere, although he warns that “it remains to be seen if it will last the whole season”.