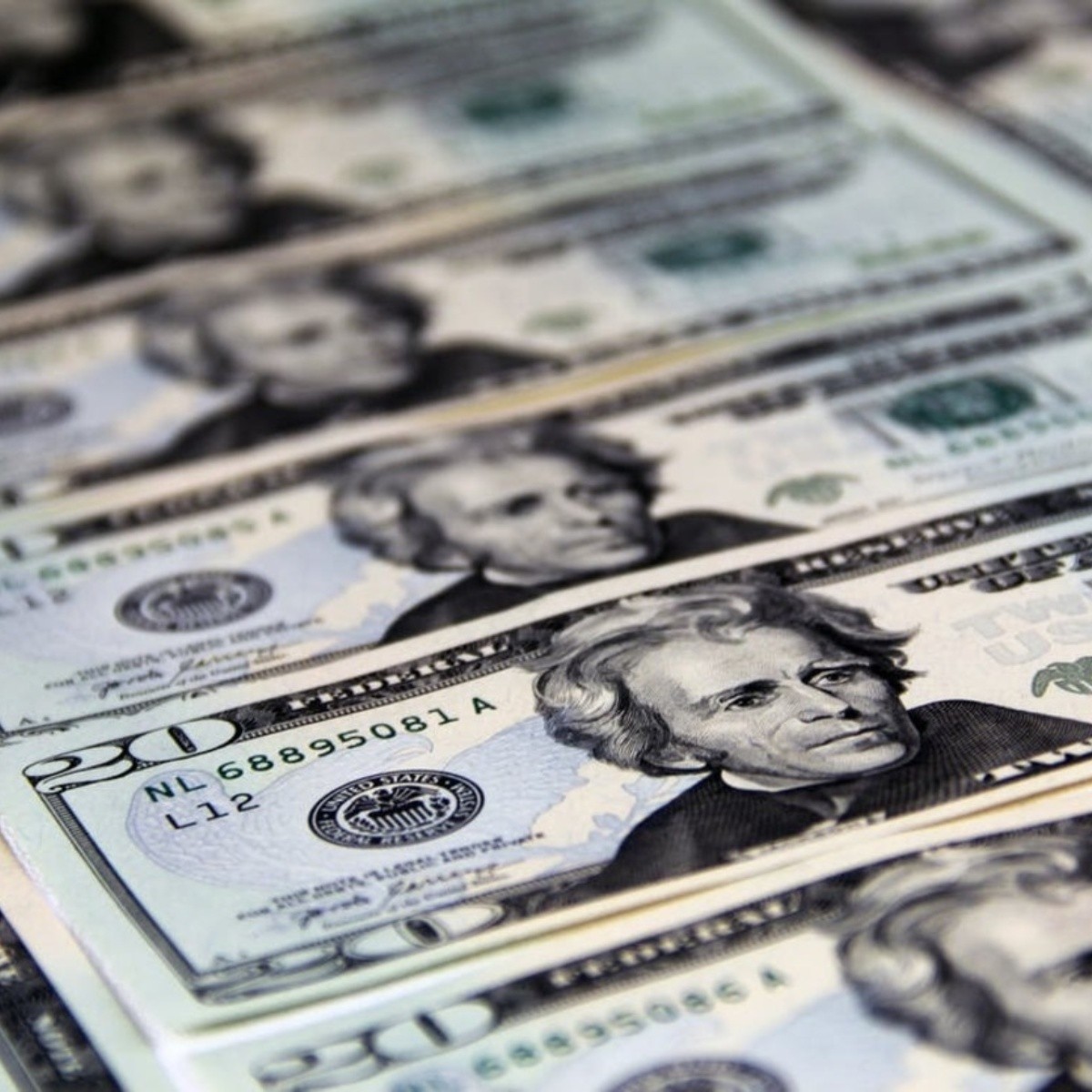 Venezuela.- Hundreds of public workers marched this Thursday in Caracas against a salary policy of the Venezuelan government that has been facing criticism for weeks for the delay in the payment of bonuses.

The protesters toured the center of Caracas with a giant Venezuelan flag and shouting slogans in favor of a “living wage”, while in parallel Chavismo demonstrated in support of the president Nicholas Maduro. The demonstrations did not cross.

A banner denounces the “starvation” wage; a demonstrator wore a paper cap with the article of the law on the workers’ right to protest.

“We are protesting today to ask all the authorities to repeal the Onapre instructions,” he told the AFP José Pérez, president of the Capital District Workers’ Union in reference to the criteria of the National Budget Office to apply a salary increase decreed in March 2022.

“The quality of all workers has deteriorated,” he added.

The union march intended to reach the Parliament, but a police picket prevented it and after a brief discussion they delivered a document to the headquarters of the Ombudsman.

“What the government really has to do is review. It is wise to rectify when the errors are human and at this time it is the repeal of the Onapre instruction and the full payment of vacations for teachers and university workers,” remarked Eduardo Sánchez, president of the Federation of University Workers.

The Chavistas, for their part, marched between songs and dances to defend the measures taken by Maduro.

“I am marching because of what my President said (…) they are people who have it screwed up, our country is falling little by little because we do not give them a stop (stop),” said Graciela Carreño, a worker at a state-owned company. urban cleanliness, in relation to a recent statement by the president about the corrupt in the public administration.

“President Maduro has imprisoned those people who have done us so much evil,” asked Carreño.

In the Chavista march, the workers also demanded that Argentina the return of the cargo plane held for two months in Buenos Aires, which also faces a request for seizure by a United States court that argues “they violated the laws” when it was sold by Iran to Venezuela.