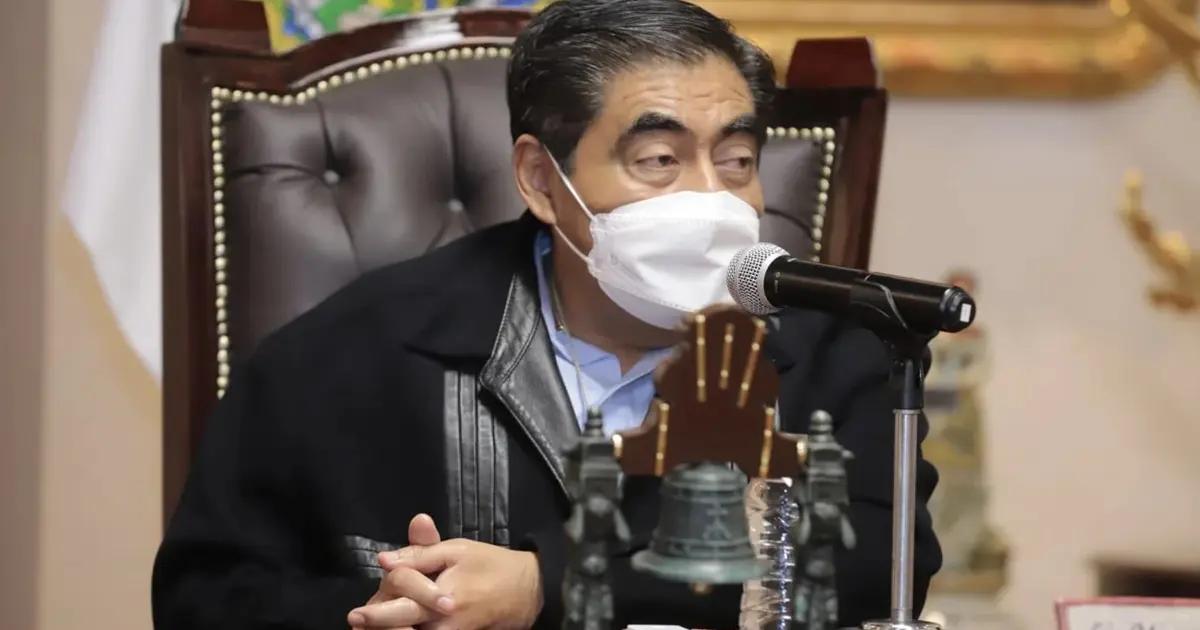 Mexican President Andrés Manuel López Obrador (AMLO) announced that the governor of Puebla, Miguel Barbosa Huerta, died at 63 after speaking with the family of the National Regeneration Movement (Morena) militant.

The Mexican president sometimes advanced the information through his official Twitter account after speaking with the politician’s wife. He expressed his sadness and reiterated his condolences to the family.

“I am very sorry for the death of my colleague Miguel Barbosa Huerta, governor of the state of Puebla. I just spoke with his wife, Rosario. I expressed my deepest condolences to the family, friends, and his people,” he said.

So far, the cause of death is unknown, as neither the government of Puebla nor his relatives have issued an official statement; however, two possible reasons for his death have been reported: respiratory arrest or a cardio-cerebral infarction.

So far, his relatives and close acquaintances have not commented on the cause of death. However, the news came as a surprise because hours earlier, around 11:00 a.m. (Central Mexico time), the official account of the Puebla administration issued a statement reporting that he was “stable and without complications” in a hospital.

“The head of the executive is currently being evaluated by qualified personnel who are giving him follow-up and medical care, so his status is stable and without complications.”

It was also reported that all members of the cabinet met at Casa Puebla to determine what would happen with the local administration of the entity; according to the Political Constitution of Puebla, Ana Lucia Hill Mayoral, Secretary of Government, will remain in charge of the executive until the Congress decides who will conclude the mandate.

After the news was made official, some politicians, both from the ruling party and the opposition, sent words of encouragement and condolences to the family of the Morena political party.

One of the first to take a stand was the head of the Mexico City Government, Claudia Sheinbaum Pardo, who sent a message on behalf of the entire administration of the country’s capital: “Our sorrow and sadness at the death of our friend and colleague Miguel Barbosa, governor of Pueblo. A sincere embrace to Rosario and his family“.