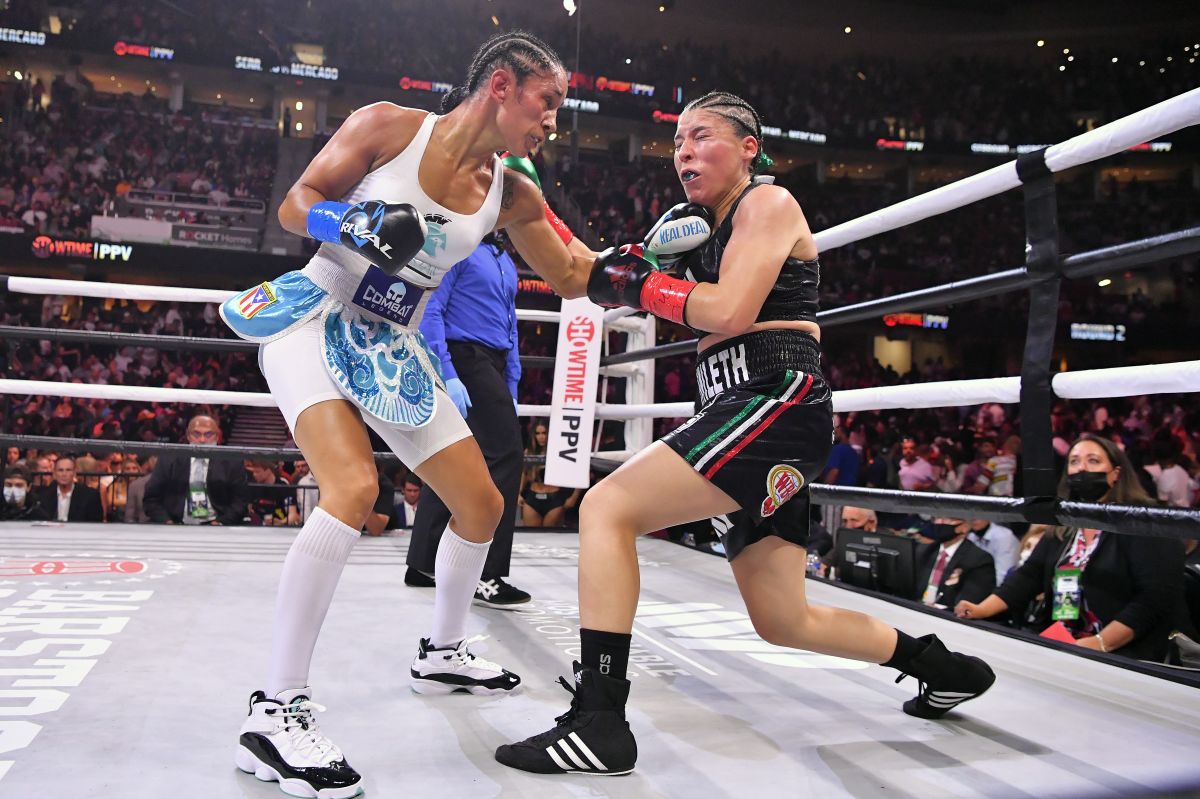 Women’s boxing will have a new chapter of luxury when Puerto Rican Amanda Serrano faces Irish Katie Taylor at an event that will take place at the emblematic Madison Square Garden on the night of April 30.

Both Serrano and Taylor will be the center of attention in a night full of fights, as the organizers of the event announced that said fight in which the European boxer will exhibit all her lightweight titles (61 kilograms/135 pounds), It will be the star of the billboard.

After announcing the event, the Puerto Rican said she was excited about what the New York sports venue represents and praised her rival. “It’s a dream come true to have the chance to headline Madison Square Garden. And do it against one of the best female boxers of all time, Katie Taylor.”

“Since I was a little girl, my only boyfriend has been boxing. I have dedicated my life to it and this event makes that commitment worth every minute. On April 30 I am going to make history for myself, for my team, for my family, for Puerto Rico, for every Latina and Latino and for all women worldwide, “he said.

The 33-year-old Puerto Rican, who has an impressive record of 42-1-1 (30 KOs), has a long and historic record in boxing, and that is she has been world champion in seven different divisions, something that became a record for this sport in its female category.

For her part, the 35-year-old Irish woman who is considered in her country as the most outstanding athlete of her generation, He is undefeated after 20 fights in which he has dealt up to 6 KOs.

Although they have not met before, the Caribbean boxer arrives with some knowledge about her rival and that is that previously, Taylor faced and defeated her sister, Cindy Serrano in a fight that took place in the city of Boston.

Amanda Serrano, who was chosen as the 2022 Female Fighter of the Year for DAZN, ESPN and WBC, among others, comes from defeating Daniela Bermúdez last March, after having defeated Yamileth Mercado in August and beating Miriam Gutiérrez on two separate cards.