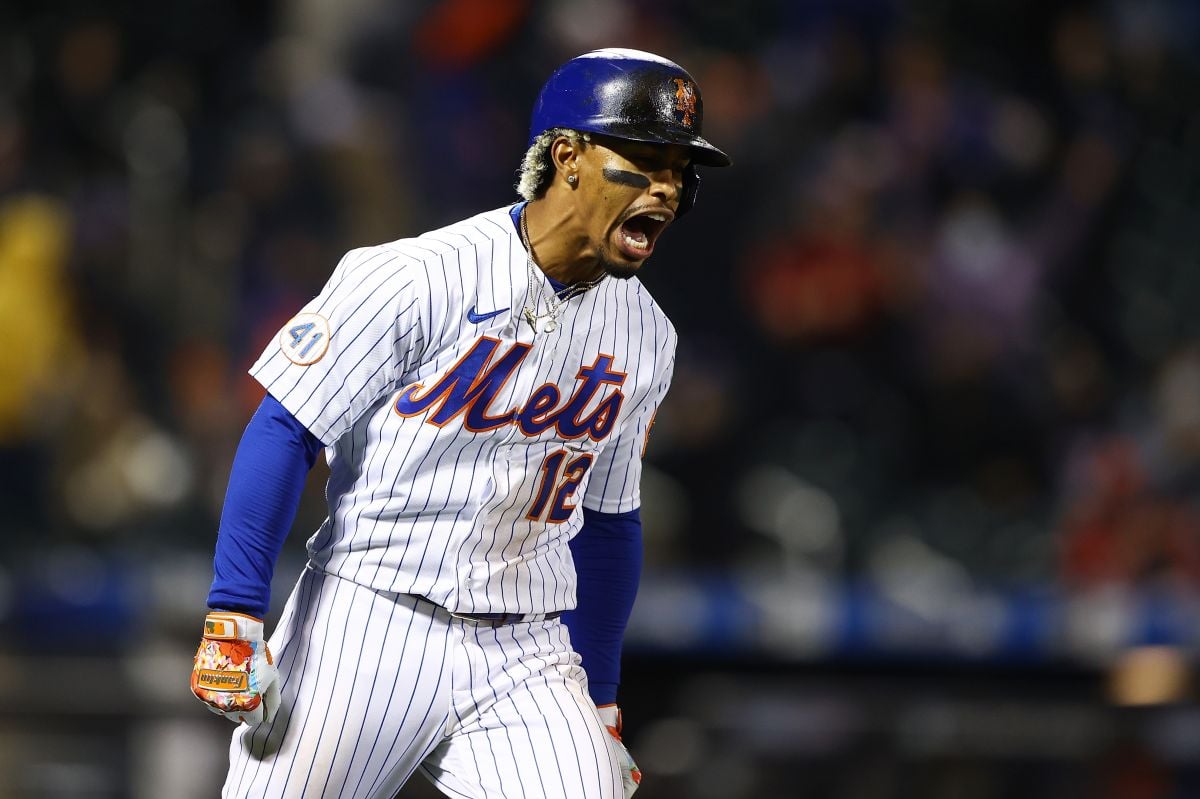 The success of New York Mets in this campaign is due to the important movements made by the management led by Steve Cohen. Although also to the explosion of Francis Lindor who with his offensive has begun to show why New Yorkers bet on him. In fact, his bat is so hot that the Puerto Rican is close to making history in the organization.

cuterwas the key piece in the sweep of those of queens before the Cincinnati Reds in the Citi Field. His enormous offense allowed him to become the first player in the franchise to accumulate two consecutive seasons with 20 or more homers.

On the other hand, the shortstop reached 81 RBI, this being the third most in his eight-year career in the best baseball in the world. In addition, with this figure he equaled the Dominican in the first place of all time in the team. Jose Reyes, who implanted this mark for a shortstop of Queens.

In a few words, in his second campaign in the Big Apple, Francisco Lindor will have the opportunity to establish a new record in the organization and which will last for many years, because the Puerto Rican agreed to a contract for more than ten years.

“It’s a blessing, because whenever you can do something cool, it’s a blessing. To be there with Reyes, someone I grew up watching, that’s a tremendous thing. But I’m here to try to win a World Series. That’s all I have in mind. And things like this are going to happen along the way”Francisco Lindor commented to Las Mayores.

The Puerto Rican campaign is so extraordinary that, so far, he has connected 116 hits, including 17 doubles, three triples and 20 homers. In addition, he has stepped on the plate in 74 occasions and has chartered 81 runs for an average of .270.

“Francisco brought those skills from Cleveland to New York. I remember talking to Terry Francona before the season, and it’s one of the things he mentioned to me: how much Lindor likes to play and compete. Let’s be frank: when you commit to a player long-term, that’s one of the hardest things to know.” Buck Showalter added.

In this way, the figure of Francis Lindor keep driving around New York Mets who are on their way to conquering the pennant of the National League East Division and enjoy a new postseason in The majors.