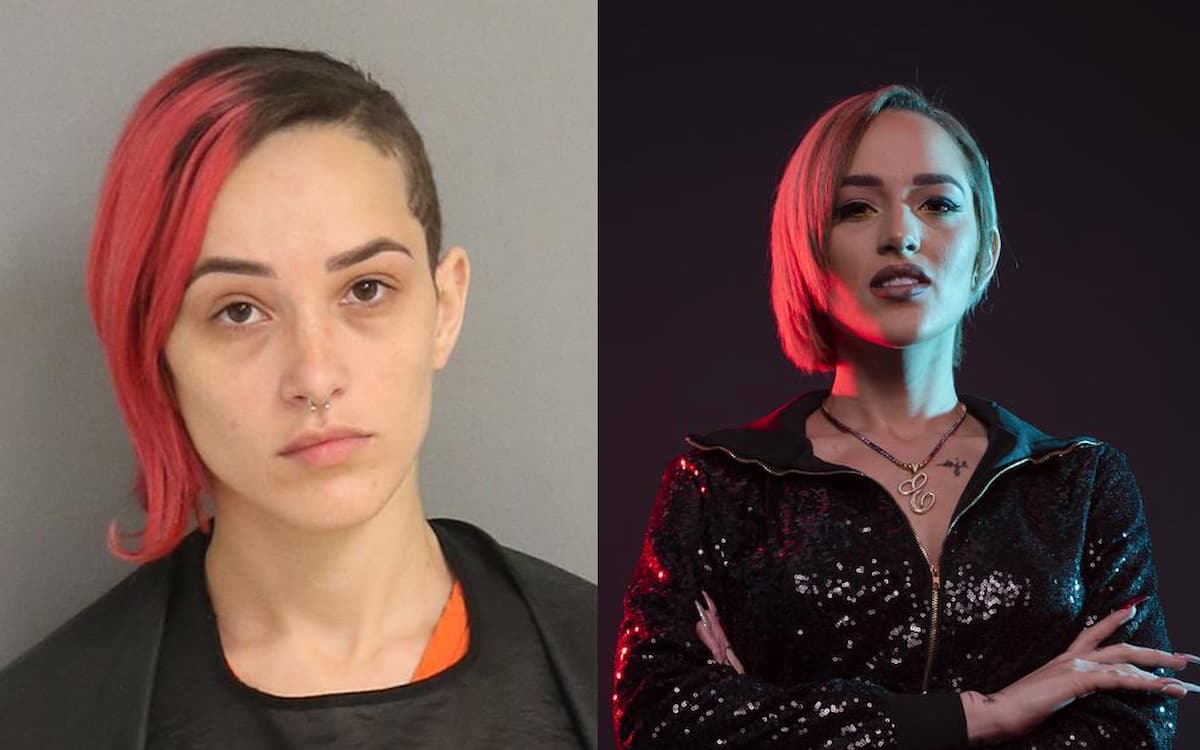 This is not the first time the Puerto Rican was detained. She faced authorities in January 2022 for the same reason.

At the moment, Eli Fantasy is confined in a penitentiary institution and could face 8 years in prison.

Who is Eli Fantasy?

The Puerto Rican performer had made herself known with great acceptance in Puerto Rico with songs like “No soy como tú” and “Noche inolvidable”, singles that made her talent and passion for music clear. She has declared as some point about herself: “the Music makes me feel free”.

She is model, exotic dancer and also an exponent of reggaeton. But Eli seems to be followed by controversy as well, or vice versa, and so when she became known in the entertainment world with her participation in Miss Universe Puerto Rico 2015, a private video was leaked with her ex-partner and the news rolled in all the island media.

The singer, model and dancer had signed in 2020 with Interscope Records to lock her renewed artistic career.