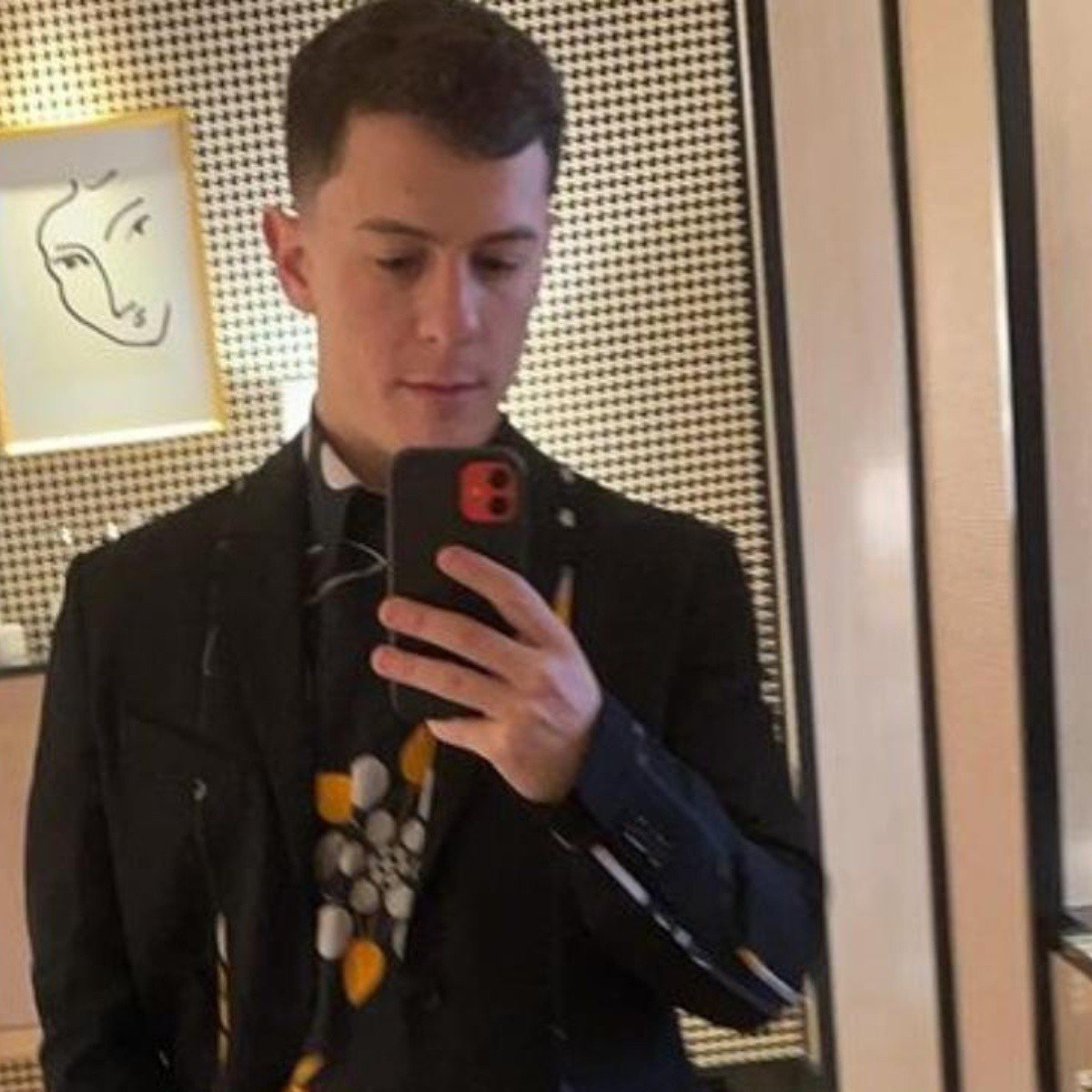 The agency said in a statement that the unfortunate event occurred when the car in which the singer was traveling, as a passenger, was strongly impacted by another vehicle, causing the artist “hard blows and traumas”, so he was taken by ambulance to the hospital.

Guayna, Interpreter of hits such as “Chica Ideal” with his friend Sebastian Yatra, “Se Te Nota”, with his partner Lele Pons, and “Cumbia A La Gente” with the Angeles Azules, he has already been discharged and is recovering satisfactorily, pointed to the text.

The singer “hopes to continue with his plans to release new music with which he will kick off his releases this year,” he said. The representatives sent a photograph showing the Puerto Rican singer with his eyes closed, lying on a hospital bed, with his neck immobilized and traces of blood on his face.

Read more: Who is Tattis Beauty, the influencer who has her followers worried about her behavior

His press representatives described the strong “spectacular” car accident although fortunately the artist did not suffer serious injuries and has already left the Californian medical center.