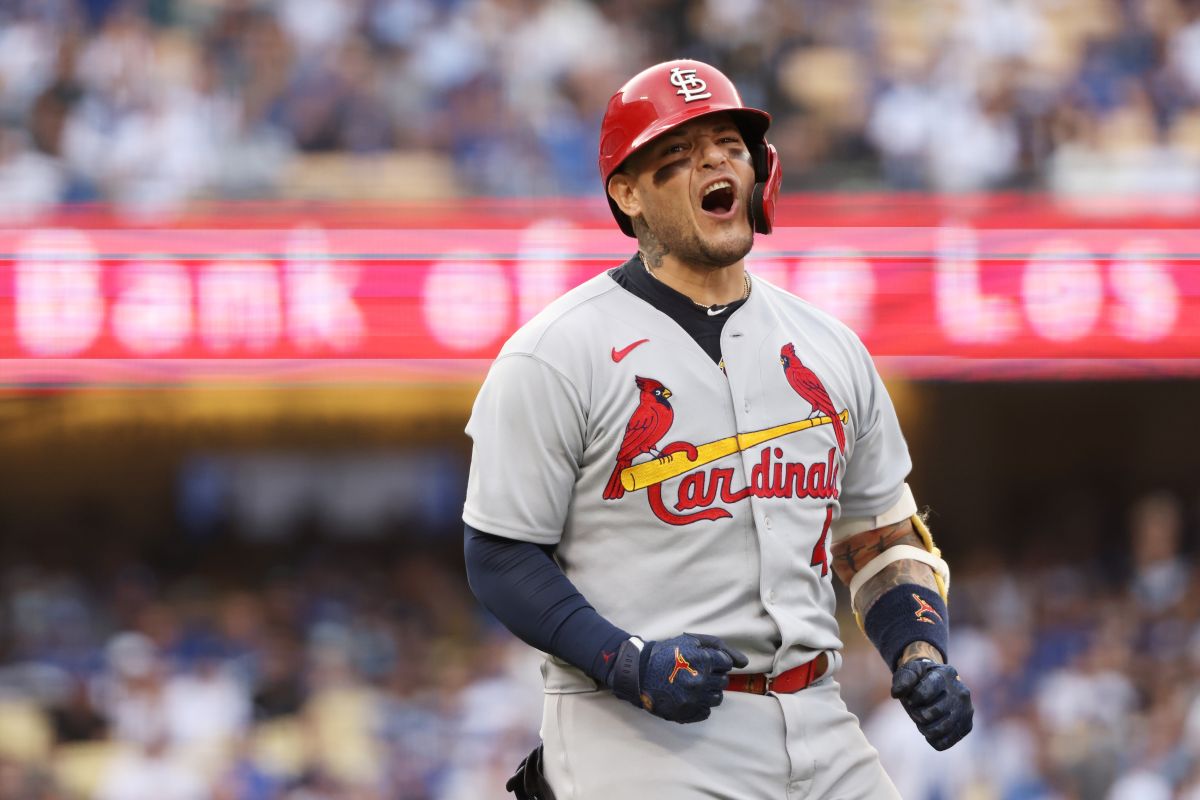 The baseball world is still in mourning after the death of Puerto Rican player Pedro Feliciano. In this opportunity, his compatriot Yadier Molina, expressed himself expressing the great pain caused by the departure of Feliciano.

The San Luis receiver He could not contain his pain and dedicated a message to his colleague on social networks, publishing the black ribbon that refers to mourning and accompanying it with an emoji.

Other important personalities of the music industry were manifested in its publication. Some of them were Farruko and De La Ghetto.

What did Pedro Feliciano die of?

The former Puerto Rican pitcher for the New York Mets passed away last Sunday due to heart failure.

Several friends informed his team that Feliciano had been found without vital signs in his home and, apparently, his death occurred in his sleep.

In 2013, doctors found a small hole in his heart and diagnosed him with a rare genetic disease known as left ventricular noncompaction. He later began pitching with a heart monitor.