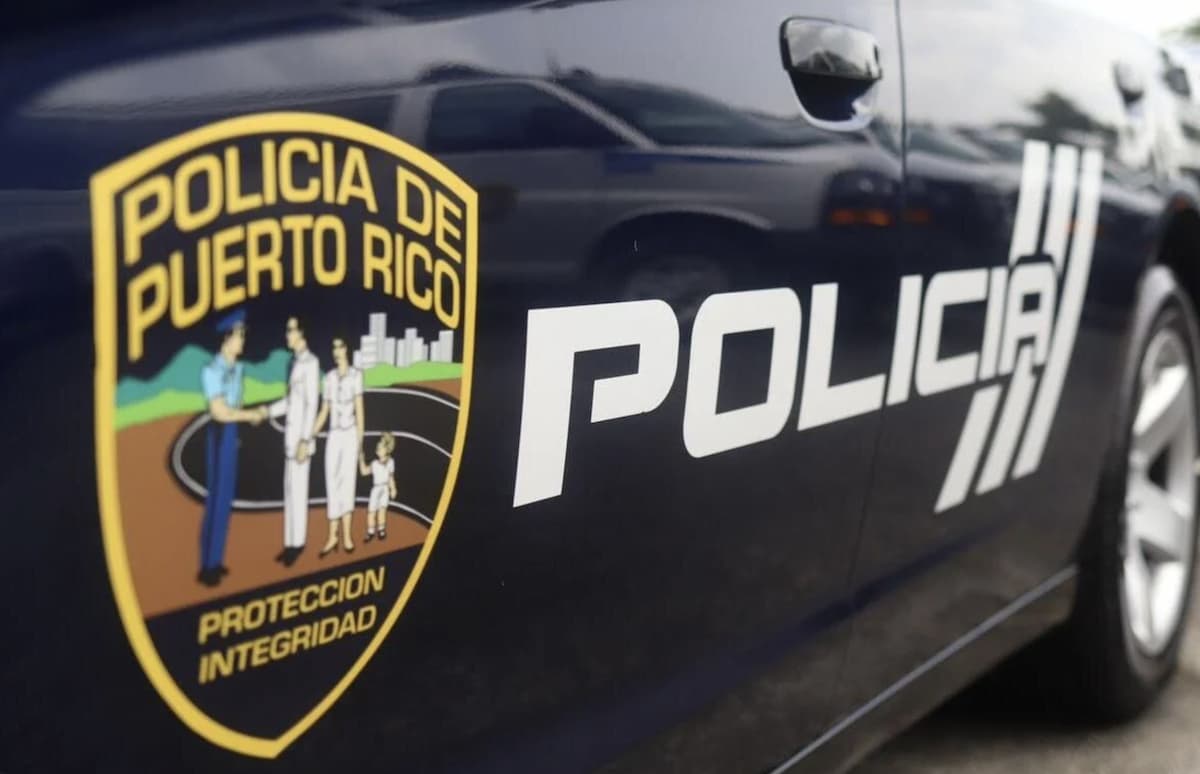 Three fatal accidents occurred yesterday in Orocovis, Fajardo, and Hatillo, in the first of which a couple of shepherds residing in the United States were injured.

According to the Police, at 5:20 p.m. yesterday, a collision between three vehicles occurred at kilometer 32.5 of PR-155 in the Gato neighborhood of Orocovis.

The Suzuki overturned, and the driver died at the scene.

The Mitsubishi was driven by Carlos Levi Fernández Gómez, 44 years old and a San Lorenzo resident. In the exact vehicle were Pastor Peter William Gilroy, 60 years old, and his wife Britjet Gilroy, 54, injured with multiple traumas.

Fernandez Gomez, upon being hit, reversed and collided with a Toyota Corolla driven by Tania Melendez, who was accompanied by two minors suffering minor traumas. Prosecutor Brenda Soto ordered alcohol tests to be performed on the drivers and the transfer of Pagan Jimenez’s body to the Forensic Science Institute.

Meanwhile, at 10:00 last night, another fatal accident occurred at kilometer 15.9 of PR-134 in Hatillo, where Miguel Pérez Colón, 31, lost his life.

Pérez Colón was driving a Mitsubishi Mirage and fell into a ravine. Lisbardo Espinosa Irizarry, 35, who was a passenger, was injured.

Meanwhile, at about 8:00 p.m. last night, Abraham de León Álvarez, 54, a resident of Fajardo, was driving a Yamaha motorcycle on PR-987 in the Las Croabas area of the municipality and crashed into a 2022 Jeep Wrangler, which was being driven by Norman Romsay, a U.S. citizen who lives in the state of Virginia.

The motorcyclist died on the spot, and the passenger, Yamari Martínez Meléndez, 45, sustained multiple injuries.