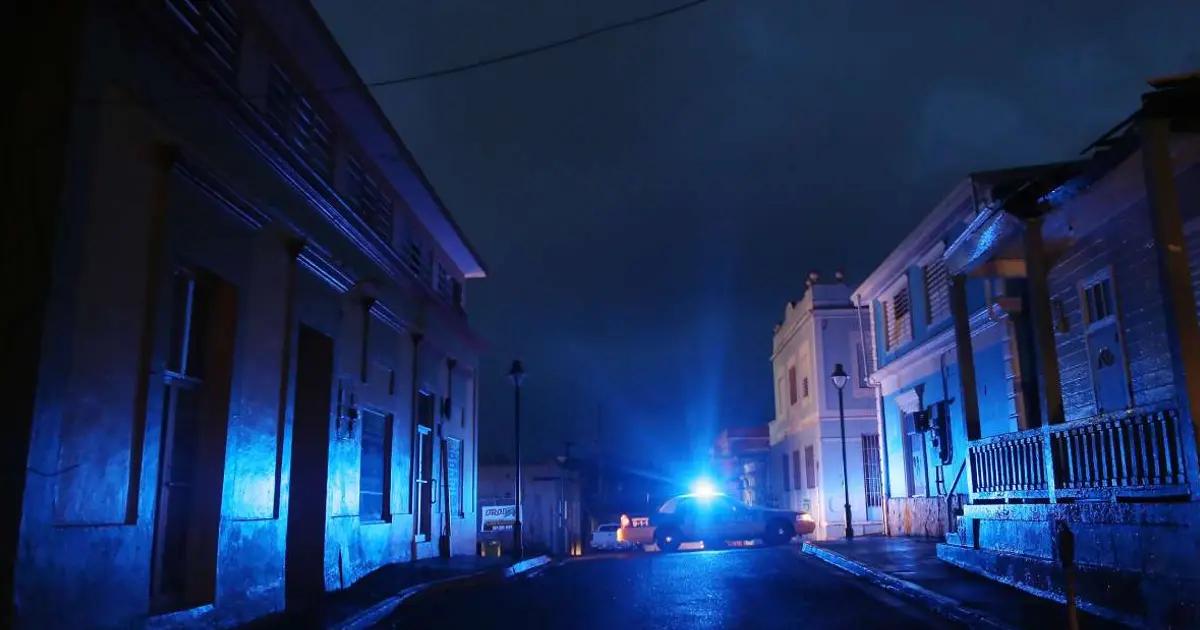 The metropolitan area of ​​Puerto Rico was the scene from Friday to Saturday of three murders, two registered within an hour in Bayamón, and a third occurred in San Juan.

In Bayamón, the first violent death was reported at 3:14 local time today (7:14 GMT) at the Texaco Drive in Plaza gas station, according to a police statement.

A call to the 9-1-1 Emergency System alerted about a person who had been shot at the scene, and when the agents arrived, they found the bullet-ridden body of an unidentified man on the ground.

The second murder occurred an hour later near a dispensary located on Highway 199, where police found the body of a man with gunshot wounds inside an Audi A4 vehicle.

The deceased has not been identified either, and, at the moment, the motive for these events is unknown.

Both cases are being investigated by the Homicide Division of the Bayamón Criminal Investigation Corps and the prosecutor on duty.

A few hours before these crimes, a man was shot and killed near a Puma garage in Puerto Nuevo, San Juan, on Friday night.

The authorities received a call from the Emergency System that alerted shots at the scene, and the Uniformed found the body of a 29-year-old man inside a Ford Explorer car.

With these three murders, the number of homicides this year on the island increased to 524, generally linked to the settling of scores and drug trafficking.