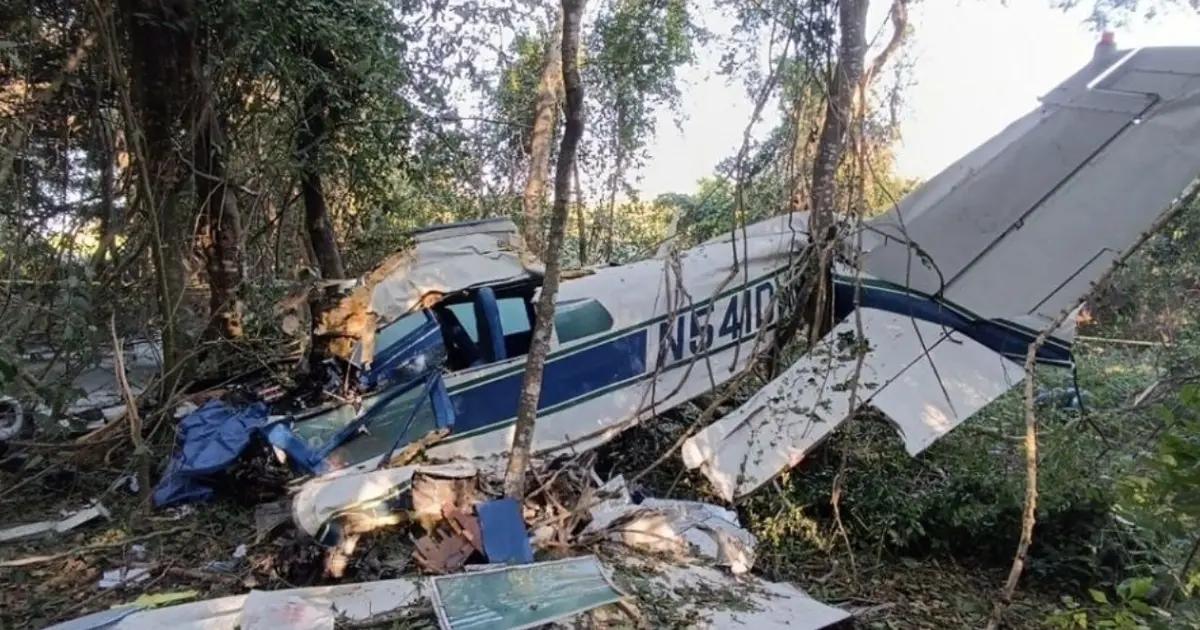 On Tuesday of this week, a small plane crashed in Puerto Vallarta, Jalisco, leaving two individuals in need of medical attention. Initial reports indicate that they were transported to the Regional Hospital and are in fair to serious condition, but stable. The plane was en route to the United States, specifically McAllen, Texas, and had only just taken off eight minutes prior.

Emergency services rushed to the crash site, located in front of a housing unit in Rincón del Puerto, on Paseo de las Flores. Despite being in a state of compression, the crew members were rescued alive, thanks to the efforts of the Municipal Police, Civil Protection, and Fire Departments.

Some preliminary reports suggest that the victims are of foreign origin and are around 45 and 65 years old. They have injuries to their kneecaps, and the cause of the crash, which occurred at 8:30 a.m. on Tuesday, December 27th, is currently unknown.

It was the residents of the area who alerted authorities to the crash. Some accounts claim that the plane hit medium voltage cables as it was falling, prompting the emergency services to exercise caution during the rescue. Shortly after, personnel from the Federal Electricity Commission arrived on the scene to cut the electric current.