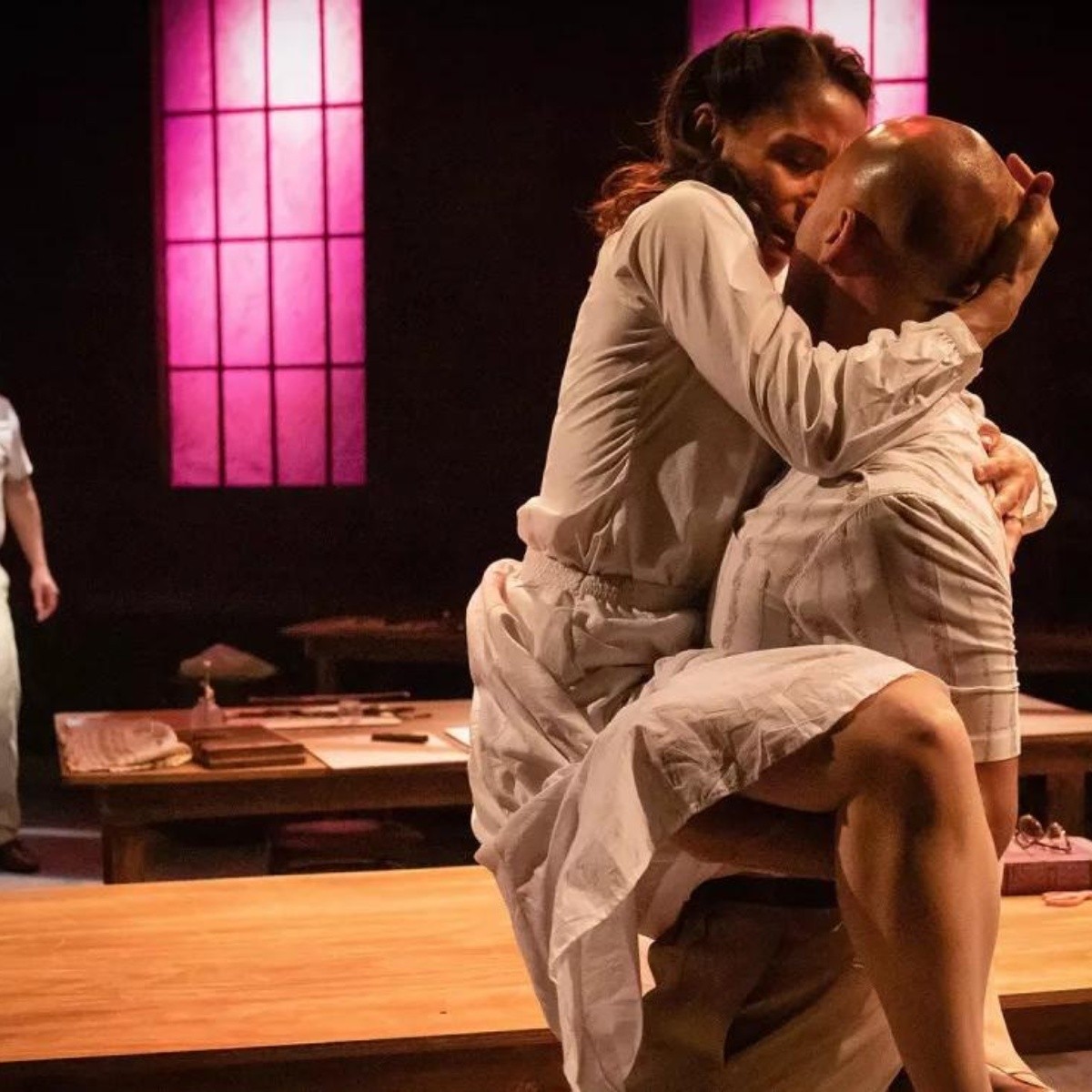 Miami, USA- Cuban-American playwright nile crossthe first Latino to get a Pulitzer Prize for Dramais “breathless”: 20 years after the premiere, his work “Anna in the Tropics” has been declared “inappropriate” for high school students in Miami.

By decision of a reading commission of the Miami-Dade School Board“Anna in the Tropics” was excluded from a program of free performances for high school students offered by the theater company miaminewdramain charge of the production that Cruz himself will direct in 2023.

“Seeing these people behaving like a censorship committee reminds me of communism or fascism, it breaks my heart,” the Venezuelan told Efe. Michael Hausmandirector of miaminewdrama.

Expressing his regret for this measure, Cruz recalled that the work was once censored in Iran for posing an “illicit love” and stressed that, paradoxically, it is part of the study programs of Miami and from other places USA.

“What alarmed me the most was when I saw that they had underlined a text of Tolstoy what is in my work; as a result of that I felt like a discouragement. Who are these teachers who out of the blue try to silence not me, but one of the giants of literature,” Cruz said.

Local media have highlighted these days that it does not seem by chance that the disapproval of the school board occurred in the days in which the same board annulled an existing rule to recognize October as the Month of the LGBTQ history.

In addition, in Florida since this year the initiative of Republican Governor Ron DeSantis has been in force, a law popularly known as “Don’t Say Gay” that prohibits speaking in schools of sexual identity to children in the first grades of primary school and sets fines for offenders.

“At some point it was mentioned that this has happened because of my sexual orientation, but the superintendent of public schools (Jose L. Dotres) called me to apologize for what happened and to make sure that this had nothing to do with the decision they made,” says Cruz.

“I have never identified myself as a gay writer in my works, my curiosity is about human behavior,” he stresses.

“Ana in the Tropics” (Ana en los tropicos) premiered 20 years ago and in 2003 it earned Cruz the Pulitzer Prize for Dramaan award that only two other Hispanics have: the Puerto Rican Quiara Joy and the New Yorker of Puerto Rican origin Lin-Manuel Miranda.

The story takes place in a private cigar roller company in Tampa, in the south of USA.

While the torcedores work, they listen to the reading of the novel “Anna Karenina”from Russian Leo Tolstoy.