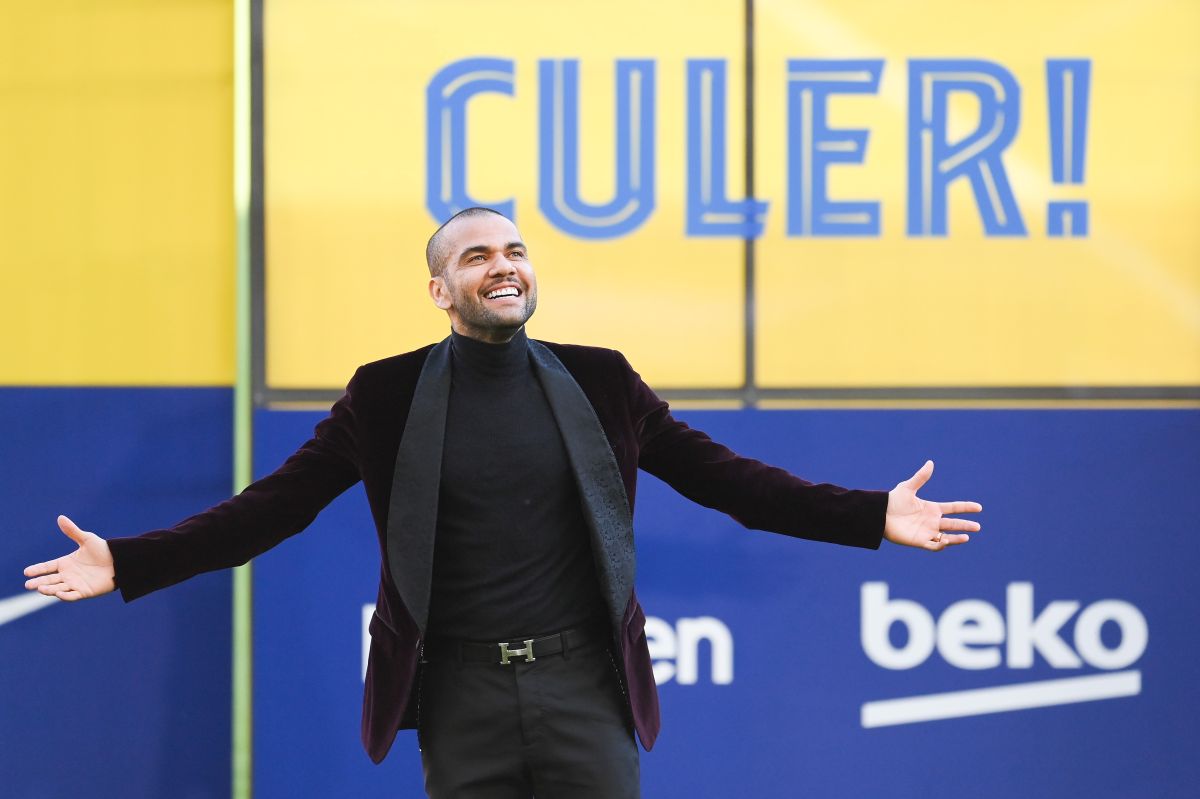 The Liga MX Opening Tournament 2022 has already started, but the 18 teams are still on the trail of the best pieces to transcend in a new season. One of those teams is UNAM’s Pumas, which will seek to recover lost ground.

Although the auriazul fans try not to get their hopes up, seeing the example of Toluca’s failure to hire Edinson Cavani, the truth is that the board has already extended an offer to Brazilian right-back Dani Alves to play with them

It does a week that Pumas transmitted him an offer to the ex FC Barcelonanow it’s up to him to decide if he wants to land in a league with a good soccer level such as the Azteca.

After completing his contract in Spain with Barca, in what was his second stage and a great farewell to the club he loves, Dani Alves has seen himself without a team and has received offers from Turkey to the United States, but in Mexico several clubs have asked about him: Tigres de la UANL, Club Leo and Pumas himself.

The rumor of the ‘Felinos’ was quickly cut off by coach Miguel ‘Piojo’ Herrera, who in words more-words less described him as an “old man” to play on his team, something that Dani did not like, who replied to him on Twitter.

While in Pumas at first there was a division within the board about whether to go for Alvesa 39-year veteran, but the decision was eventually made to extend him an offer.

This weekend it would be known if the Brazilian takes advantage of the opportunity that Pumas offers him, since the offer is very close to his demand, which the portal revealed the soccer player consists in a monthly salary of 3 million pesos (almost $150,000) for a full season (Apertura 22 – Clausura 23).

interviewed by ESPNa veteran of the Pumas squad as he is Efraín ‘El Chispa’ Velarde was delighted of the possibility of playing with a footballer of the caliber and career of Alves.

Of course, the left back assured that both he and his teammates they do not know how the negotiations are and that all they know is from the news and social media.

“I hope it happens, it would be a wonderful thing for us to share the court and dressing room with a player of that magnitude”Efrain Velarde

In the event of landing in Liga MX with Pumas, this would be his seventh club for veteran Brazilian winger Dani Alves, after EC Bahia, Sevilla FC, FC Barcelona (two cycles), Juventus FC, Paris Saint-Germain (PSG) and Sao Paulo F.C.