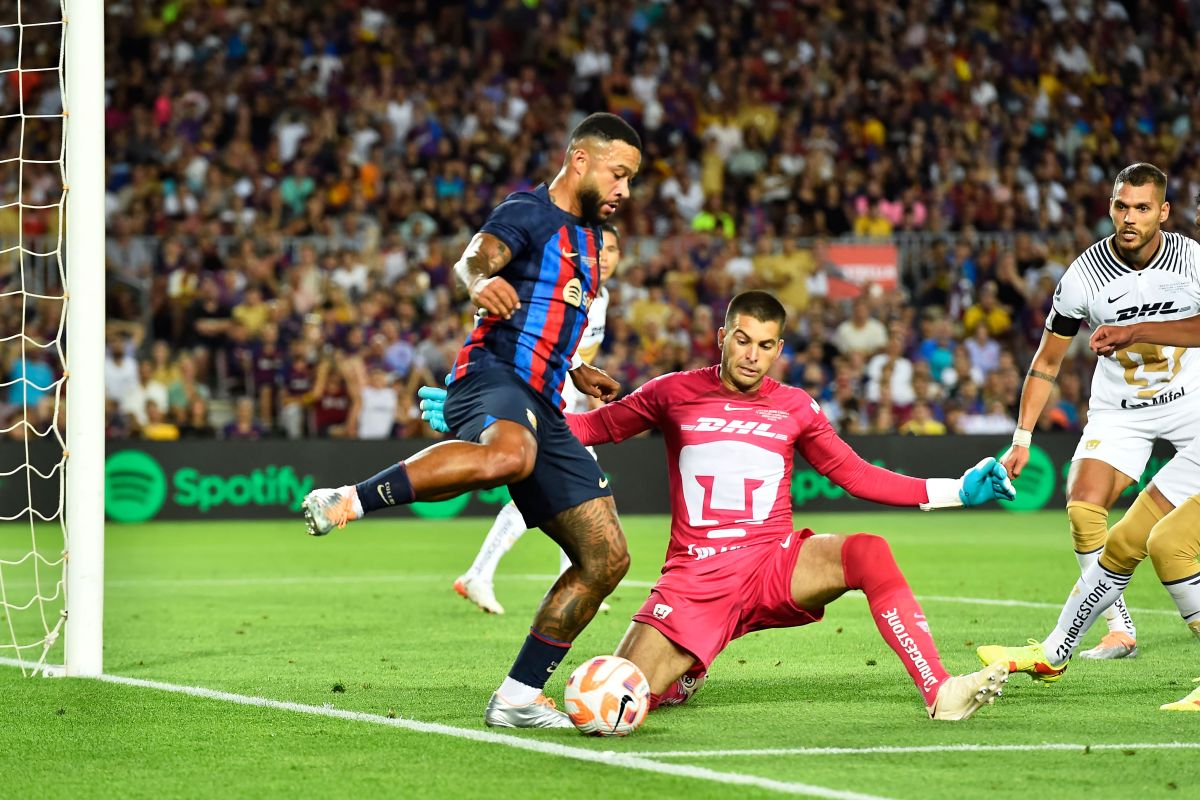 The game offered by Pumas yesterday in the 6-0 win for the Joan Gamper Trophy against FC Barcelona was unfortunate. Although they fell to one of the best teams in the world, the difference in level of play was evident and this Monday the Spanish newspapers reflected what was seen on the field and swamped the university students with everythingin addition to highlighting the good team play shown by the Blaugrana club and how plugged in their players looked, mainly on offense.

El Diario Sport, Marca and AS they emphasized the poor level exhibited by the team of the Liga MX, much inferior to Barça’s, which was not a real test for Xavi’s team; although they still highlighted the great debut of Robert Lewandowski and in general the good performance of the Blaugrana team.

“You have to contextualize that it is a preseason friendly match. And also, the level of Pumas is notably lower than that of the Blaugrana. But this Barça fuels -and in what way- before debuting in official competition next Saturday the 13th against Rayo Vallecano”, said Sport, the newspaper that closely follows Barcelona.

For his part, Marca spoke of Pumas was “overwhelmed” by the Catalanswho looked like a locomotive

“Pumas, much more shot because six days of the Mexican League have already been played, was overwhelmed, overcome and overwhelmed by the push, intensity, rhythm, touch, tension and quality of the Catalans. Lillini’s team hardly left their area because Barça, despite the score, did not lower their foot on the accelerator ”, they published.

Finally, AS of Spain saw the Mexicans as victims, since they were devoured by the Catalans, mainly in the first minutes of the game.

“Xavi’s new Barça ate the Pumas in their debut at the Gamper by winning by 6-0 to the Mexican team that suffered the voracity of a Blaugrana team that initially crushed the Auriazules with a first half hour of play that is within the reach of very few teams“, reads the newspaper.