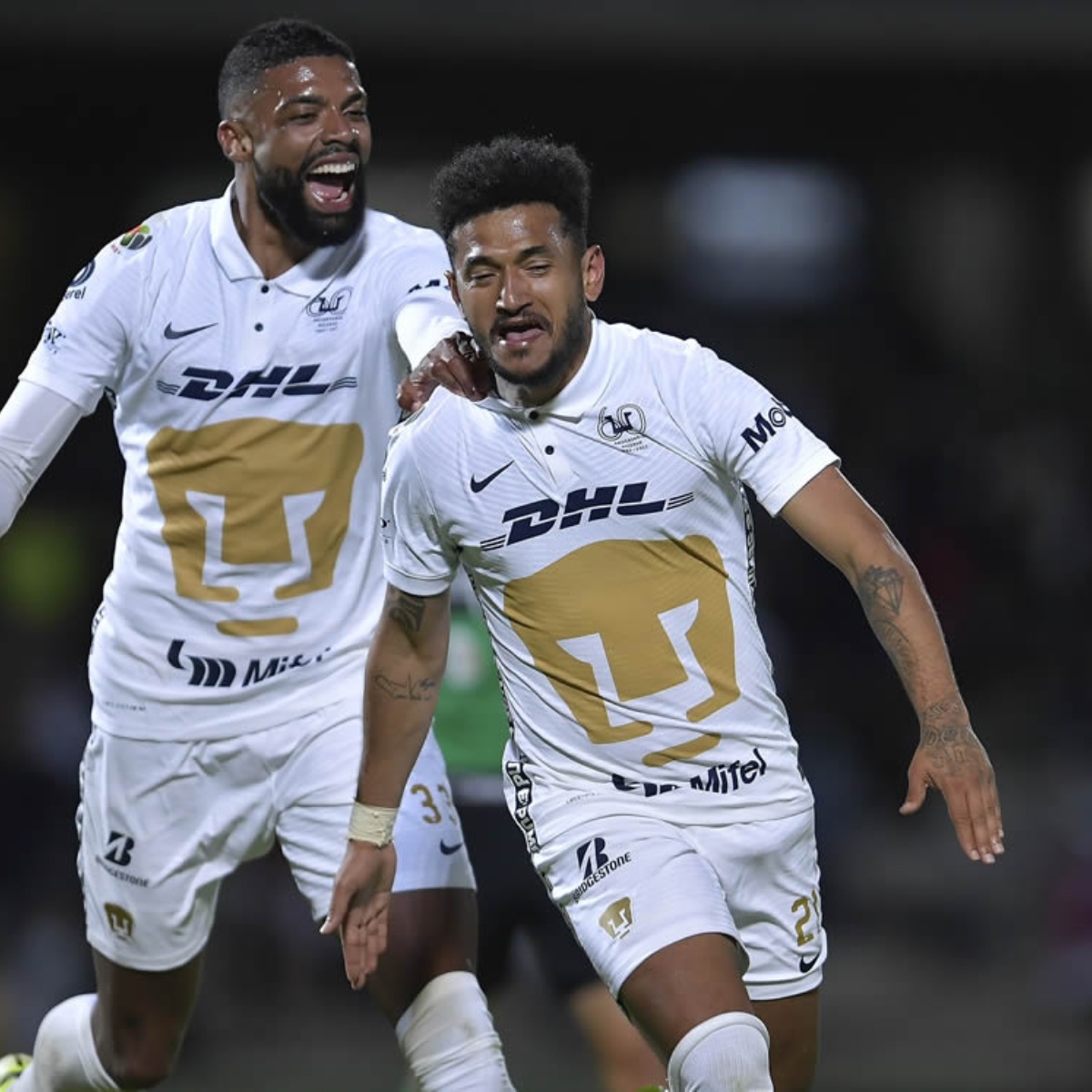 The team of Pumas beat Toluca 5-0 on date 1 of Closing 2022Therefore, Andrés Lillini’s work with the players has led the team to face challenges with quality footballers. The Universitarios started off on the right foot at the start of the tournament.

And the thing is, the team is one of the teams that made the least changes for the new tournament, being reinforced with only one youth squad, because according to ESPN, Lillini requested that the team not be dismantled, since he only joined the club striker Omar Islas as reinforcement.

Previously in AmericanPost.News We share that the match between the University students against Toluca was rescheduled to January 10 due to COVID-19 infections, as it was scheduled to be played on Sunday January 9, but it took place last Monday at the University Olympic Stadium.

During the match, Diogo de Oliveira and Jorge Ruvalcaba made a presentation of Lillini’s team, since from the start of the duel they had the ball and approached the Toluca frame, but in the 30th minute José Rogéiro hit the ball that surpassed the goalkeeper Gustavo Gutierrez.

Later Juan Pablo Vigón joined for 2.3 million, while Felipe Mora went to the Portland Timbers for just over a million, while Johan Vásquez emigrated to Europe for 3.9 million dollars and Erik Lira went to Cruz Azul in exchange for 4.5 millions of dollars.

For his part, the strategist commented that they will continue to respect the processes of basic forces, although he commented that on the subject of foreigners, Miguel Mejía Barón and the president are the ones who handle this issue, but indicated that the coaching staff has not been demanding with hiring issues.

When does Pumas play?

The next match of the University students will be next Friday, January 14 and they will be measured against Querétaro at 7:00 p.m., while the last match of January that corresponds to Day 3 of Clausura 2022 will be on Sunday 23 of January against Tigres at 12 o’clock.

It is worth mentioning that the Pumas team have been placed in the number one position of the table by adding 3 units due to the victory they achieved on Matchday 1 in the match that took place last Monday, January 10, they thrashed the Devils Reds from Toluca.