During the press conference on Monday, December 27, the President of Mexico, Andrés Manuel López Obrador (AMLO), announced that In January 2022, the purchase of the Deer Park refinery will be settled, because the country has sufficient resources to carry out this business.

He also said that the resources were achieved thanks to a reserve in the budget because there was a saving last year and that money was set aside for the purchase of the refinery.

Likewise, this business will be possible because the US government has already authorized the purchase of the refinery, being a great opportunity for Mexico to produce its own fuel at a more accessible price for the inhabitants.

The president pointed out that the Treasury will value what is best for Mexico, since it will choose to pay the debt in the times in which it was contracted, although all this depends on the agreement that can be obtained in the negotiations.

He was forceful when he said that the operation will be liquidated in January, because when the purchase offer was made, it was pending, since the authorization of the North American government was lacking.

“We offered to buy the part of Mexico and Schell accepted,” said López Obrador.

For this type of contract, the United States Department of State, the Treasury, the Secretary of Energy and other agencies must intervene.

It has been shown what the refinery bought by Pemex is like and that it has been defended by Andrés Manuel López Obrador (AMLO) since the intention to acquire it was announced.

Where is the Deer Park Refinery located?

It is located in Houston, Texas. It was founded in 1992 in a joint venture between Pemex and Shell. Informed AmericanPost.News that since 2004, he began to lose lawsuits against him by environmentalists.

Likewise, it is hoped that after the purchase of the Deer Park refinery, the price of gasoline will fall or at least remain, since the production of fuel would be more economical. 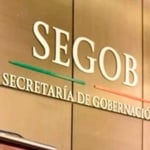 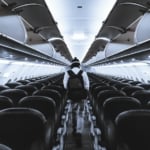 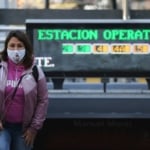 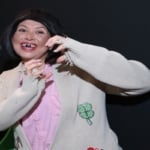 The Mexican comedian Liliana Arriagaknown for playing the character of “the shots”, was questioned about whether it has entertained drug dealer parties Just like other celebrities have done, but his answer was not clear and only left more doubts and suspicions, because he neither denied it nor accepted it. -Read more: Photo: Mexican former soccer… 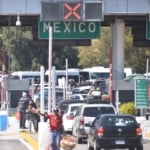 As you know, this January 18, 2022, the “rubber tire” came into force in the famous stand from The Americas in Ecatepec, and although there are already several videos in which drivers pay dearly to skip the toll, here we leave you two videos before the system was available and that shows what drivers did…
We use cookies on our website to give you the most relevant experience by remembering your preferences and repeat visits. By clicking “Accept All”, you consent to the use of ALL the cookies. However, you may visit "Cookie Settings" to provide a controlled consent.
Cookie SettingsAccept All
Manage consent