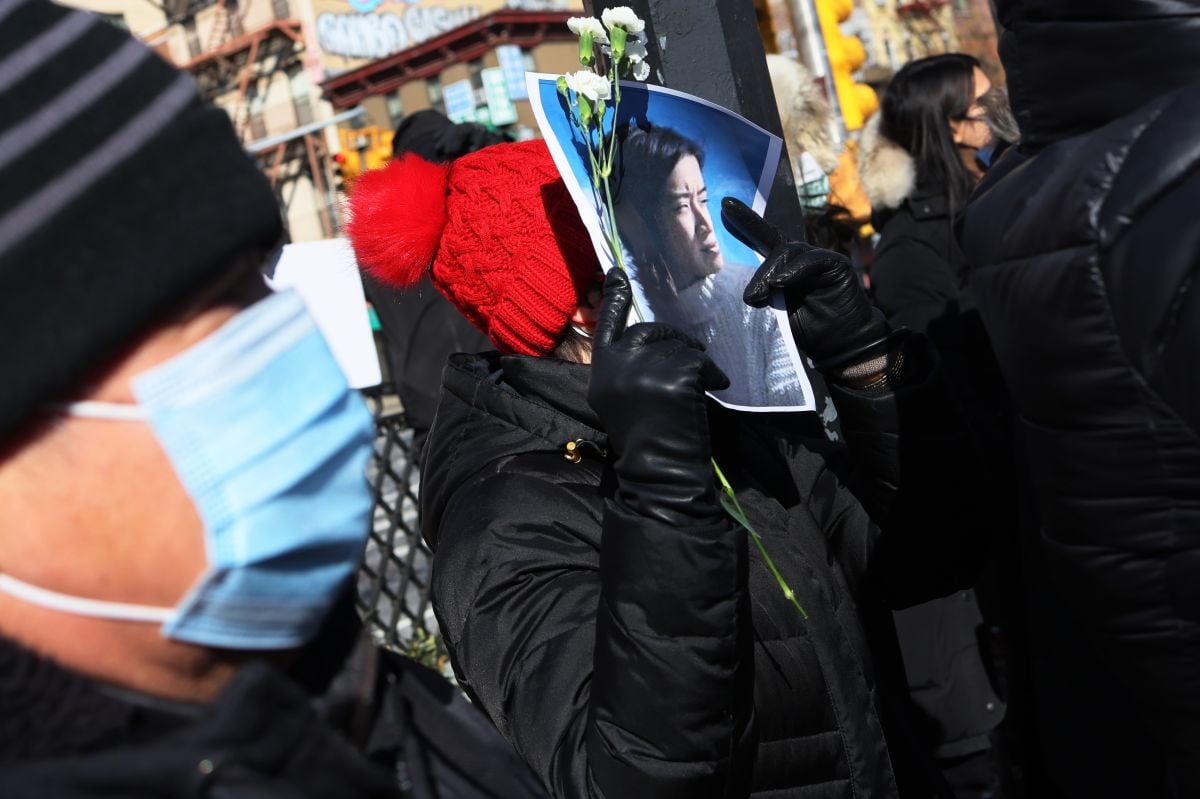 The murder of Christina Yuna Lee at the hands of Assamad Nash in her own home in Chinatown last Sunday has provoked an increase in purchases of pepper spray in New York by women fearful of having a similar experience.

A group of women told the New York Post that they no longer felt safe in the city, and five businesses told the newspaper that there has been an increase in the number of women buying pepper spray.

“It has become a popular item, yes,” an employee of F&J Police Equipment told the aforementioned media in reference to the increase in sales of pepper spray. “We have had some women, also some men who buy it for their wives, girlfriends or daughters“.

According to the New York police, Christina Yuna Lee, 35, was returning from her home after attending a party in New Jersey when she was harassed by an Assamad Nash, a homeless man who chased her up to the sixth floor of her home in Chinatown, where upon being caught, she was stabbed to death over 40 times and was found naked from the waist up in a pool of her own blood inside the bathroom.

“Manhattan used to be an oasis, now I look over my shoulder to make sure I’m not being followed.”Elise Hsu, a 34-year-old real estate agent who lives in Chinatown, told The Post after hearing the news.

“I was scared to find out that this woman had been murdered. I have pepper spray in store to protect myself“Tan pointed out.

Likewise, other women indicated that they now carry a “rape whistle” because they do not feel safe in the New York subway system.

After committing the crime, Nash was arrested at the scene after a brief confrontation with the police. and was charged with first degree murder.

Nash was found to be on supervised release after being arrested three times in just four months last fall on charges of assault, illegal sale of MetroCards and vandalizing underground system vending machines.

He was arraigned Monday night in New York Criminal Court on a charge of murder, whose arraignment was conducted by Judge Jay Weinerwhich ordered preventive detention without bail after the assistant district attorney, Dafna Yoran, described in the file the chilling details of the crime that has gained notoriety and outrage in the state.