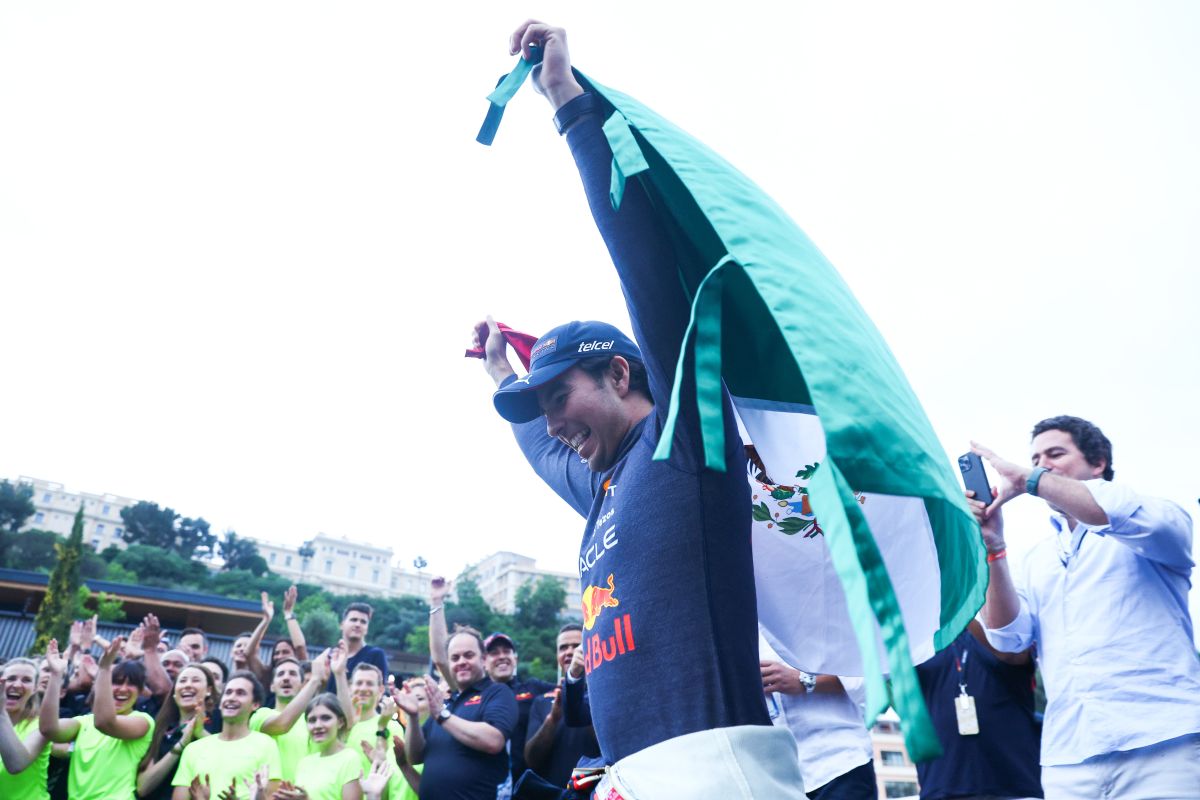 Sunday, May 29, has been inscribed in the history books of Mexican motoring, since two drivers from two different competitions got on the podium: Checo Pérez in first place, after winning the Monaco Grand Prix, and Patrick O’Ward second place in the Indianapolis 500 (Indy 500).

In both cases, this was the best result for a Mexican driver in their respective circuits, and the fact that they took place on the same day was something that will remain forever in the memory of Aztec motorsport fans.

Sergio Pérez reigned in the Principality, the seventh circuit of the Formula 1 season and the most representative of the World Championship, both due to its history and the complexity involved in running it; however, that did not shrink the Mexican pilot and he defeated the Ferrari driver in a very close raceCarlos Sainz.

The podium was completed by Pérez’s teammate Max Verstappen, while fourth place went to Charles Leclerc, who was at home but couldn’t do much against the expertise of his competitors.

For his part, Pato O’Ward was very close to achieving his victory in the Indy 500, which would have been the first for a Mexican in the most iconic motorsport race in the United States; nevertheless, Circumstances were not in his favor and he had to settle for second place which is also historic for Mexico, since no one of that nationality had achieved such an achievement.

O’Ward started in seventh position and climbed up places until he became the leader of the competition, a condition he kept for 26 laps, but 4 before closing everything changed, since a crash and a red flag restarted the competition and he lost his advantage. In the end, in a closing scream, Marcus Ericson took the win.

There is no doubt that Mexican motorsport is better than ever and has two titans who are worthy Aztec representatives.