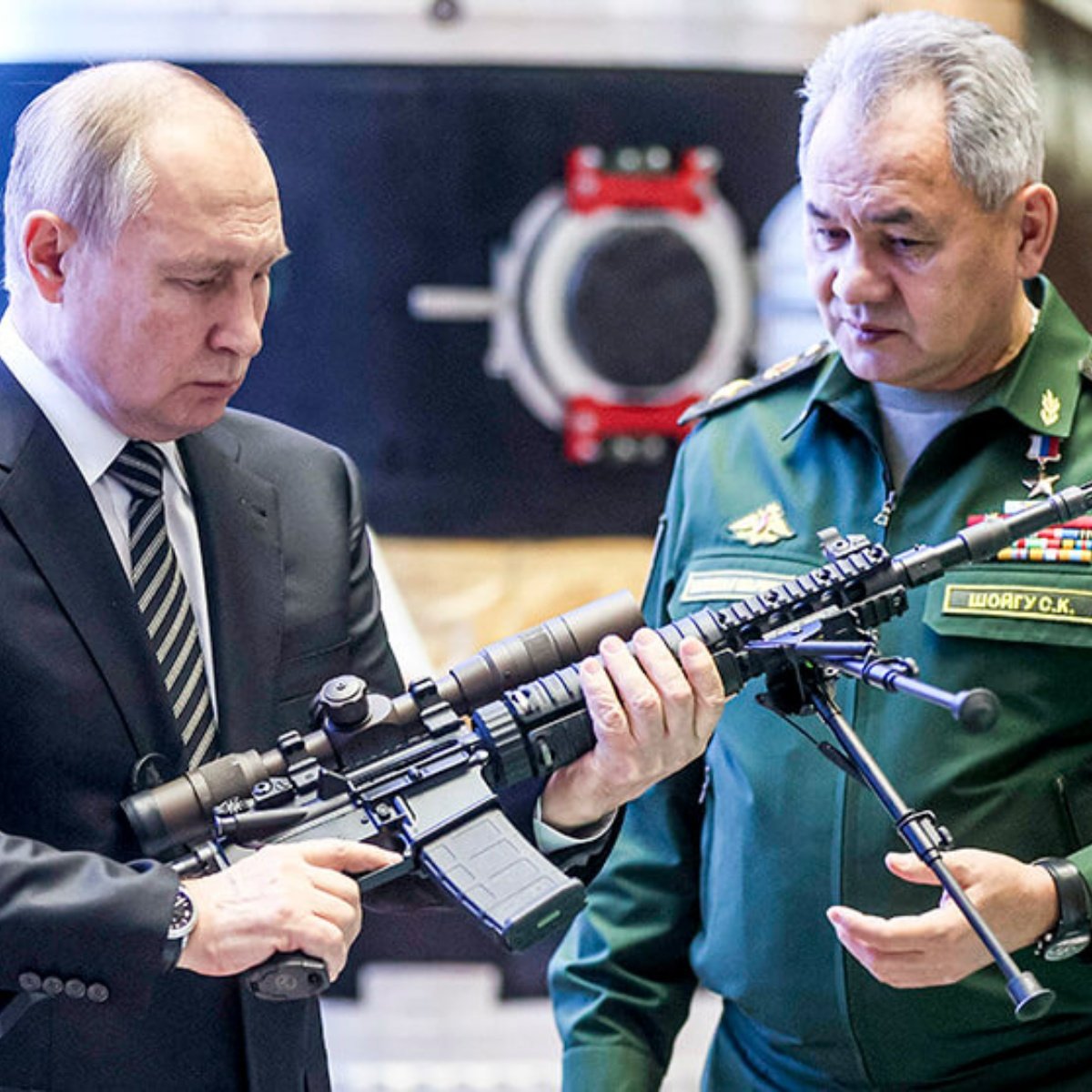 Vladimir Putin has issued an order for the security forces of Belarus track down any Russian citizen who is hiding in neighboring countries of partial military mobilization.

As reported in American Post Newsthis Thursday the leader of the Kremlin, has summoned his reservists and citizens in general, to enlist in the army and fight the armed forces of Ukraine.

What has resulted in long lines of Russians wanting to escape from this decree, despite Russia’s borders with Finland, Georgia, Mongolia and Kazakhstan and, along these lines, Belarus is another escape route because there are no border controls on the State Union between the two countries, however, the authorities have taken on the task of capturing the Russians.

����The Russian mobilization… this is sad, these people are going to certain death, they are not trained. pic.twitter.com/8zAFKXeT5Q

— Federico Alves, possibly running for the US Senate (@federicoalves)
September 22, 2022

As part of the operation deployed, the agents watch cars with Russian license plates, to later track the license plates, apart from being identified the citizens who prefer to escape, they are fined high amounts for “run away from a trivial task”.

It should be noted that Belarus is one of the Russia’s closest allies in Putin’s military campaign in Ukraine, since he lent him his territory in the south in February so that Russian troops could enter the neighboring country and still provides logistical aid to the Army, according to the Kyiv General Staff.

It may interest you: UN concludes that Russia committed war crimes in Ukraine

After the decree and the violent procedures that the military mobilization has left behind, the Russian government announced that in less than 24 hours about 10,000 men have enlisted voluntarily, so he hopes that this number of reservists will soon double, meanwhile, the president of Ukraine Volodymyr Zelensky he urged the Russians to flee.

“55,000 Russian soldiers have died in this war in six months … You want more? No? Then protest! Fight! Run away! Or surrender,” he said in Russian in a video message. “They are your survival options,” she added.

He also asked international bodies not to wait any longer and immediately punish the Russian leader for all war crimes.