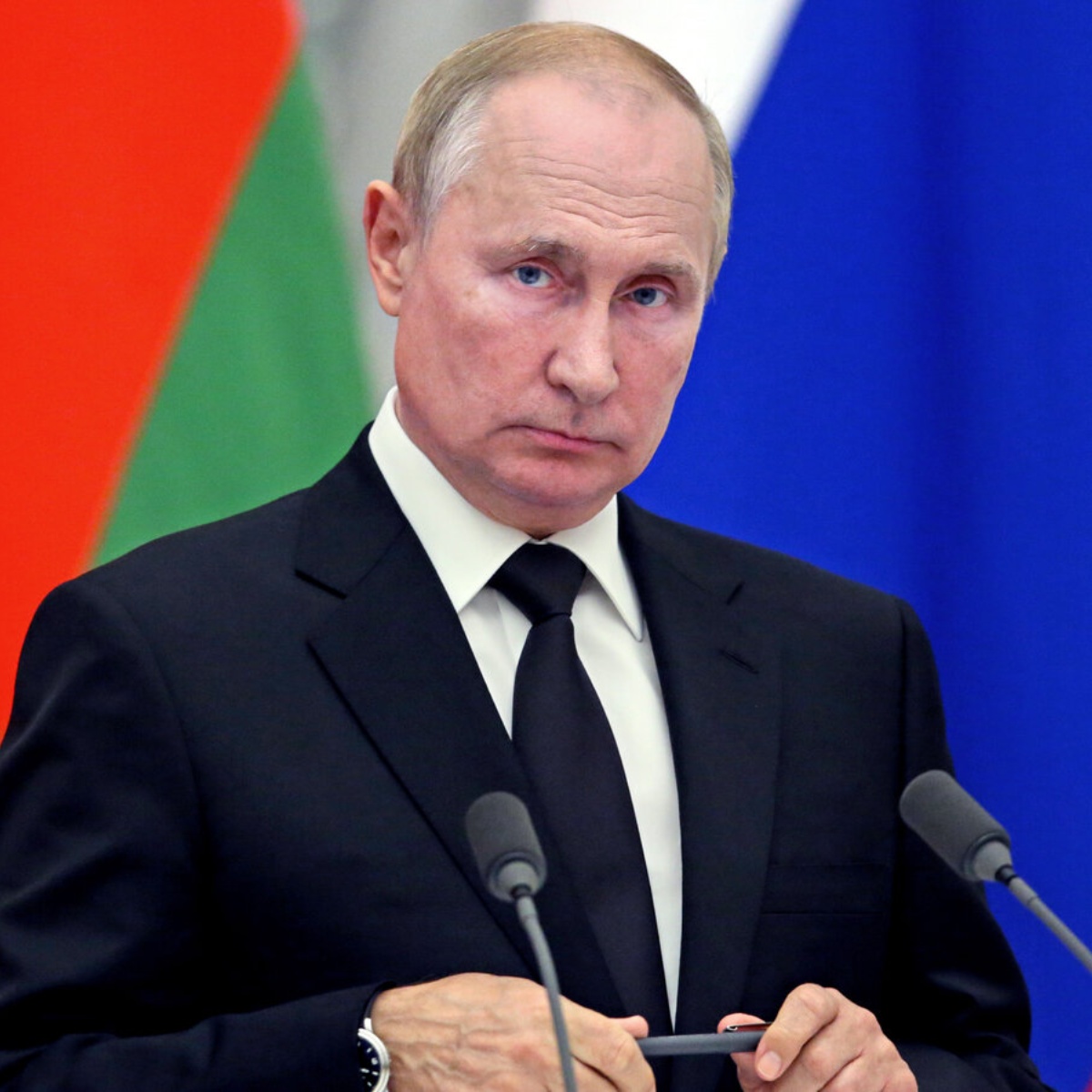 doVladimir Putin Is in danger? According to the Main Intelligence Directorate of Ukraine, the russian president could be overthrown by russia elite, who presumably already they are planning how to “remove” the president and they even have his successor: Alexander Bortnikovdirector of the Federal Security Service.

According to local media, a group of influential people is preparing a plan to kill the Russian president. The goal of the Russian elite, according to the national security agency, is to remove Putin from power in order to restore, as soon as possible, economic ties with the West, which have been destroyed by military attacks on Ukraine and after Putin was declared a “war criminal”.

Why Alexander Bortnikov could be the replacement for Vladimir Putin?

The General Directorate of Intelligence of Ukraine also mentions that the elite sees Alexander Bortnikov as the successor of the current president of Russia because the director of the Federal Security Service has recently fallen out of favor with Putin, since had miscalculations regarding the Russian invasion.

Rumors intercepted by the Ukrainians express that several officials of the Russian elite are analyzing “various options” to even kill Vladimir Putin, who currently has dozens of opponents. Among the possibilities are poisoning, sudden illness, or “accident”according to the national security agency.

Rumors of Alexander Bortnikov and Russia’s elite come after Ukraine’s General Intelligence Directorate captured units of the Chechen Republic, Russia; in the north of the city kyiv.

According to the security agency, these comments could have been made with the intention of weakening the leadership of Ramzán Kadýrov, president of Chechnya, and establishing collaboration with Ukrainian authorities.

Since when is Vladimir Putin president of Russia?

Behind the fall of the USSR in 1991, Boris Yeltsin he became the first president of Russia. After relinquishing his term in 1999, Vladimir Putin became the new president, that is, in 2000. His first term lasted until 2004, and he was re-elected until 2008.

Due to Russian law, Putin could not be president more than twice in a row, so he appointed Dmitry Medvedev as his successor until 2012, during all that period, Vladimir served as Prime Minister. Since the 2012 elections he was elected for the third time as president, but in 2021 he signed a new law so that his government can last until 2036.