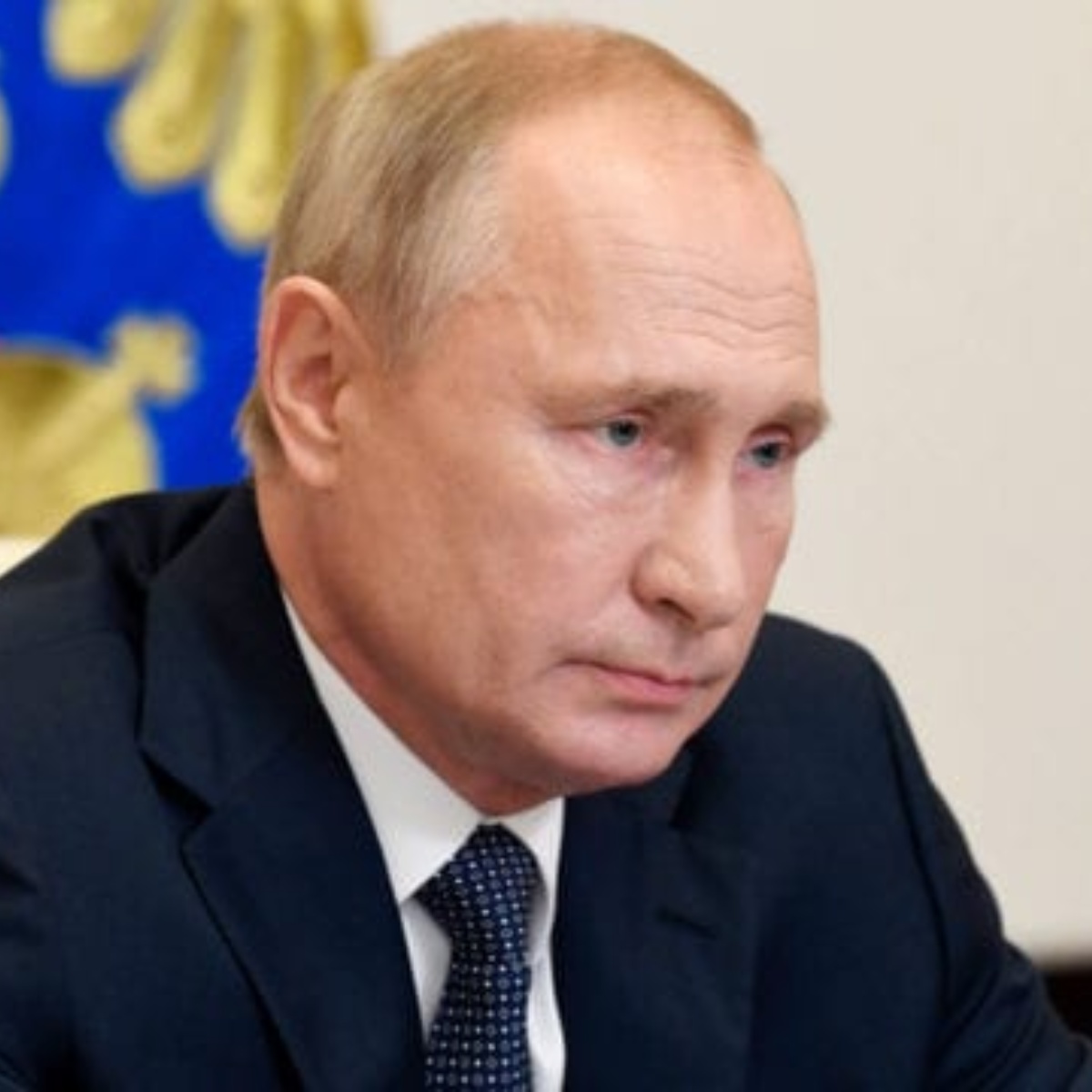 setbacks of Russia in his invasion of Ukraine they can take the russian president, Vladimir Putinto use nuclear weapons tactical or low-powered, CIA Director William Burns said Thursday.

“Given the potential desperation of the president putin and the Russian leadership, as well as the setbacks they have faced militarily so far, none of us can take lightly the nuclear threat of the potential use of tactical nuclear weapons or low-yield nuclear weapons,” Burns warned in a speech in Atlanta.

That said, despite the “rhetorical postures” of the Kremlin about putting the world’s largest nuclear arsenal on high alert, “we haven’t seen much practical evidence of the kind of deployments or military arrangements that reinforce that concern.”

Burns made his comments in response to a question from former US Senator Sam Nunn, a leading gun control advocate, at the end of his first speech since taking over as head of America’s top spy agency in March 2021.

Recently, in AmericanPost.News, we informed you that this war between Russia and Ukraine has left 42 children dead and 230 wounded.

Putin has “cooked” in ambition

In a wide-ranging speech, the former career US diplomat said US spy agencies began collecting “disturbing and detailed” information last fall about a Putin plan for a “major new invasion” of Ukraine.

Putin has been “cooked” in grievance, ambition and insecurity and saw that the “window was closing to shape Ukraine’s orientation” away from the West, said Burns, who called the Russian leader an “apostle of revenge”.

The Kremlin said it put the nuclear deterrent forces on high alert shortly after the invasion began on February 24, but the United States has not seen “much practical evidence” of deployments of greater concern, Burns added when speaking to Georgia Tech University students.

American intelligence has been vital in Ukraine’s fight against Russian forces, said Burns, whose diplomatic posts included one as US ambassador to Moscow.

The “crimes” he said those forces committed in the Ukrainian town of Bucha are “horrifying”.

Russia, which has repeatedly denied targeting civilians since the invasion, called allegations that its forces executed civilians in Bucha while occupying the city a “monstrous forgery” meant to denigrate the Russian military. The Kremlin says it launched a “special military operation” to demilitarize and “liberate” Ukraine from nationalist extremists.