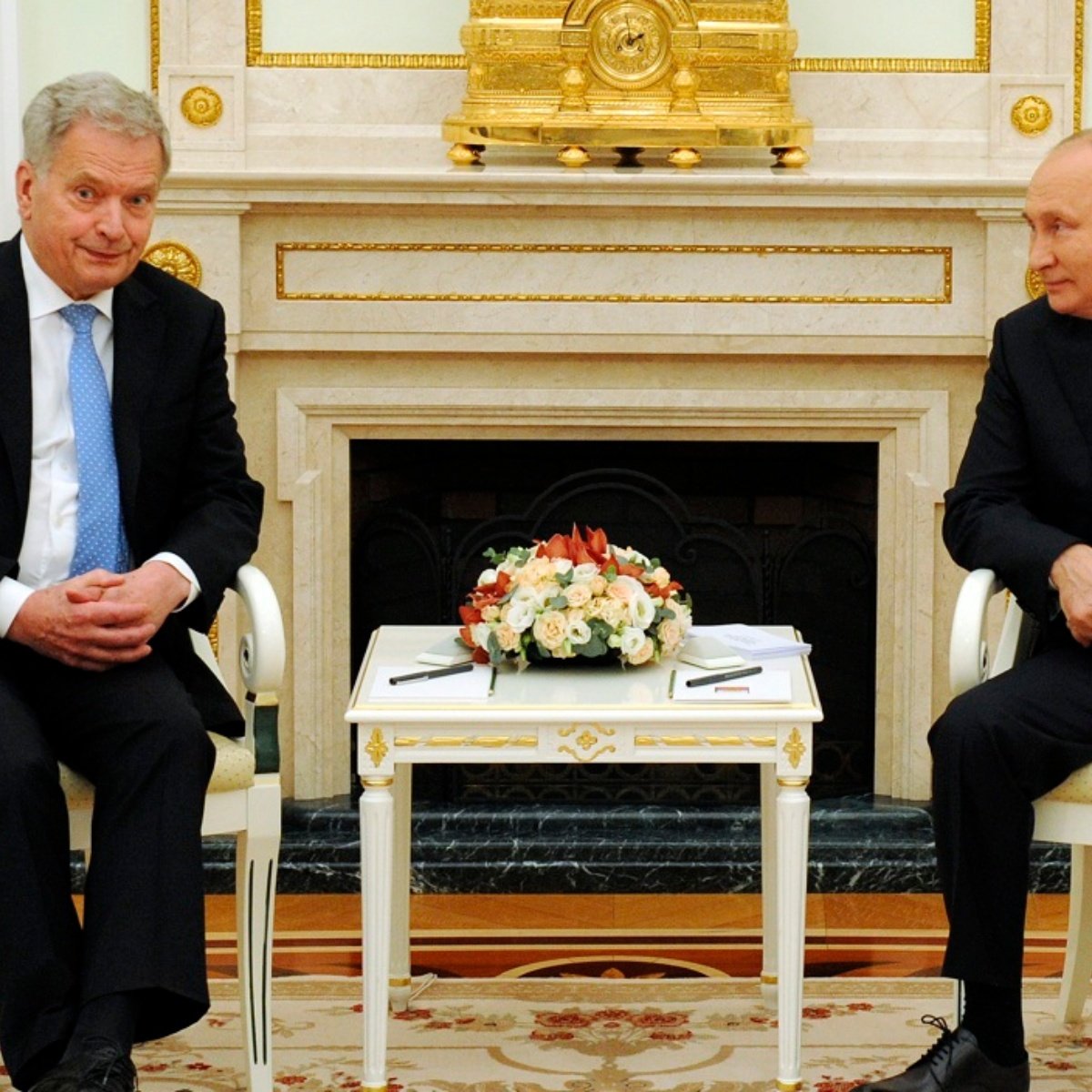 the president of Russia, Vladimir Putintold his Finnish counterpart that joining NATO would be “a mistake” as there is no threat to the security of Finland”, the Kremlin said in a statement on Saturday.

“Such a change in the political orientation of the country may have a negative impact on Russian-Finnish relations developed for years in a spirit of good neighborliness and cooperation between partners,” he said.

The phone call, which was “initiated by Finland…was straightforward and direct and carried out without aggravation. It was considered important to avoid tensions,” Finnish President Sauli Niinisto said in a statement from his office.

Sweden and Finland to announce stance on NATO membership

As we have mentioned in AmericanPost.NewsMoscow’s invasion of Ukraine on February 24 has shifted political and public opinion in Finland and neighboring Sweden in favor of NATO membership as a deterrent against Russian aggression.

Niinisto, who has communicated regularly with Putin in recent years, said the Nordic country and eurozone member “wants to deal with the practical issues that arise from being a neighbor of Russia in a proper and professional manner.”

Finnish Foreign Minister Pekka Haavisto stressed that it was “very important that we communicate with our neighbour”, even if “we do not ask for any permission for our political steps”.

Russia’s government has said it would “definitely” view the Finnish membership as a threat, warning that it would be “forced to take reciprocal, military-technical and other measures to address the resulting threats”.

Finnish Prime Minister Sanna Marin said on Saturday that her country was “prepared for different types of action” by Moscow. “But there is no information that Russia will initiate military action against Finland,” she said.

“It’s at zero right now, and that started from midnight as planned,” Timo Kaukonen, manager of operational planning at Fingrid, said on Saturday.

However, Finland, which only imports around 10 percent of its energy from Russia, said the shortfall was being made up by imports from Sweden.

RAO Nordic said it has not been paid for electricity since May 6, but has not explained whether this was related to European sanctions against Russia.

After Finland’s NATO bid is officially announced on Sunday, it will be discussed by parliament on Monday.