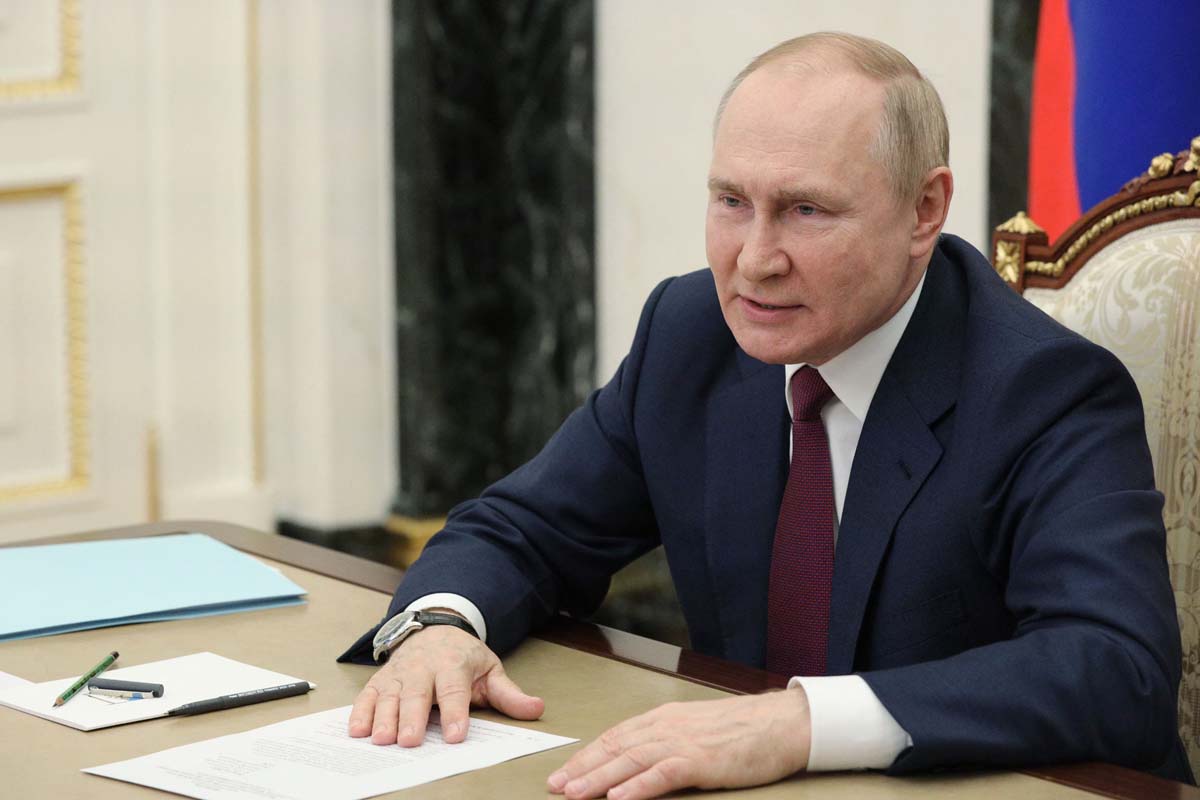 Under the argument that maintenance problems continue to arise in the Nord Stream 1 gas pipeline, Vladimir Putin, president of Russia, pointed out that there could be a greater reduction in the supply of gas that is exported to the member countries of the European Union.

This pipeline is the largest link through which gas flows from Russia to Germany. However, since Putin’s armed forces began invading Ukraine in February, the volume of gas directed to the West has decreased considerably.

And it is that During June, the state company Gazprom went from exporting 167 million cubic meters of gas per day to only 67 million cubic meters. However, the most controversial is that currently the gas pipeline remains closed due to the annual maintenance that it demands and which should conclude this Thursday.

In this regard, Putin announced that it was necessary to send a gas turbine to Canada for repair and it depends on it that Europe can be supplied again soon, otherwise the export volume could fall by the end of this month and only 33 million cubic meters of gas would be pumped a day.

“There are two machines in operation there, they pump 60 million cubic meters per day. If one is not returned, there will be one, which is 30 million cubic meters. Does Gazprom have anything to do with that?”, the president pointed out during a tour of Iran, where he met with the heads of state of Iran and Turkey.

Likewise, the Russian president proposed as an alternative to start up the so-called Nord Stream 2 gas pipeline, which was recently ready to start operating, only that it would only supply Europe with 50% of its capacity, since the rest would be used to cover the demand of the Russian population.

Europe will have to ration its gas consumption

In this sense, Ursula von der Leyen, president of the European Commission, declared that Russia is using the energy issue as a “weapon” and for this reason, he recommended to the governments that they be “prepared” in the event that their gas shipments are reduced.

“Russia is blackmailing us, using energy as a weapon. Therefore, whether it is a partial or total cut, Europe must be prepared”he expressed at a press conference.

Under this approach, Von der Leyen presented a proposal so that, between August 1 and March 31, 2023, the countries of the European Union reduce their gas consumption by 15%.

“The faster we act, the more we will save and the more secure we will be in our solidarity goal. There are member states more exposed than others to Russian gas and more vulnerable to the risk of a disruption, but all member states will bear the consequences,” she emphasized.