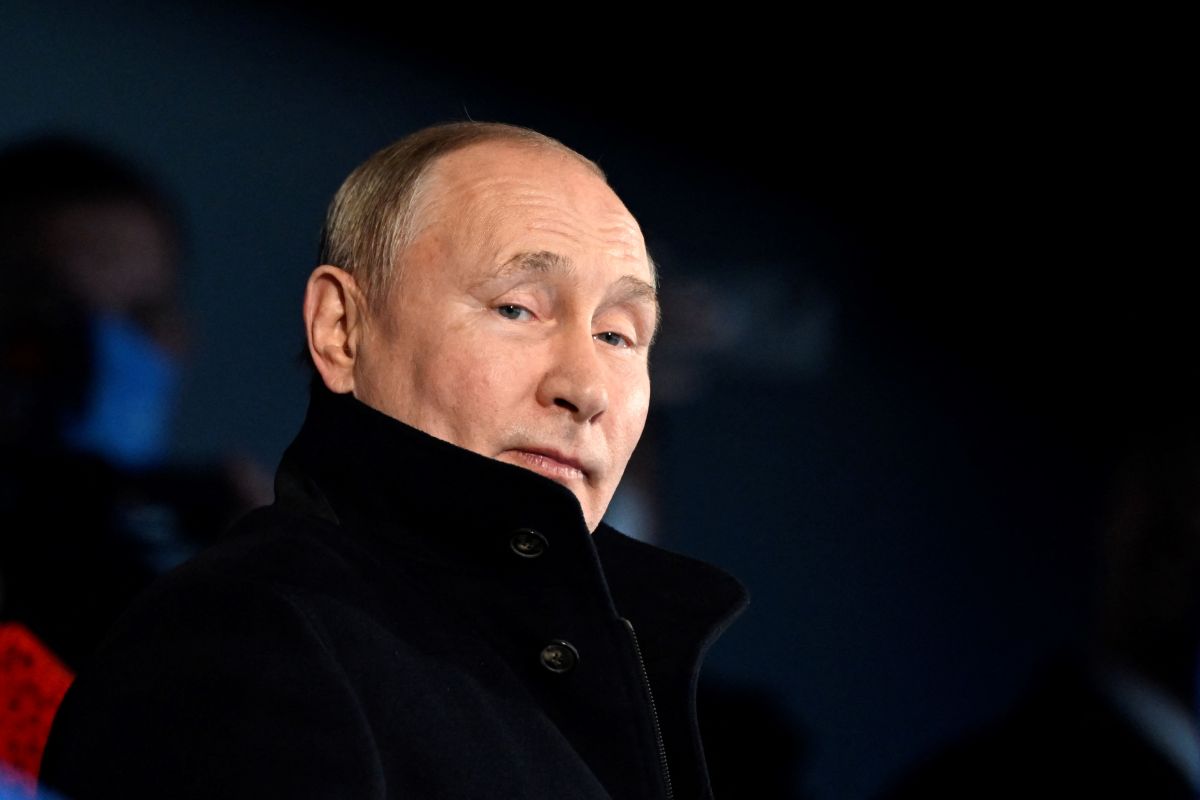 The Russian colonel who carried the nuclear codes of Russian President Vladimir Putin was found shot in his homeit was informed.

the reserved Vadim Zimin, 53, was facing accusations of taking bribes in his new job in the customs service. after resigning as an officer of the security services.

Zimin is a retired colonel of the Federal Security Service and had been in charge of the briefcase carrying the Russian nuclear controls, that always accompanies the leader of the Kremlin.

It is known that he played this role as an aide to former President Boris Yeltsin.

Zimin continued in the security service, rising to the rank of colonel under his successor, Vladimir Putin.

But his precise role is unclear and only one image of Zimin exists.

He was found with gunshot wounds in the kitchen of his apartment in Krasnogorsk, Moscow region..

Zimin was found by his brother, who was reportedly in the bathroom at the time of Monday’s shooting.

He lay in a pool of blood with a head wound and an Izh 79-9TM pistol nearby.

At the time, his wife, a doctor by profession, was treating the wounded from Putin’s war in Ukraine.

The incident came as Zimin was facing a criminal investigation for allegedly taking bribes after joining the customs service in a high-level position, local media Moskovsky Komsomolets reported.

The secret briefcase is believed to contain the launch apparatus for the Kremlin’s strategic missiles.

The briefcase, which has a personalized key code, is normally under 24/7 surveillance and fully controls Moscow’s nuclear arsenal.

It is reportedly supervised by an armed security officer who accompanies Putin wherever he travels.

The briefcase, called Cheget in Russian, was developed in the early 1980s and was first shown to the world in 2019, with its contents seen up close on television.

Putin is known to insist on claiming that the officer carrying the nuclear codes is visible at his side.

He did so in April when he attended the funeral of ultra-nationalist politician Vladimir Zhirinovsky in Moscow.

According to local media, although the briefcase is often seen in the hands of an aide alongside Putin, it is actually not just one, but three in total.

Each is accessible to the three highest-ranking officials in the Russian Federation. Observers say the most unusual aspect of the briefcase is that the home button is actually white and not red as is commonly thought.

Read more
* 15 dead after Russia rains rockets on Kharkov and Ukraine responds with drone attack on refinery
* Video from the cockpit of a Ukrainian fighter jet firing missiles and turning as the Russians attacked
* SNAP food stamp users in 33 states, including California and Texas, will get at least $95 in extra benefits