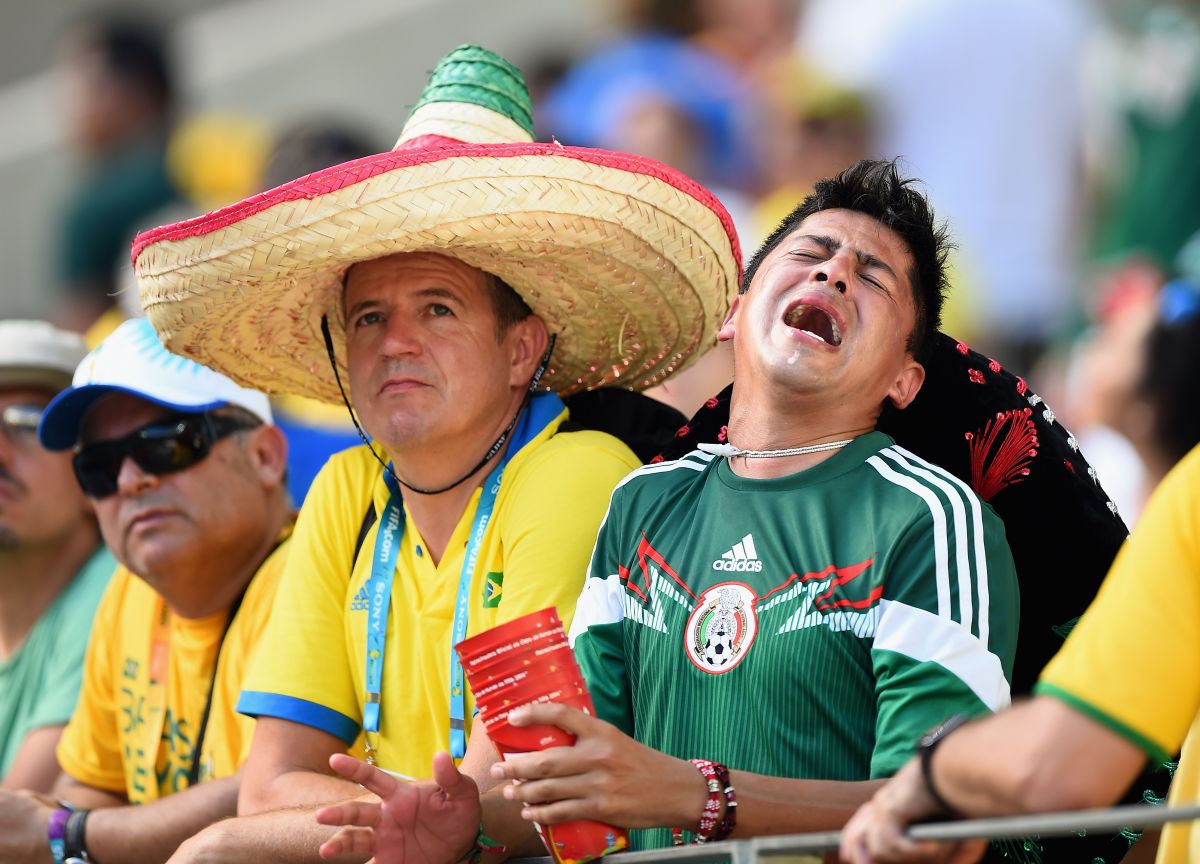 More than 40 Mexican fans who want to go to the World Cup in Qatar they were swindled out of an estimated $100,000.

A user, identified as Bernardo Benjamín Revelo Oñate, was hunting his victims for several months. In the Mexican Facebook groups for the Qatar 2022 World Cup and Corazón Azteca contacted several of them offering false lodging packages and tickets for the matches of the Mexican National Team.

According to testimonies, Oñate gradually gained the trust of fans by sharing images of their official IDs, bank details and in some cases meeting in person. He even showed them a document where he had contended for a councilor in the municipality of Celaya, in the state of Guanajuato.

Initially, the scammed people did not suspect the fraud until Oñate stopped answering about the reservations of the tickets and the lodging. According to testimonies, Oñate managed to keep various amounts ranging from $250 dollars to more than $10,000 dollars.

fans say that the high demand for ticket prices from Mexico and the exaggerated resale prices led them to trust Oñate. A ticket to watch the Argentina vs. Mexico game, which originally cost $220, is resold for up to five times its price through social networks or on sites like Stubhub.

After the case went viral and appeared in various media, the affected suspect that Oñate would no longer be in the country. They will take legal action to find the person responsible and freeze their bank accounts.

For its part, the Mexican Football Federation and the Federal Consumer Protection Office have urged fans to buy packages or tickets at authorized agencies or sites to avoid fraud.

Through the FIFA website you can still get tickets in the official resale phase, for most matches at a slightly higher price, including those in Mexico. However, the flow of tickets that are released periodically is very limited and the high demand makes them sell out immediately.

Similarly, the official Qatar accommodation site provides fans with a variety of secure accommodation options with prices starting at $84 per night.

It may interest you:
-Qatar 2022: ?Legend Golden? of Lionel Messi is one of the most expensive among collectors
-Qatar World Cup 2022: where to buy the Panini album and how much it costs in the US and Mexico
-Qatar 2022: How much money will the soccer team that wins win?