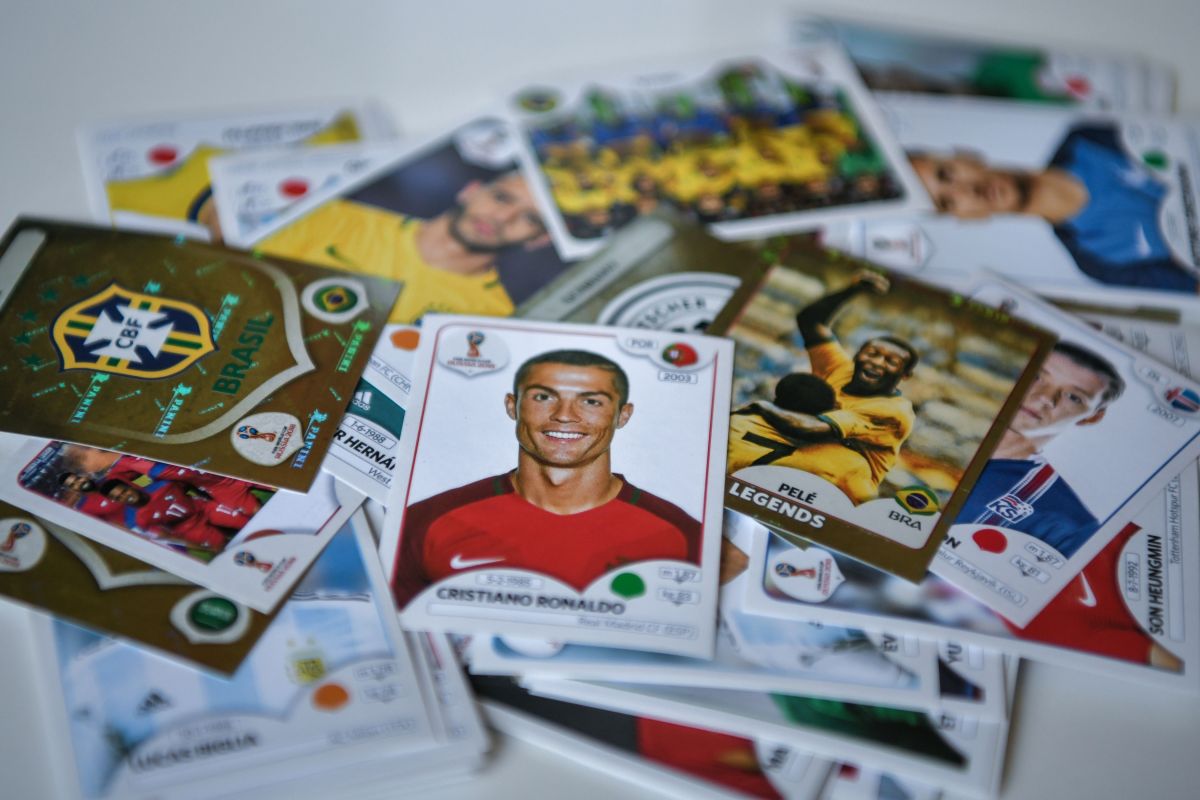 Several days after the draw for the Qatar 2022 World Cup group stagethe release of the traditional album of Panini cards for universal appointment. This will take place from November 21 to December 18 next.

According to the specialized site cromoworld.comthe Italian distributor will put these stickers up for sale on next August 24 in the United States. This is the thirteenth World Cup album released by Panini, since its first edition for Mexico 70.

On this occasion, you will once again have the cards of the most emblematic soccer players Of the 32 qualified teams: Leo Messi (Argentina), Cristiano Ronaldo (Portugal), Kylian Mbappe (France), Neymar Jr (Brazil) and Robert Lewandowski (Poland).

In previous editions, the release date was always around 90 days prior to the start of the contest. For example, for Russia 2018, the stickers started to sell on March 22 in countries like United Kingdom, United States, Mexico and Peru.

It is unknown how many players will be summoned by each selection (23 or 26). Also, they remain three places to be confirmed: those of the repechage between Wales vs. Ukraine/Scotland, Peru vs. United Arab Emirates/Australia and Costa Rica vs. New Zealand.

The cost to fill the album

Taking Russia’s 2018 album as a reference, it is estimated that Qatar 2022 will feature at least 860 stickers. In addition to the footballers, also stadiums are included; the formationsthe shields, the World Cup legends and, of course the mascot: La’eeb.

In fact, a Twitter user (@urisantxcruz) shared a thread in which he calculates the cost for complete the World Cup album in Argentina. This was based on a study he conducted Paul Harper, math teacher at Cardiff University (Wales).

According to his explanation, whoever wants to fill it out without help or exchanges must invest more than 60,000 Argentine pesos ($535 dollars). In the worst case, 967 packets are required to complete the album; namely, 62,855 Argentine pesos ($560 dollars).

Finally, the young man explained that if they were used the same variables as four years agobut with 2018 prices, the Panini album would cost between 3,000 and 3,500 pesos ($27 and $31 dollars). However, all these estimates depend, largely from luck.

You can also read:
– Exploitation in Qatar 2022: World Cup organizers admit that workers exceeded 12 hours per day
– From leather and bladder to chip: characteristics and evolution of all the balls in the World Cups
– From Italy 90 to the present: what are the best World Cup songs? [Video]