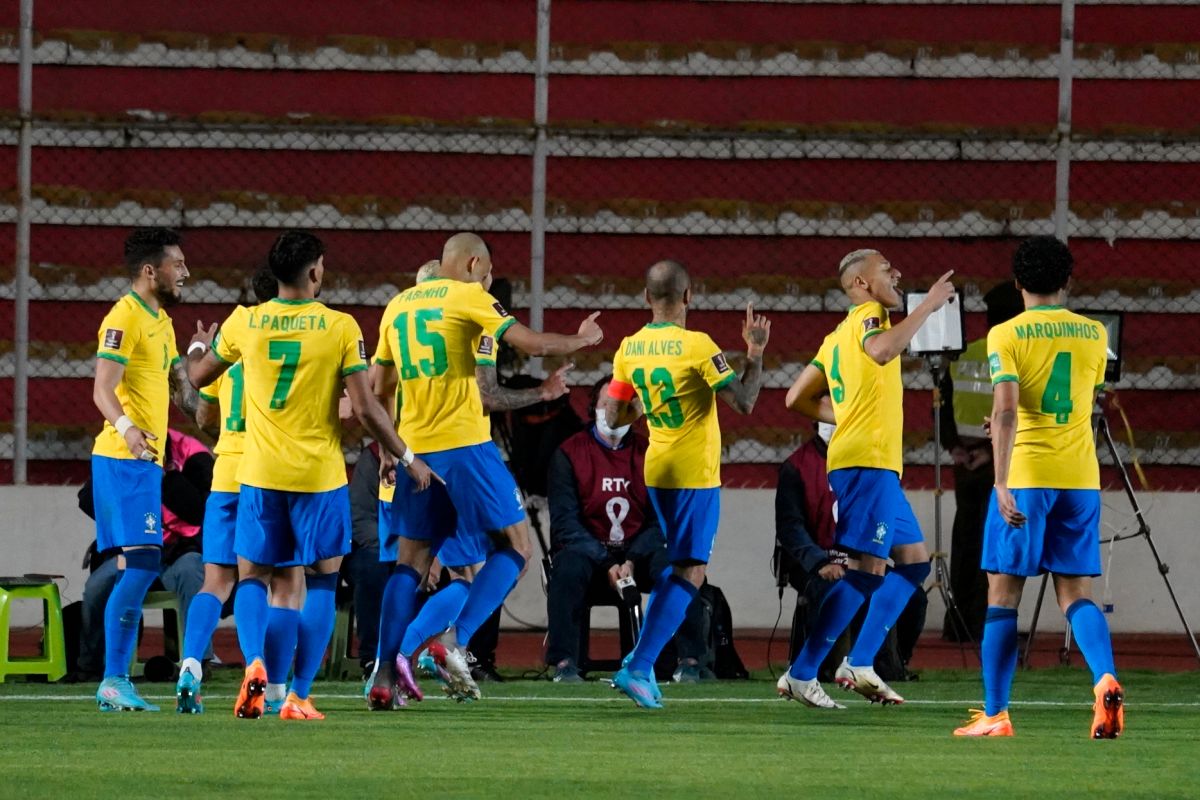 We are just a few minutes away from the beginning of one of the most important sporting events in the world, which will undoubtedly capture the attention of millions of fans, we refer to the Qatar Soccer World Cup 2022so we will tell you what they are the most valuable soccer teams in Latin America.

And it is that the road to reach the great sporting event has not been easy for the Latin American teams, who had to face great teams, although The region enjoys prestige for the national teams of Argentina and Brazil, which have come to be crowned champions in soccer world cups.

and precisely Brazil and Argentina are the most valuable soccer teams in Latin America, evaluating their market value, in addition to their great sports history, which also makes them two of the favorites to go further in the Qatar 2022 World Cup, which will start on November 21.

There are a total of six Latin American teams that will participate in Qatar 2022, but without a doubt Brazil is the team with the highest market value in the region, according to information from Transfermarkt.

As if that were not enough, the verdeamarela is the one that has raised the most occasions in the Soccer World Cup. He has won five World Cups.

Now let’s see the list of the 3 most valuable soccer teams in Latin America:

The verdeamarela has a value of $1,055 million dollars (Third place of the 32 World Cup teams.

The albiceleste managed to position itself in fourth place of the most expensive selections of Qatar 2022, with a market value of $645 million dollars.

The Uruguayan team manages to sneak into the top 10, occupying the fifth position, with a market value of $413 million dollars.

The other Latin American teams in Qatar 2022

The other 3 Latin American teams participating in the World Cup soccer tournament are Ecuador, worth $101 million dollars; Mexico with a market value of $95 million dollars Y Costa Rica that reaches the $18 million dollars.

You may also like:
–There will be no sex in Qatar 2022: Fans who have extramarital relationships will face sentences of up to seven years in prison
–Download here the match schedule for the Qatar 2022 World Cup (with the schedule according to the country in which you live)
–Qatar 2022: this is how the groups remain in the World Cup draw in the absence of knowing the last country to qualify