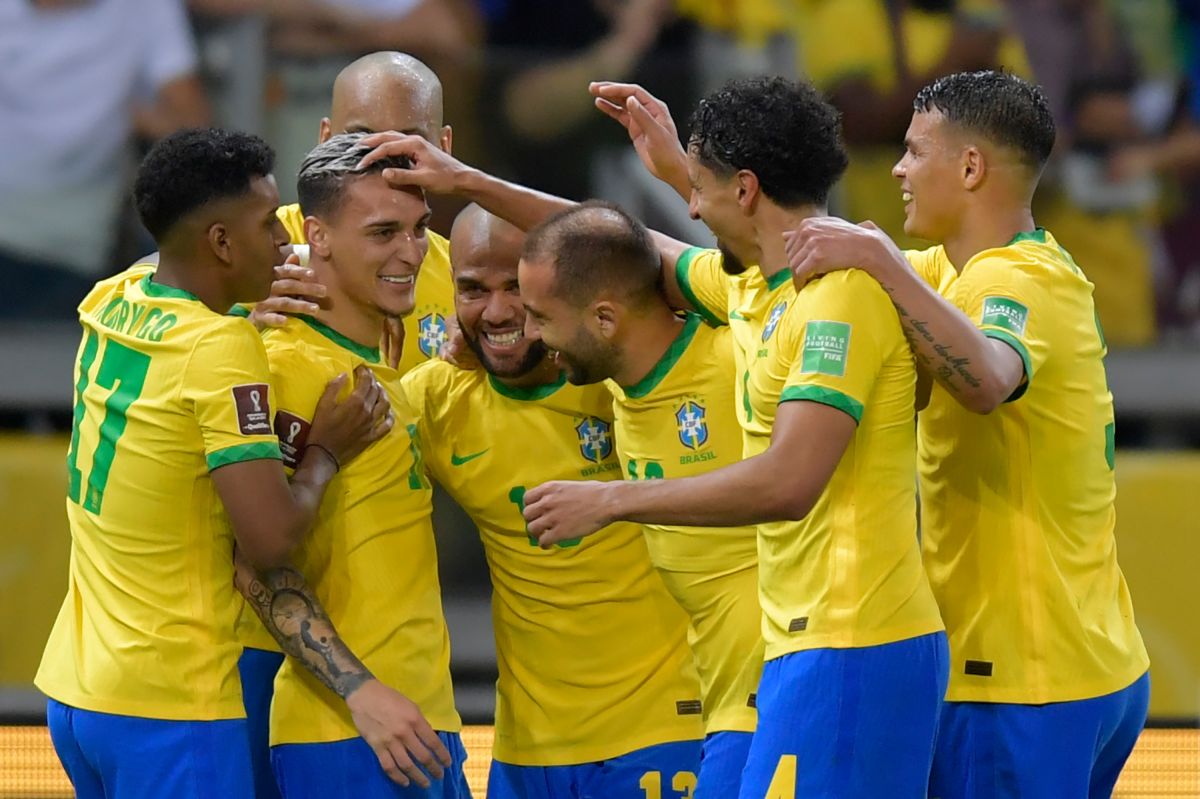 In the absence of 100 days for the start of the World Cup in Qataradvanced yesterday Thursday from 21 to 20th of next Novemberthe Arab country awaits with expectation the beginning of the historic event with all its infrastructures completed in the absence of inaugurating on September 9 Lusail Stadiumthe one with the largest capacity with 80,000 seats and which will be the setting for the grand finale on December 18.

A meeting to which the 32 teams will start their way one day earlier than expected in a change made by FIFA so that it is, as is tradition, the host who opens the competition in a match that will face Ecuador at the Al Bait stadium.

“The 2022 FIFA World Cup will kick off with an even bigger celebration for fans in Qatar and around the world. On Sunday, November 20, the hosts will face Ecuador at 19:00 local time (+3 GMT)in which it will be the only meeting of the day”, communicated the organism.

The advance does not suppose any setback for Qatar in terms of organization and infrastructure, since the construction of all of them was completed with margin.

Eight stadiums will host the matches of the 2022 Qatar World Cupsix of them newly built and two remodeled -Ahmad Bin Ali and Khalifa-, with sustainability as a central idea while representing the history of the Arab country and looking to the future.

Three of them -974, Education City and Al Thumama- were designed by the Spanish architecture firm Fenwick Iribarrenand the Qatari government has already pledged to donate some of its infrastructure to underdeveloped countries.

The last to be inaugurated will be the Lusail Stadium, the stadium of the final. It will do so on September 9 when it hosts the Super Cup match between cchampion of the Saudi Pro League and the winner of the Egyptian Premier League; on a day that will also have a festive program to celebrate the event.

The venue, located in the city of Lusail, 15km north of central Doha, will host matches throughout the tournament, opening with the Group C match between Argentina and Saudi Arabia on 22 November.

“It embodies Qatar’s ambition and passion to share Arab culture with the world,” the organization stressed, and its design is inspired by the play of light and shadow that characterizes the ‘fanar’ lantern. Its shape and façade echo the intricate decorative motifs on bowls, vessels, and other pieces of art found throughout the Arab and Islamic world during the rise of civilization in the region.

Lusail will be the venue exactly 100 days from the grand finale of a World Cup unique in history. The first in winter and in an Arab country that expects to welcome around 1.2 million spectators, so, in addition to the existing hotels, They bet on innovating and optimizing infrastructure, having some 4,000 rooms on cruise ships that will serve as accommodation during the tournament.

This is how the groups for the Qatar 2022 World Cup are:

You may also like:
Legend of Bayern Munich sentenced the future of Mexico in the 2022 World Cup in Qatar: El Tri receives the approval of Claudio Pizarro
· Mexico champion in Qatar 2022? Former soccer player Roberto Gómez Junco mocks those who see El Tri lifting the World Cup
· Mexico would already have 21 soccer players: David Medrano revealed the possible first names of El Tri in the 2022 Qatar World Cup