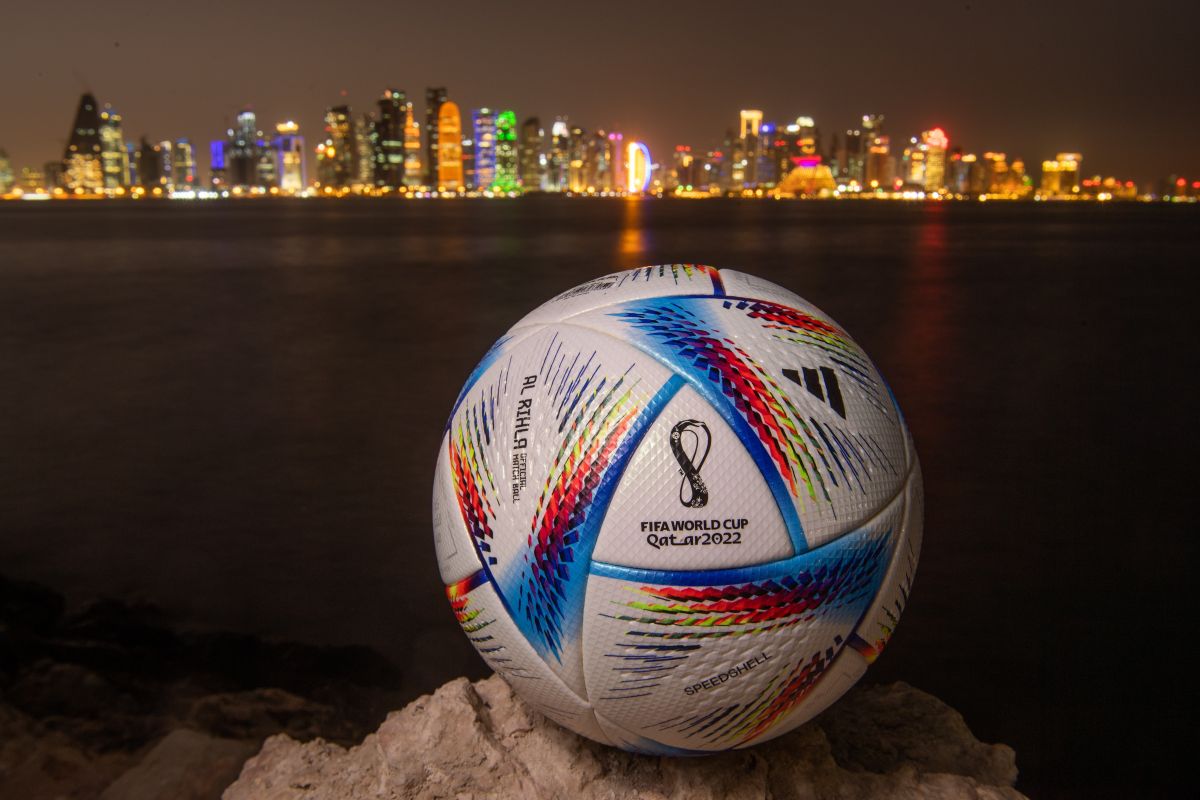 The organizers of the Qatar 2022 World Cup shared this Tuesday at the Concordia Summit in New York, some of the knowledge they have acquired in the decade of preparation for the World Cup, with the aim of serving as an “example” for the next host countries.

“We want to support future nations to be inspired and use Qatar as an example. We didn’t just run this 30-day tournament, we went beyond that. Our legacy began from the first decision-making“, explained to Efe Nasser Al Khori, executive director of “Generation Amazing”, a program of cultural transformation through football of the Delivery and Legacy Committee of the Arab country.

The expert highlighted the human, social or infrastructure legacy, among others, that this sporting event will leave Qatar and that this was something that was taken into account from the beginning so that it would leave its mark on the emiratewhich will organize the World Cup in November and December.

Since the Concordia Summit event began, which is held within the framework of the United Nations National Assembly on Monday, various representatives of the country have participated with talks and round tables.

This Tuesday Hassan Al Thawadi, general secretary of the Organization and Legacy Committee and responsible for managing the FIFA World Cup Qatar projects, stamped his signature on an association agreement between Concordia and the Qatari Committee.

Accompanied by the American Olympic medalist Ibtihaj Muhammad, Al Khori assured that “the role of women in terms of empowerment through sport” is something that the organizers take into account when transforming Qatar.

On Wednesday, the last day of the Concordia Summit, there will also be a round table on sports diplomacy and development.

“We want to share some of our best practices in terms of hosting a mega sporting event like the FIFA World Cup Qatar 2022.but also, (share) how the sporting mega-event can be used to spread our legacy, whether it is of social impact, for workers, labor and welfare reforms or sustainability”, he added.

As for the stereotypes that people may have of Qatar, Al Khori said that the best way to really get to know the country is by visiting or watching the World Cup.

“There are many misperceptions and stereotypes that need to be broken. I guess watching the World Cup is the only way to do it, people need to visit us and we invite everyone to come see who we are to get to know the Arab culture”, he noted.

Another of the pioneering techniques that will be used in this year’s World Cup and that could be key for future sporting events are the behavioral sciences to create what is known as “choice architecture.”

Dr. Fadi Makki, who participated in one of the event’s panels on Tuesday, explained to Efe that humans do not always act rationally and that this science, which is used in sociology, politics and economics, helps map the decisions that humans make. they take.

“One of the things that we are going to work on is to make sure that the healthy food that is going to be provided is actually the right choice in the right options,” the doctor exemplified.

Also read:
– Qatar 2022 will not be the end: For Cristiano Ronaldo retirement is not close and he aspires to reach Euro 2024 with Portugal
– Dani Alves explodes against those who see him outside of Qatar 2022: “People talk more about the World Cup than I do”
– UEFA again sanctions Russia and will not play Euro 2024 in Germany